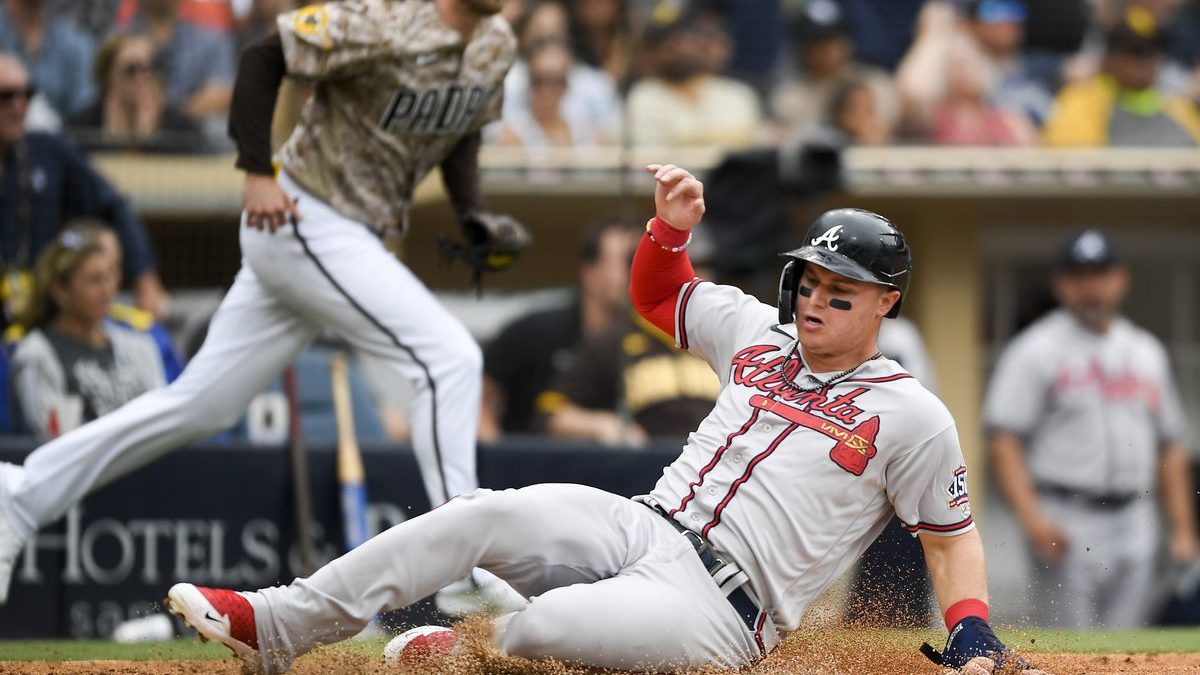 The Atlanta Braves feature at San Diego for the last game of the series against the Padres. The Braves are looking to take the 3-1 series.

The Atlanta Braves are not off to the best start. With a 5-5 record, they have struggled to establish more solid consistency throughout their most recent games.

Still, the Braves are looking to stretch those recent positive numbers that have allowed them to dominate the series. This Sunday afternoon, the Braves are ready to face the San Diego Padres in southern California.

San Diego is on a similar path as the Braves and attempting to get another victory after a 5-5 season start. With two recent home losses, the series is now 2-1 in favor of Atlanta. However, with just one more game left, the Padres still have a chance to tie the series and not let Atlanta win again on their home field.

The Braves were 0-2 before outweighing their numbers and leaned them over to the positive end and are now an even 5-5. They also lost one game to Washington and a series-opening defeat to the Padres.

Still, the Braves beat the Padres by two consecutive 5-2 scores on Friday and Saturday with much patience and solid gameplay. The Braves recovered some of that sting that had characterized them last season when they won the World Series.

For the Braves, it’s been Kyle Wright who has commanded the team on the pitching end. Wright is now standing with a 1.64 earned run average, one win, and 15 strikeouts in eleven innings pitched.

Padres to Aim for a Quick Recovery

The Padres are not in an ideal spot currently. With a solid win over the Diamondbacks, the Padres stretched their winning streak to four games. Yet, in the series against the Giants, the Padres beat San Francisco once in the opening game and then lost the series 2-1.

With another opening win over the Braves, San Diego can’t let another series go to waste. The Padres looked sharp initially, yet their pitching is not up to par, and they need to quickly find a way back.

Jurickson Profar continues to top the list as the leading man for the Padres. Profar is now standing with three home runs and nine runs batted in. But, to Profar, the Padres must get over their recent streak and start leaning that even 5-5 record over to the positive side.

The Braves might have the lead in the series, but San Diego is still trying to hold onto their home-field advantage.

The Braves are looking for another win to allow them to take the series and hold on to second place in the NL East. San Diego is just two games behind the three top teams in the division, which isn’t too far for the Padres to climb to reach the top of the standings.