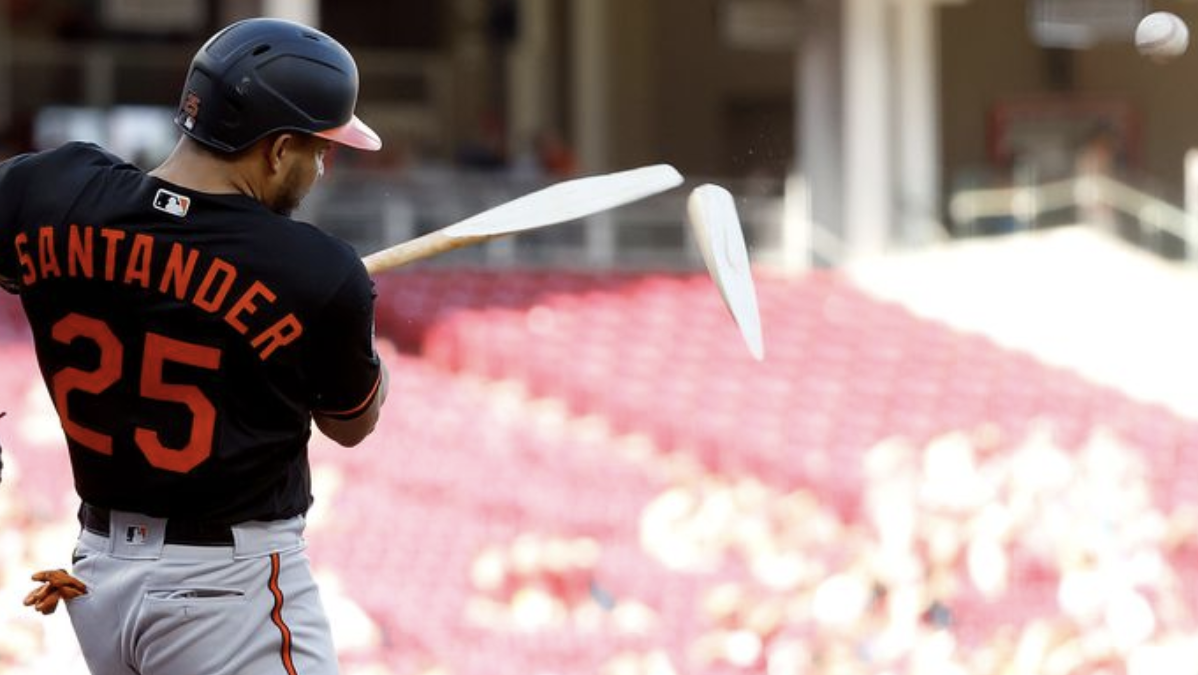 The Orioles and Reds will play again in their only season meeting after Baltimore won the first game 6-2 last night.

The Orioles recently took three of four games against the Tampa Bay Rays to complete a recent seven-game homestand and have won five of their previous seven games. They are fourth in the AL East, 16.5 games behind first place.

Cincinnati is last in the NLCentral and has the second-worst record in the league. They’re currently 17.5 games behind the division-leading Milwaukee Brewers. They recently split four games against the Florida Marlins after losing three of five games against the St. Louis Cardinals.

The Reds will look to end their two-game losing streak with a win tonight.

The Orioles have recently been one of the hottest teams in the Majors and are slowly climbing up in the standings. After their recent ten-game winning streak, they lost a three-game series to the New York Yankees but came back to dominate the Rays at home in the last series.

After occupying last place for most of the first half of the season, they are now just three games out of the final wild-card playoff spot.

Anthony Santander has been the most productive hitter for Baltimore this season and leads the team with 18 homers and 54 RBIs. Trey Mancini is hitting .272 to lead the Orioles in batting average.

Jordan Lyles is the pitching staff ace and leads the team with seven wins, 97 strikeouts, and a 4.56 ERA. Dean Kremer will start tonight and is 3-2 with a 3.06 ERA in 47 innings on the mound.

The Reds sealed their destiny right from the start of this season when they had a 3-22 record.

Unfortunately, they haven’t been able to dig themselves out of that hole but have had a positive start to the second half of the season. They are 4-4 on their current homestand and 4-6 in their last ten games overall.

Brandon Drury is the team leader in all major hitting categories with a .271 average, 19 home runs, and 57 RBIs this season. Hunter Greene is the strikeout leader for the Reds, with 119 on the season, and Tyler Mahle is tops on the team in wins and brings his 4-7 record and 4.48 ERA to the mound as he makes the start tonight.

The Reds are 8-4 in their last 12 games at home, and the total has gone under in five of their previous seven games.

The Reds have a slight advantage on the mound as Mahle has been dominant in his last eight starts, where he’s posted a 2.81 ERA.

Kremer has struggled this month on the mound, giving up 12 runs in 19 innings for Baltimore after dominating hitters in June. However, the Reds are hitting just .240 as a team this season.