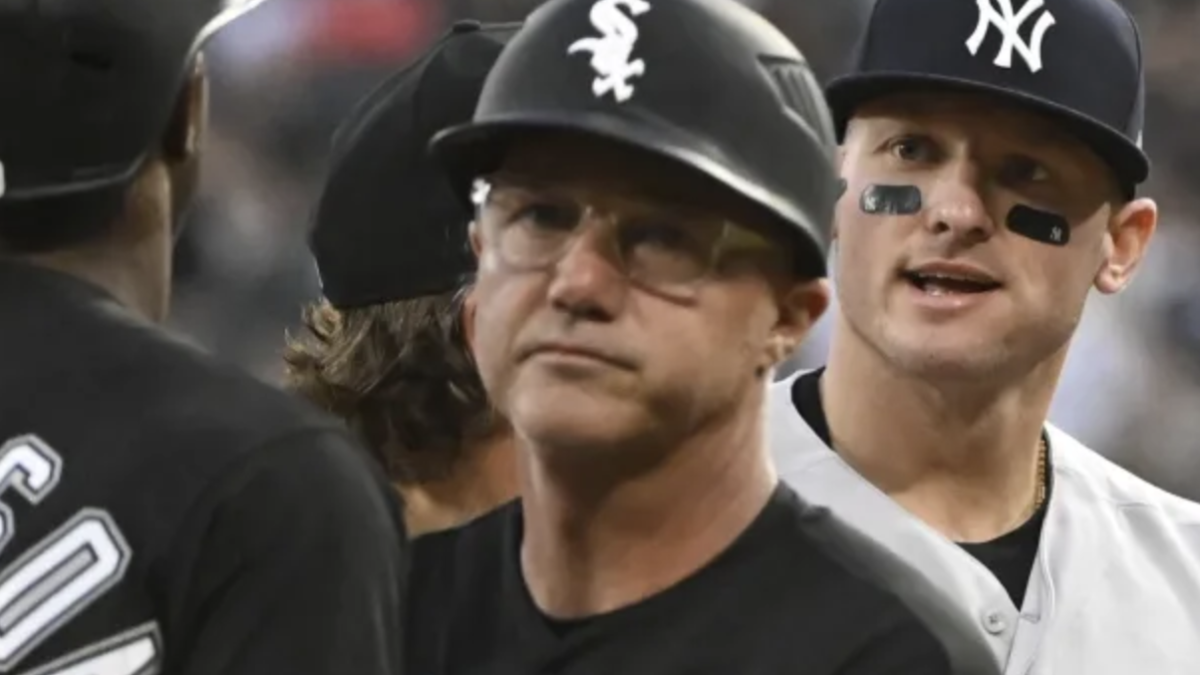 The White Sox face the Yankees in the Bronx tonight. While Chicago tries to climb up the standings, the Yankees hope to extend their dominance in the league. Continue reading: Chicago White Sox vs. New York Yankees Betting Picks.

The Chicago White Sox have gradually climbed up the AL Central Division standings. With a 19-20 record, Chicago is still five wins away from reaching AL Central-leading Minnesota Twins.

Chicago is second in division standings and looking to keep climbing. That will imply surpassing their current NYC rivals. This afternoon, the White Sox are ready to face New York at Yankee Stadium.

As for the Yankees, numbers are looking higher over in the Big Apple. The NYC lineup is now leading the AL East and surpasses Chicago by ten wins.

With a 29-10 season record, the Yankees are the team with the highest win count in the league. With a recent 7-5 win over Chicago, the Yankees are sure about taking the lead in the series against the White Sox this Sunday afternoon.

Cease’s White Sox on the Rise

Getting a win over the Yankees would confirm that the White Sox are genuinely on the rise. However, with a loss to New York last night, the White Sox kept the score tight and did not allow the Yankees to widen the gap throughout the game.

For the White Sox, Dylan Cease has led the squad in pitching. Cease is now standing with a 3.09 earned run average, four wins, and 67 strikeouts. However, whether Cease will prove to be enough to withstand the Yankees’ offense will be put to the test this afternoon.

The White Sox might be ten wins below the Yankees. Yet, Chicago has remained on a solid path to rise and reach the Twins in the division standings in the short term. A win over the Yankees would sure help.

By the numbers, New York is the top team in the league. However, now the team has given themselves a difficult time. In their last series against the White Sox, Chicago did get a win over New York.

Still, the Yankees were able to walk away with positive numbers. New York dominated the series, winning 3-1. That previous series was over in Chicago; now, playing at their home field, things seem to be heading in the same direction.

For the Yankees, Giancarlo Stanton has stood out in the last few games. Stanton is now leading the Yankees’ offense with a .309 batting average and 35 runs batted in.

Chicago might just have another chance to get back at the New York team. In five of their last six games, the total has gone under when playing the Yankees in the Bronx for the White Sox.

For the Yankees, the total has also gone under in five of their last six games when playing the White Sox at Yankee Stadium.

The White Sox are an even 10-10 in road games. With no other significant stat to back up their efforts to surpass the Yankees tonight, Chicago could fall short of a win at Yankee Stadium.

As for the Yankees, the New York team is now 15-4 at home and first in the league in batting with a .423 slugging percentage. The Yankees are also fourth overall in the league with 187 runs and fifth with a .326 on-base percentage.

Today, the numbers back up the Yankees and a potential second straight win over the White Sox.