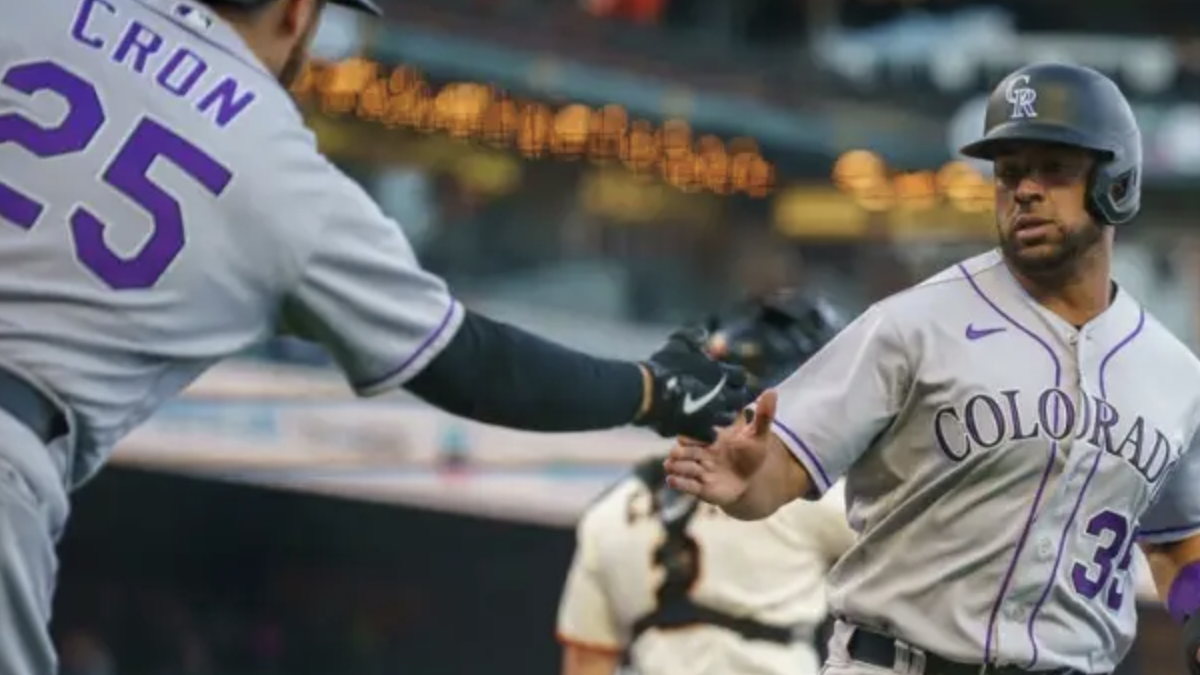 The Rockies and Padres continue their weekend series with a doubleheader Saturday at Petco Park. The Padres look to dominate this NL rivalry. Continue reading: Colorado Rockies vs. San Diego Padres Betting Picks.

The Colorado Rockies and San Diego Padres clash for the first time this season in this four-game series. San Diego took the first game last night by shutting out Colorado 9-0 on the strength of Joe Musgrove’s six shutout innings and eight strikeouts on the mound.

He improved his record to 7-0 and has taken over the league lead in ERA at 1.50. Jake Cronenworth had three RBIs for the home team to lead them to victory.

The Rockies are in fourth place in the NL West Division and are 12 games out of first place, while the Padres have now moved to within one game of the division-leading Los Angeles Dodgers. LA is 4-7 in their last eleven games and could give up first place with a loss tonight.

Colorado sits at the bottom of the NL West and hopes to take their second straight series on this west coast road trip. They most recently took two out of three from the San Francisco Giants after being swept by the Atlanta Braves at home in the previous series.

However, their offense looked stagnant in last night’s game as they only managed five hits and struck out eleven times against the Padres.

C.J. Cron is the Rockies’ leader at the plate with 14 home runs and 41 RBIs. Jose Iglesias is batting .306 to top the team in average.

Chad Kuhl is the top pitcher this season for Colorado with four wins and a 3.70 ERA. Ryan Feltner will get the start today in the first game and is 1-2 with a 5.85 ERA in 20 innings for the Rockies.

San Diego looks for its fourth straight victory this afternoon in their second game of the series against the Rockies and has a chance to take over the division lead over the Dodgers with a sweep of today’s doubleheader.

They are 36-22 and hold the third-best record in the National League. They have been hot as of late, winning six of their last seven after being swept by the St. Louis Cardinals in their series last week.

Manny Machado is the offensive leader in all major categories for the Padres, hitting .332 with ten home runs and 37 RBIs. With his seven wins, Musgrove is the pitching leader for San Diego and also leads the team in strikeouts with 72. Nick Martinez takes the mound for the Padres and is 2-3 with a 3.99 ERA on the season.

The Rockies are 10-4 straight up against the Padres in their last fourteen games and 5-15 in their last 20 games on the road. San Diego is 4-1 in their previous five games at home, and the total has gone over in four of their last five games.

The Padres have a chance to move to the top of the division after today, and their recent record shows why they deserve to be there.

On the other hand, Colorado hopes to get something going in their second straight series and move out of the basement in the NL West.

Godds Pick/Prediction: The Padres will win, and the total goes over.