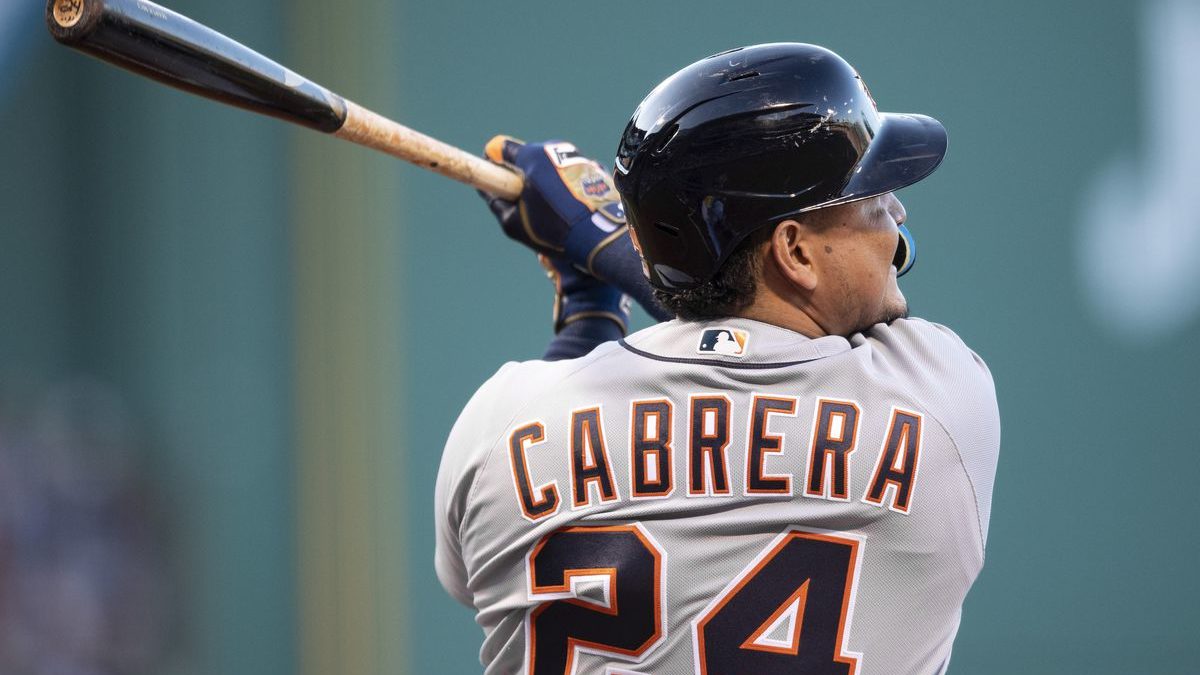 The Tigers and Diamondbacks play Game 2 of their series tonight. Both are fighting to move up in the ranks, but aren’t finding much success.

The Tigers and Diamondbacks are fourth in their divisions coming into tonight’s game, and each is just a half-game ahead of last place. Needless to say, neither team is having the season so far as they had hoped. In their first game last night, the Tigers got a 5-1 victory off the strength of a grand slam by Javier Baez and broke a three-game losing streak. However, they’ve lost nine of their 12 games overall.

Arizona hasn’t been doing much better lately. After taking two of three games from the Minnesota Twins at home, they went on the road to face the San Diego Padres and were swept in the three-game series. They are 4-9 in their last 13 games and have lost four straight.

Detroit now has a 27-43 record this season and is hoping for their second victory over the Diamondbacks on Saturday. They split four games with the Texas Rangers before being swept by the Boston Red Sox at Fenway Park in three games. Eleven games separate them and the first-place Cleveland Guardians in the AL Central.

Baez leads the power numbers for the Tigers. He leads them with seven home runs, 13 doubles, and 25 RBIs. Miguel Cabrera is hitting .298 to lead Detroit in batting average. Tarik Skubal is the ace of the Tigers’ pitching staff. He has five wins, a 3.63 ERA, and 84 strikeouts to lead them in all categories. Alex Faedo will start tonight for Detroit and is 1-4 with a 4.67 ERA on the season.

Arizona now has a 32-40 record this season and is hoping to avoid losing their fifth straight game and stay out of last place in the division, which the Colorado Rockies now occupy. The Dodgers lead the division and are 13.5 games ahead of the Diamondbacks in the standings.

Christian Walker is the home run leader for Arizona and is sixth in the Majors with 19 dingers on the season. He also leads them in RBIs with 37. Ketel Marte’s .262 batting average is the top for Arizona at the plate, and Merrill Kelly has been one of the few bright spots on the mound for the D’backs. He has six wins, a 3.64 ERA, and 74 strikeouts to lead all pitchers. Zach Davies starts tonight for Arizona and is 2-4 with a 3.96 ERA in 2022.

The Diamondbacks have the pitching advantage to start this game, but their offense has been going nowhere during their four-game slide, as they’ve scored just eight runs. Detroit is looking for a victory to give them their first series win since sweeping two games against Pittsburgh back on June 8.