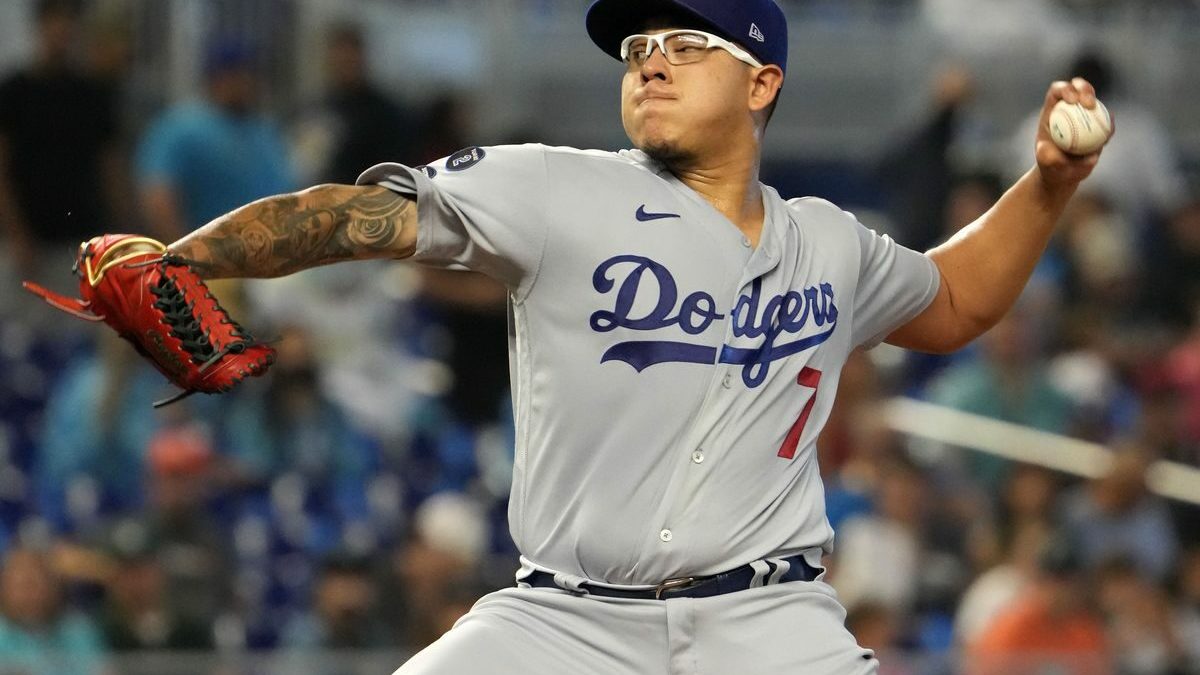 The San Francisco Giants are still in the third spot of the NL West Division. With a 48-43 record, the Giants have done what they can to stay closer to division top seeds such as the San Diego Padres and their rivals for tonight. However, the Giants are coming off on a positive streak and ready to face one of the strongest teams in the league.

San Francisco is set to head to LA and face the Dodgers at Dodger Stadium tonight. The Dodgers are officially the number two seed in the league. However, LA is dominating the NL West and looking to climb higher to clinch the number one spot in all of baseball.

The Giants seem ready to climb. But unfortunately, they have not lit a fire that may soon catch up with the San Diego Padres. San Francisco is now just four victories away from catching up with San Diego and five from becoming the second seed in the division.

With three straight wins against the Milwaukee Brewers in a series that finished 3-1 in their favor, the Giants could not be on higher ground to match up against the Dodgers. Whether they have what it takes to surpass LA is still left to be determined.

For the Giants, Carlos Rodon remains one of the top players on the team. Rodon is now standing with a 2.66 earned run average and 131 strikeouts. In batting, Joc Peterson has also summed 17 home runs while Wilmer Flores is currently leading with 51 runs batted in.

The Dodgers are now closer than ever to clinching that top MLB spot. Los Angeles is the second team in the league behind the New York Yankees to have reached the 60-win mark over the current season.

That now leaves the Dodgers just four wins away from the Yankees. With a positive streak on their back, there seems to be little any current rival can do to prevent the Dodgers from rising.

Tony Gonsolin remains one of the strongest players on the Dodgers in pitching. Gonsolin is now leading LA with a 2.02 earned run average and 11 wins. In batting, Trea Turner has reached 68 runs batted in, while Mookie Betts is leading the team with 20 home runs.

The Giants are now 22-21 in road performances. San Francisco is also fourth overall in the league with 437 runs and seventh with a .322 on-base percentage. The Dodgers might be on a solid path, yet not more than the Dodgers. LA is 15-2 in their last 17 games.

The Dodgers are also number one in the league with a .333 on-base percentage and second overall with 462 runs. Although the Giants still look like a strong rival, the Dodgers seem to be set on a straightforward pursuit to reach and surpass the Yankees as the best team in the Majors.