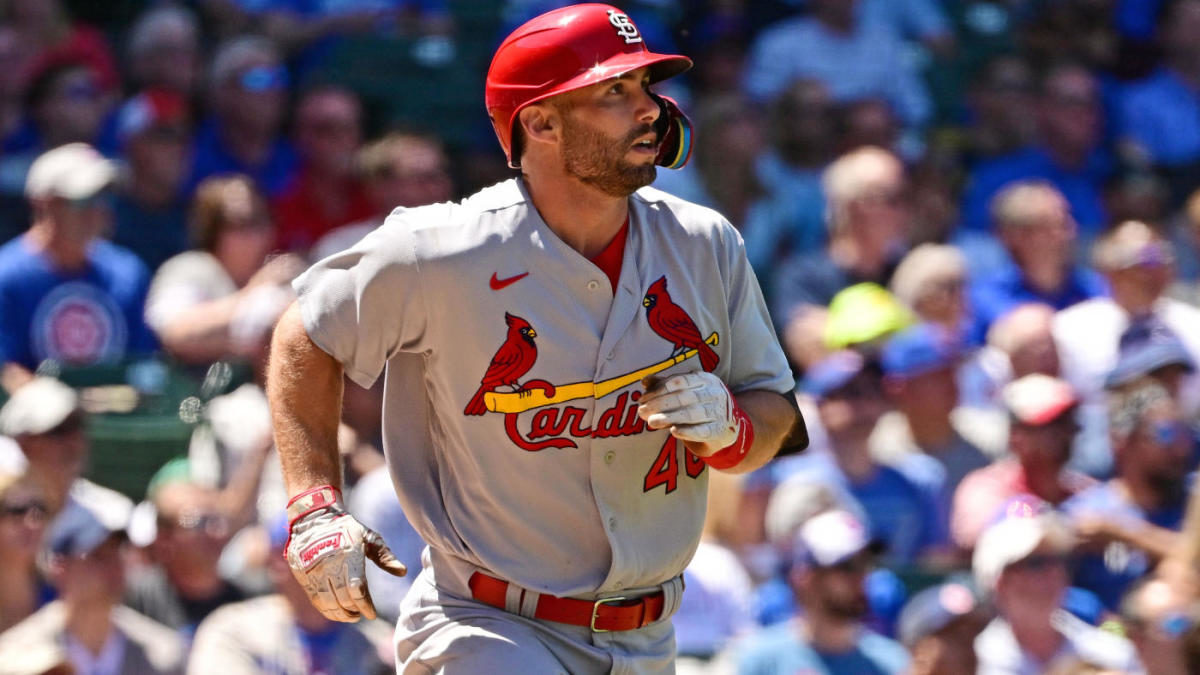 The Cardinals and Cubs battle tonight in game four of their series, with St. Louis leading 2-1. After the losing team was shut out in the first two games, the Cardinals bats came alive last night as they took a 13-3 victory. Their lead in the NL Central is now 5.5 games over the second-place Milwaukee Brewers after winning their ninth of their last ten games.

Chicago is still third in the division standings and is 18 games out of first place. Last night’s loss was their third in the previous four games at home.

They need to do a better job at the plate if they hope to tie the series tonight, as they have scored just five runs in the first three matchups. After shutting out the Cards 2-0 on Monday, their pitchers were pounded for 16 hits in last night’s loss.

St. Louis has played well against the Cubs this season, winning nine of the 14 games they’ve faced each other. They had won eight straight before their loss on Monday and swept the Colorado Rockies and Arizona Diamondbacks in their previous two series. They have also won six of their last seven games on the road.

NL MVP candidate Paul Goldschmidt has dominated against Cubs pitching and leads the Majors with a .335 average at the plate. He also has 31 homers and 100 RBIs, which is third in the league.

Adam Wainwright is first in ERA at 3.11 for the Cards, and Miles MIkolas is first on the team in wins with ten. He’ll start tonight against the Cubs with a 3.32 season ERA.

Although the Cubs did well in the first two games of this series by giving up just one run, they’ve had a challenging season, with a team ERA of 4.22, which is 23rd in the Majors. However, they have been making some progress recently and had won four series in a row before facing the Cardinals, and are 12-7 in their last 19 games.

Nico Hoerner leads the Cubs with a .286 average, Patrick Wisdom is the team leader in home runs with 22, and RBIs with 58 on the season.

Keegan Thompson is first on the Cubs with nine wins, and Justin Steele is at the top in strikeouts with 120. Luke Farrell was called up from the Minors to make the start tonight. He last appeared in the Majors in 2021 with the Minnesota Twins and has a 4.93 career ERA in 63 appearances.

Mikolas dominated hitters in August and limited Arizona to one run in eight innings in his last outing.

He also has a 2.22 career ERA against the Cubs. Chicago has made some progress in this rebuilding season and is going for their seventh win in the last ten games.