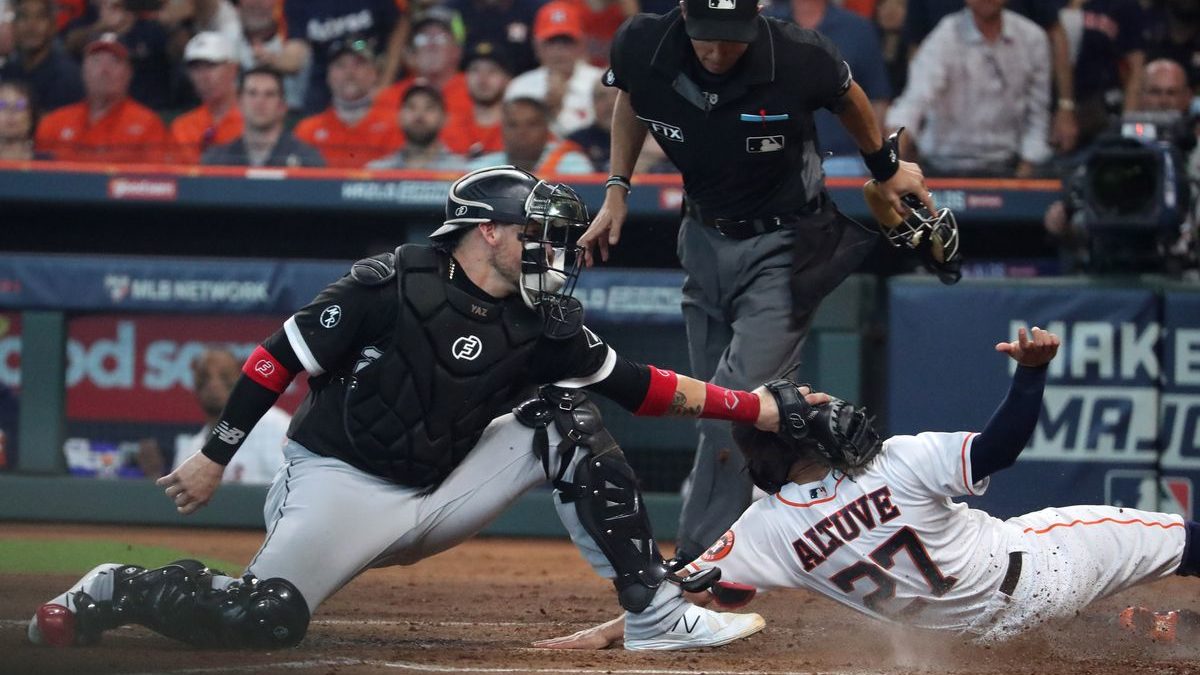 The Tampa Bay Rays and the Boston Red Sox meet today in a best-of-five series to determine the winner of MLB’s American League (AL).

Both spent some time at the top of the charts in the East this year, with Boston taking it from about a month and a half, from early April to late May, before the Rays took over for about a month.

The Red Sox recovered it in June, not letting go until the end of July. However, Tampa Bay wasn’t done and took it back after winning a three-game sweep.

It held on until the end of the regular season, leading us to today. The two teams are inarguably the best two in the division, and this promises to be a great game for baseball fans, as well as bettors.

The Rays are in a good spot right now and are hoping to make history as the ALDS gets going. They have three rookies starting in the first three games of the series, something that has never been seen. Tampa Bay ended the regular season in the top five in the AL in a number of categories, including number two for runs (857) and number three for home runs (222) and walks (585).

A handful of players have also reached double digits with their home run marks this year, with Brandon Lowe leading with 39 and Mike Zunino coming into the postseason with 33. Tampa Bay also has the best ERA in the AL, at 3.69, and number four in the AL in strikeouts, with 1,478.

Putting all the pieces together, it becomes obvious that the Rays have gotten this far from a series of stellar performances, not luck. However, few MLB matchups have been as contentious as this one, and anything goes tonight.

The Red Sox advanced after taking down the New York Yankees on Tuesday. There had been a lot of concern that Gerrit Cole would prove to be too much; however, Boston punched his card early and forced him out of the game. That allowed the Red Sox to turn up the pressure, even more, leading to a decisive 6-2 victory.

The Red Sox are number two in the AL at the plate, with a .449 team hitting average. They are also in the lead among all AL teams, with 330 doubles. The Red Sox have an acute ability to exploit weaknesses, and that is going to be a huge part of their strategy tonight.

The one issue that might hurt the Red Sox tonight is that Eduardo Rodriguez is going to start. He has a 4.71 ERA across four starts against the Rays this season and gave up 23 hits. However, he also had 24 strikeouts. Rodriguez is strong when he’s in the zone but has trouble when he’s not.

The Rays have beaten the Red Sox 11 times in regular-season action, eight of which came with 1.5 runs or more. Out of the last 20 games between these two, the Over has hit 13 times. When these two played their last three-game series, the total was over 43 runs. That paints a decent picture of what should be expected tonight.

Shane McClanahan is starting for the Rays, and that could spell trouble right from the start. The lefty is 10-6 with a 3.43 ERA, although his stats only got better as the season unfolded.

In three games against the Red Sox this year, he struck out 18 batters and allowed only five runs across 16 innings. Backing the Rays makes perfect sense because of McClanahan and the team’s depth, but the final spread will be much greater than 1.5.

The Red Sox will play hardball, but not hard enough. The Over/Under deserves a unit, but only if you back the Over.