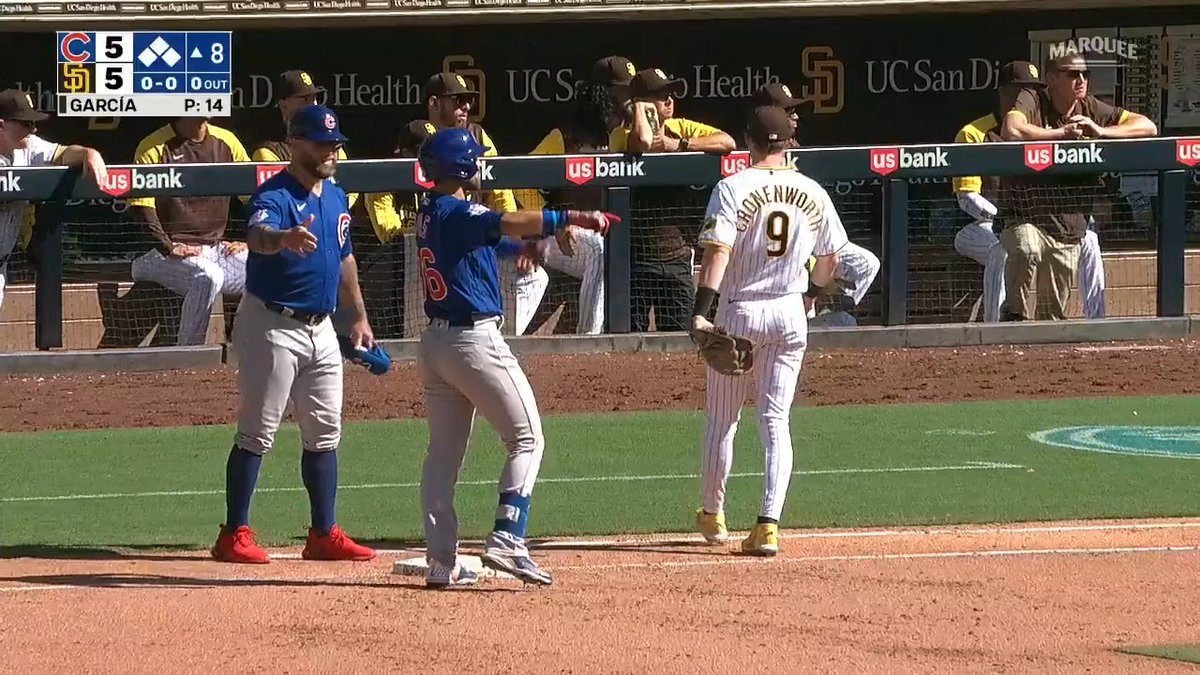 The Arizona Diamondbacks have remained unable to climb up from the last spot of the NL West Division. With an 18-21 record, the Diamondbacks are more than two steps behind their closest division rivals. With six consecutive defeats, the Diamondbacks are looking for the fastest route that sets them away from inconsistency. Arizona is ready to face the Chicago Cubs at Wrigley Field this afternoon.

For the Cubs, the story is similar. Chicago is now in the fourth spot of the NL Central. The Cubs are trying to remind themselves that they went 4-0 before their loss to the Pittsburgh Pirates. All efforts are being targeted at reaching the Pirates and fighting for the third spot in the division. With home advantage, the Cubs are expected to put together a solid performance this Thursday afternoon.

Expecting a quick recovery, the Diamondbacks proved unsuccessful and failed to pull a win over a four-game series against the Los Angeles Dodgers. These recent setbacks have taken a toll on Arizona’s overall level of performance.

Christian Walker remains the leader in batting, with nine home runs and 18 runs batted in. Merrill Kelly has continued to lead the Diamondbacks in pitching with a 3.27 earned run average, three wins, and 40 strikeouts.

Before losing to the Pirates in their last game, the Cubs went 4-0. This allowed Chicago to pull the series against Arizona and Pittsburgh. Therefore, the Cubs were able to set forth on a path that would place them closer to the Pirates.

The Cubs are now just a win away from Pittsburgh. With a second chance to surpass the Diamondbacks, Chicago might just have come into the ideal scenario where they can now aim to keep climbing up the division standings.

For the Diamondbacks, a second series against the Cubs is the perfect chance to get revenge against Chicago. The total has gone over in seven of their last eight games for Arizona. As for Chicago, the total has gone under in five of their previous six games.

The Diamondbacks are now facing the Cubs with odds in their favor. With an 8-10 road record, Arizona might not strike as the clear choice for today’s matchup. However, the Diamondbacks now have the perfect scenario to revert their current standings.

As for the Cubs, playing at Wrigley Field will not guarantee that the team will be able to pull a series of wins over Arizona. The Cubs are now 6-12 in home performances, proving the team’s incapability to turn their home advantage into a victory.