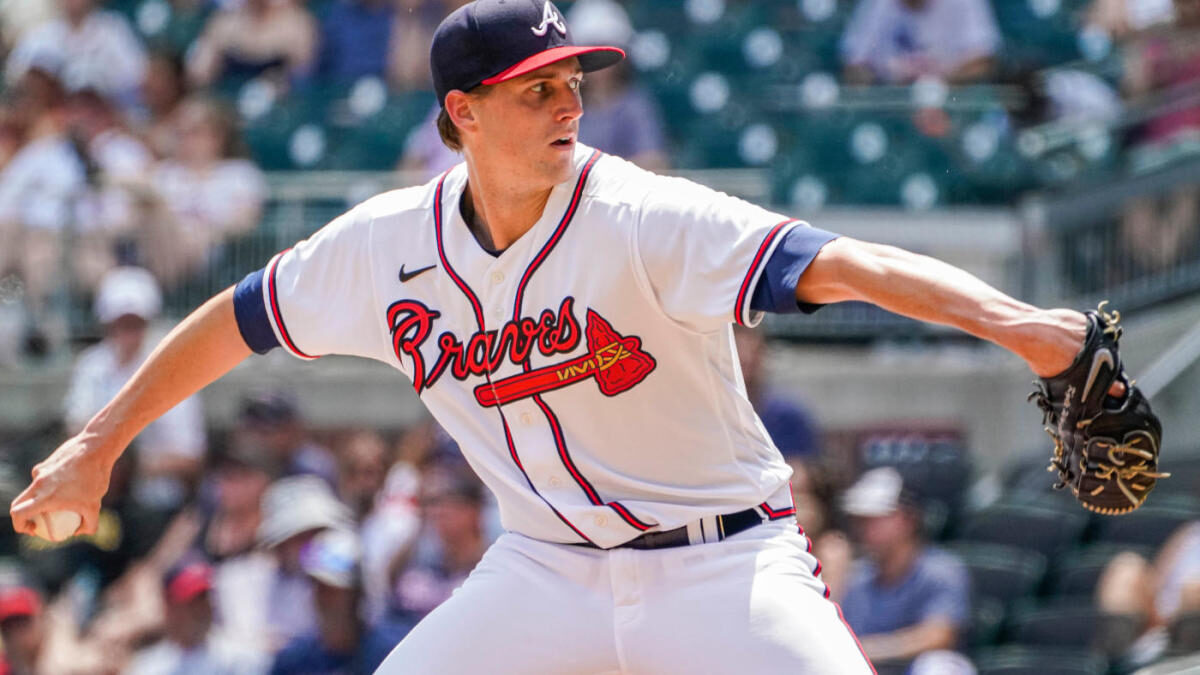 The Atlanta Braves are now as close as they can be to the lead spot of the NL East Division. Atlanta is now in second with an 87-53 season record. That puts them just a few wins away from the New York Mets to fight for the lead division spot.

The Braves seem to have recently opted for a significant change, and numbers are backing up that attempt. Now it’s time for the Braves to continue fighting for first place.

The Braves are ready to head to Oracle Park to face the San Francisco Giants tonight. The Giants, on the other hand, have not explicitly given up.

Olson’s Braves After a Quick Recovery

The Braves indeed turned their season numbers upside down. The Braves were nowhere close to the top second-division spot. Yet, after eight straight wins, Atlanta proved they still had it in them to push for higher ground.

That now leaves the Braves just two wins away from the New York Mets. But, just when fans thought top teams such as the Mets were almost unreachable, Atlanta has put that statement to the test.

Matt Olson and Dansby Swanson have been both vital in the offense for the Braves. Olson is now standing with 91 runs batted in, while Swanson is currently leading with a .283 batting average.

For the Giants to catch up with the San Diego Padres, San Francisco would need more than a series of solid performances.

The Giants would be looking for ten straight wins to catch up with San Diego and eleven to surpass them. That would also imply a bit of luck to keep San Diego from adding positive numbers to their season record.

The Giants would still need to rely on top men such as Logan Webb and Carlos Rondon. Webb now stands with a .288 average and 13 wins, while Rondon leads with 212 strikeouts.

The Braves are now heading to San Francisco with a 40-28 away record. That puts them well above San Francisco’s 37-32 home record.

The Braves are now 3-2 in their last five games and 2-8 in the previous ten. For Atlanta, it’s all about recovering from two recent straight defeats.

For San Francisco, there is not much else to do than to focus on giving it their best to try to catch up with the Padres or at least come as close as possible. With the end of the season straight ahead, the Braves still have time to fight to get a step closer to the top teams in the league.