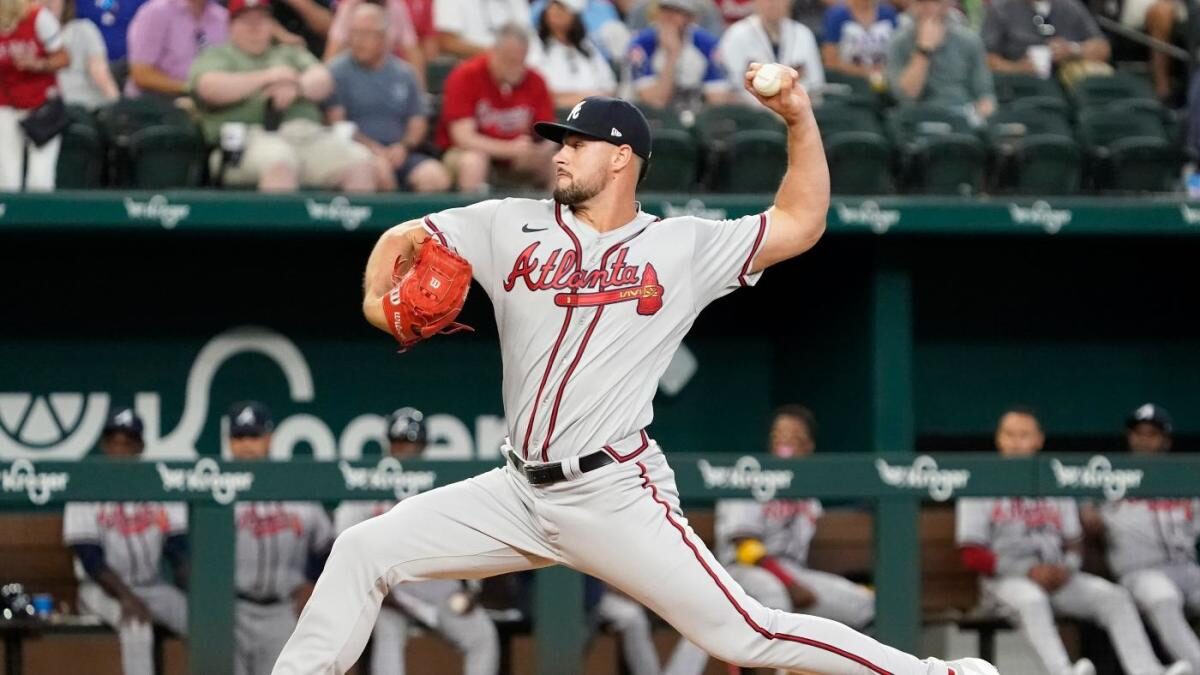 The Braves and Marlins clash again tonight for Game 2 of their series to end the regular season. The Braves have taken over first place and lead the New York Mets by 1.5 games with two games left on the schedule. They looked great in their last series, sweeping New York in three games to take over the division lead.

Miami will finish fourth in the division and trail the first-place Braves by 32 games. They’ve won five of their last seven games and recently took three of four from the Milwaukee Brewers, who had hopes of making the postseason until Miami took the final two games of the series by identical 4-3 scores.

The Braves missed their chance to clinch the NL East title last night for the fifth straight season as they were shut out by the Marlins 4-0. However, they looked impressive in their previous series and came up big against the team they had been chasing all season for the division lead.

They’ll have another chance to wrap up the title with a victory tonight.

Dansby Swanson is one of the leaders at the plate for the Braves with a .279 average, and Austin Riley leads them in home runs with 38. Matt Olson is the team’s RBI leader with 101 on the season.

Kyle Wright is first on the Braves in wins with 21, and Max Fried is first in ERA at 2.48. Jake Odorizzi takes the hill tonight and is 5-6 with a 4.53 ERA for the Braves.

The Marlins haven’t been very productive this season as they are 28th in the Majors in runs scored. Without consistent big bats in their lineup, they’ve had to be aggressive on the base paths and are second in the league with 119 stolen bases. They’re hoping to finish the season by winning their second straight series and delay the Braves celebration for at least one more day.

Miguel Rojas is first on the Marlins with a .236 batting average, and Jesus Aguilar leads them in home runs with 15. Sandy Alcantara has been Miami’s best pitcher all season and has 14 wins with a 2.28 ERA and 208 strikeouts. Braxton Garrett makes the start tonight and is 3-6 with a 3.56 ERA this season.

The Braves should finish strong in these final two games with the division title on the line. After last night’s shutout loss, their bats should be productive and show why they’re third in the Majors in runs scored.

Atlanta will prove why they deserve to be at the top of the division with a big win tonight.

Godds Pick/Prediction: The Braves win, and the total goes over.