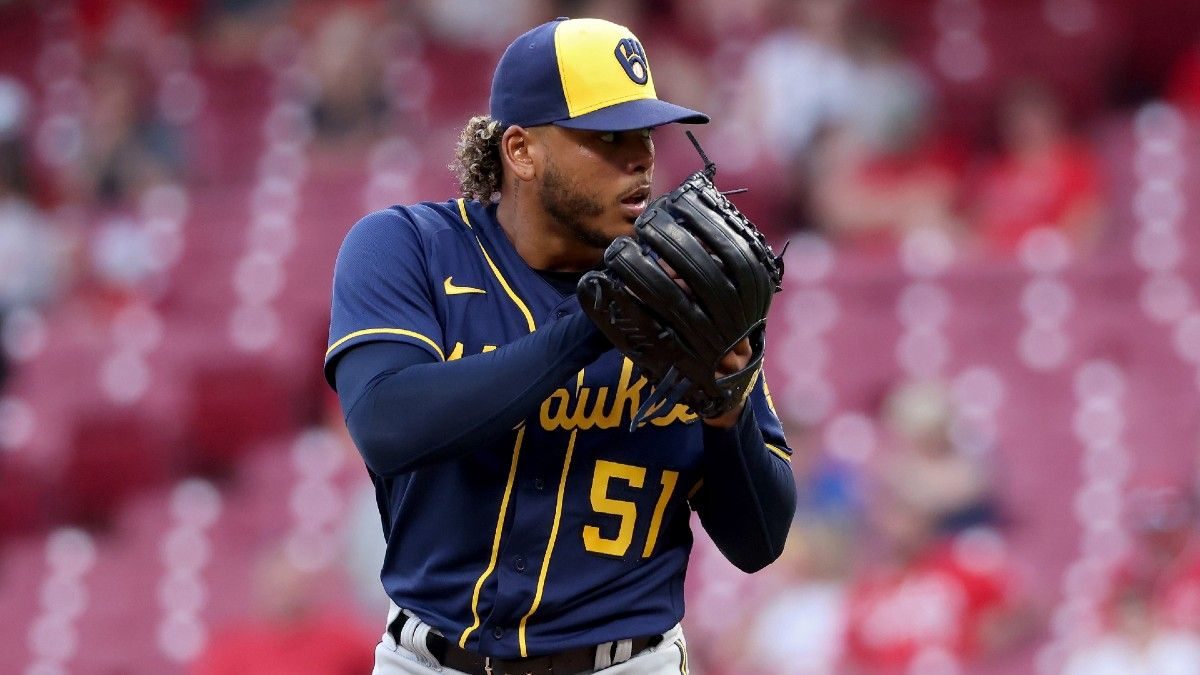 The Braves and Brewers play the first of their three-game set tonight at American Family Field in Milwaukee. Atlanta wrapped up their series with San Diego yesterday, in which they lost two of three games. The Brewers won two games over the Marlins in their weekend series and got back into the win column with their victory last night.

The Braves are currently third in the AL East, 6.5 games behind the New York Mets, who are finally starting to cool off after a hot start to the season. Milwaukee took two out of three games against the Braves in Atlanta back on May 6 and are leaders of the NL Central by 2.5 games over second-place St. Louis.

The Braves are 16-19 on the season after a slow first couple of weeks to start the campaign. They still haven’t won more than two straight games this season and are still chasing the elusive .500 plateau. They will be looking for their second straight win after their 7-3 victory over the Padres in 11 innings yesterday.

Matt Olson leads the team in batting average at .262 and has 34 hits. Austin Riley leads the Braves in home runs with seven, and Dansby Swanson is the RBI leader with 16. Atlanta will be sending Ian Anderson and his 3-1 record to the mound to face Milwaukee tonight. He’s second on the pitching staff in wins and holds a 4.20 ERA in 30 innings.

Brewers Have Cooled Off After Hot Start

After a stretch in which they won 15 of 18 games, Milwaukee is 3-5 in their last eight contests. They wrapped up their weekend series with a 7-3 win last night in Miami as Kolten Wong went 2-for-2 with a homer and an RBI to lead the Brewers. Rowdy Tellez also homered and had two RBIs for Milwaukee.

The Brewers are hoping to get another winning streak started as they send Freddy Peralta to make his sixth start of the season against the Braves tonight. He’s 2-1 with a 4.40 ERA. He had a strong outing in his last start, giving up one run and four hits in 5.2 innings to get the victory against the Reds.

The Brewers have been struggling lately but hope to start running off some wins as they return home for six straight games. Milwaukee has the advantage in this pitching matchup versus the Braves’ .228 team batting average, which ranks 23rd in the Majors. Heading home, however, is going to make a huge difference on their performance.   Godds Pick/Prediction: The Brewers will win, and the total stays under.