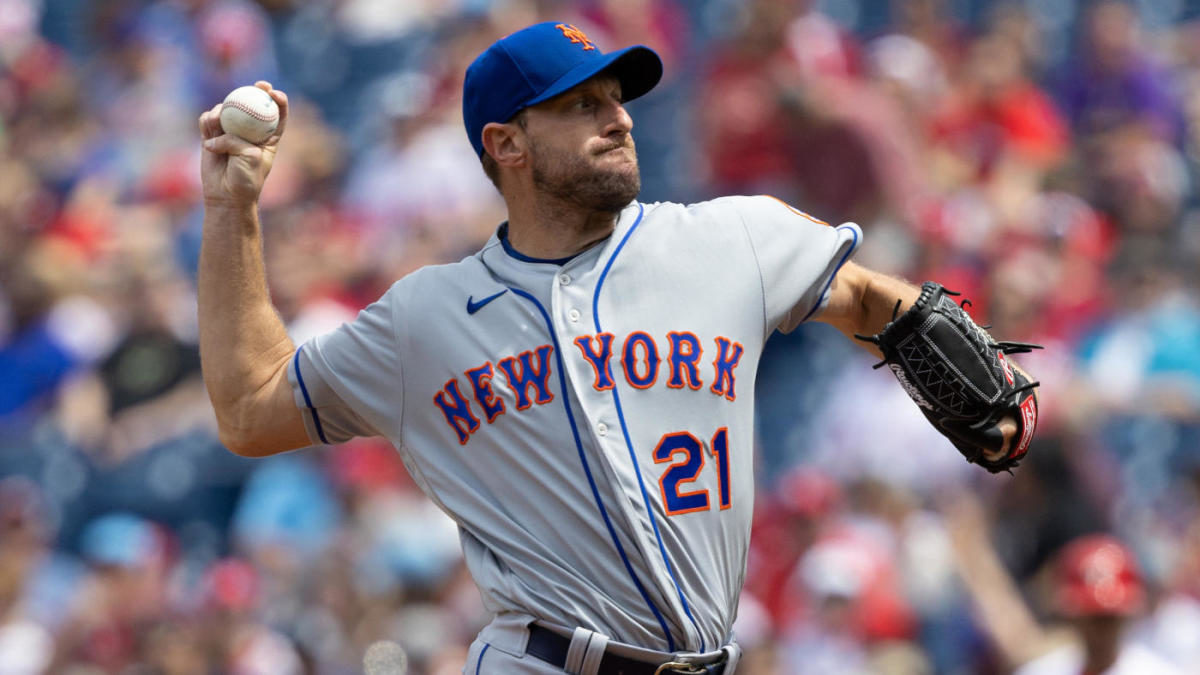 The Atlanta Braves are ready to pursue the lead position in the NL East division.

They are currently sitting second in the division standings with a 63-42 season record and are now just steps away from catching up with the lead. The Braves will have another chance against the New York Mets at Citi Field, which could define who becomes the top division team in the next few days.

As for the Mets, they have earned the right to lead the division standings after a series of solid wins. For the Mets, a 66-38 season record has proven to be more than sufficient to stay at the very top. The Mets have already successfully faced a top team and are ready to take any challenge to make it onto the list as one of the best teams in the league.

For the Mets, it’s all about making every win count, and widening the gap between them and their closest division rivals sounds like a solid strategy to pursue at this stage.

Riley’s Braves on the Hunt for the Top Position

The Atlanta Braves have done their part. They are now 4-1 in their last five games and 4-6 in their previous ten. If it had not been for a recent loss against the Phillies, the Braves could have made it five straight wins.

Now Atlanta has been keeping up a solid effort to catch the Mets and take over the lead position. It all starts with division standings and then making one’s way to the top of the league.

Austin Riley remains one of the top players in the current season, with 29 home runs and 68 runs batted in. In pitching, Kyle Wright is now standing with 13 wins, and Charlie Morton is leading with 134 strikeouts.

The Mets have quickly gained winning momentum. The Mets are now 4-1 in their last five games and have only lost once in their previous ten. This proves that the team is ready to continue rising.

Moreover, two straight wins in the Subway Series against the Yankees proved to the Mets that they are still worthy of reaching higher in the standings.

Pete Alonso remains one of the leaders in batting for the Mets. Alonso is now standing with 28 home runs and 88 runs batted in.

The Braves will arrive in New York with a 26-20 road record. Atlanta is now third in the league with 500 runs and a .442 slugging percentage.

As for the Mets, a 31-17 home record should prove more than sufficient to remain at the top. The Mets are also third overall with a .328 on-base percentage and fifth with a 3.56 earned run average.

There is no question the Mets have the perfect chance to be successful this afternoon. It all comes down to what the Braves can do to prevent it.
Godds Pick/Prediction: The Mets to win and the over hits.