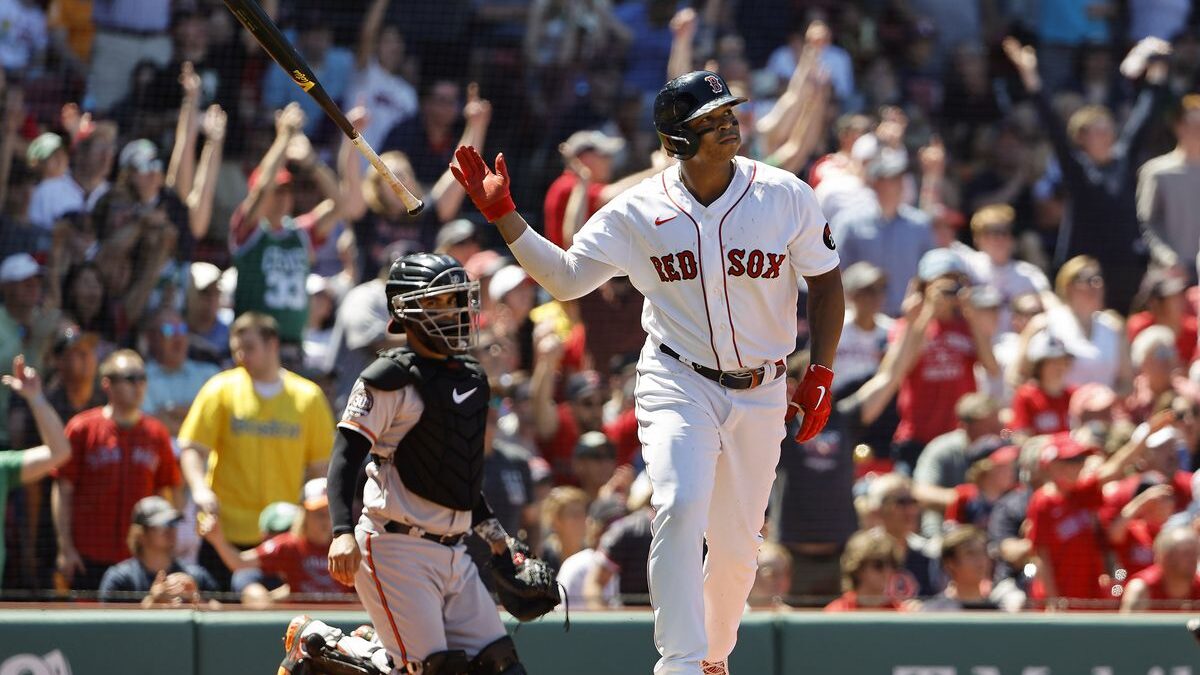 The Orioles and Red Sox meet for the last time this season as they begin their series at Fenway Park on Monday. Baltimore is fourth in the AL East, 15 games behind the first-place New York Yankees.

Although they haven’t been mathematically eliminated, the Orioles’ recent play hasn’t been good enough to qualify for the postseason.

The Red Sox are at the bottom of the division, with 22 games separating them from first place. However, they still have a slim chance of ending the season with a winning record if they can put together some wins in the last ten games on the schedule. They’ll first need to break a five-game winless streak.

Baltimore is currently four games behind the Seattle Mariners for the final wild-card playoff spot in the American League. They appeared to be finished a week ago before the Mariners began their recent struggles.

However, the Orioles have now lost six of their last ten games, and it seems unlikely they can make a final push to secure a postseason appearance.

Anthony Santander is first on the Orioles in home runs with 29, and Ryan Mountcastle is the leader in RBIs with 82 on the season.

Jordan Lyles has been the top pitcher all season for Baltimore and is 11-11, with a 4.50 ERA and 135 strikeouts. He’ll also be making the start tonight as he seeks to end the season with a winning record.

After reaching the AL Championship series in 2021, this season has been disappointing for Boston after injuries derailed them from the beginning.

They are near the bottom of the Majors in pitching and have lost five straight games, four coming in their last series in Yankee Stadium. However, they have succeeded against Lyles at the plate this season and hope to do the same tonight.

Rafael Devers is first on the Red Sox in homers with 27 and has 84 RBIs. Xander Bogaerts is first for Boston and is fifth in the Majors in batting average at .314.

Michael Wacha leads the Red Sox with 11 wins, and Nick Pivetta is the leader in ERA at 4.48 and strikeouts with 168. Connor Seabold is still looking for his first win of the season and starts tonight’s game with an 0-3 record and 10.47 ERA.

Lyles had a great outing in his last start against the Detroit Tigers, pitching a complete game and only giving up one run. Seabold gave up seven runs in 2.2 innings the last time he started at Fenway.

However, the Orioles are still in the playoff hunt and should be focused enough to chase him early again tonight.