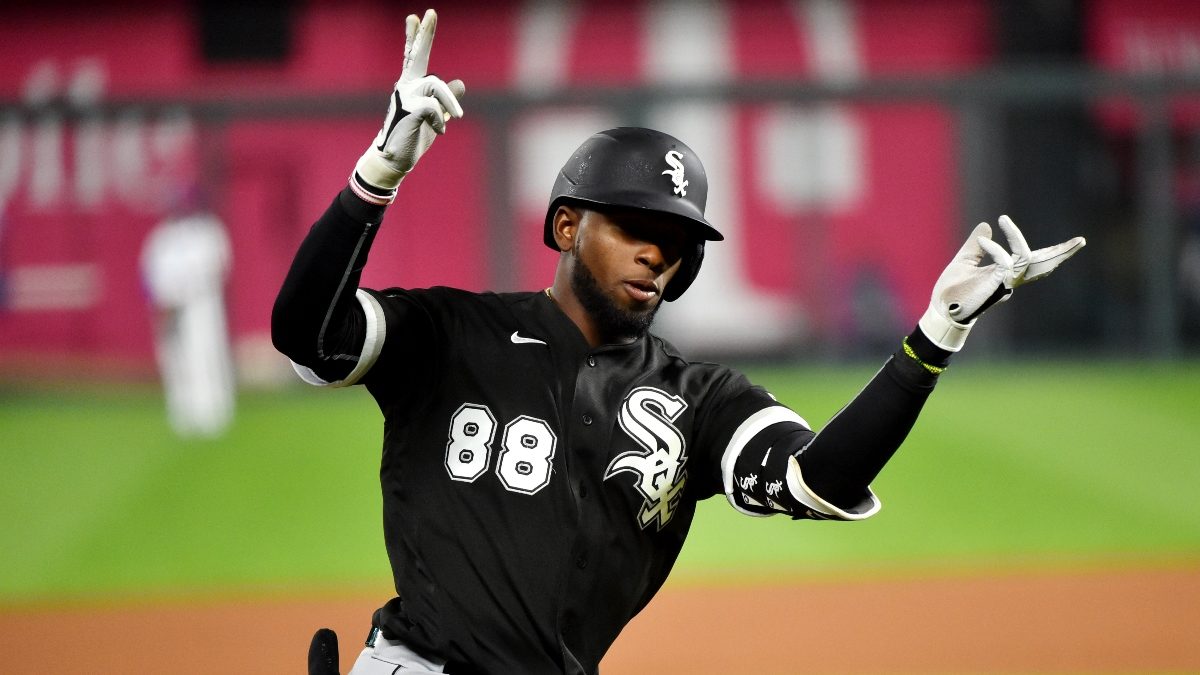 The Orioles hope to climb out of the bottom of the AL East as they take on the White Sox, who are climbing towards the top of the AL Central standings. Baltimore just split a pair of games with the Nationals and shut them out 7-0 in the second contest. They’ve won four of their last six games, but are still 20.5 games behind the Yankees, who lead the division.

Chicago is still in the hunt for the top position in their division. They’re third in the standings and trail the Cleveland Guardians by 4.5 games for first place. The Sox have been dealing with many injuries in the first half of the season but have won six of their last nine games overall.

Baltimore is now 31-39 on the season and has been recently playing winning baseball. They’re 6-4 in the last ten games and haven’t lost a series since they lost two of three to the Guardians almost three weeks ago. Unfortunately, they’re in the same division as the Yankees but are just 8.5 games behind the second-place Blue Jays.

Austin Hayes is the Baltimore leader at the plate, hitting .287 and leading the team with 40 RBIs. Anthony Santander is the home run leader with 13 on the season. Jordan Lyles has a 4.92 ERA on the mound and 66 strikeouts, both best on the team, and Tyler Wells has the most wins this season with five. Dean Kremer gets the start tonight and is 1-1 with a 2.35 ERA in 15.1 innings.

Chicago has been battling for the top of the division and is now just one game below .500 with a 33-34 record. They just took two of three games from the Blue Jays for their first series win since sweeping the Detroit Tigers on the road last week. They’re now just 3.5 games behind the second-place Minnesota Twins, who have lost three straight games.

DH Andrew Vaughn is the top batter at the plate for the Sox with a .333 average. Jose Abreu has nine home runs and Luis Robert is first on the team in RBIs with 36. Dylan Cease is the best starter this season for Chicago and is 5-3 with a 2.68 ERA and 108 strikeouts, which is third in the Majors. Johnny Cueto takes the mound tonight and is 1-3 with a 2.95 ERA on the season.

Tonight’s game features a great pitching matchup, but the Orioles have the third-worst record in the league on the road, although they’ve won four of their last eight away from home. The White Sox are 4-5 in their last nine games at home and have a better record on the road this season, where they are 18-16.