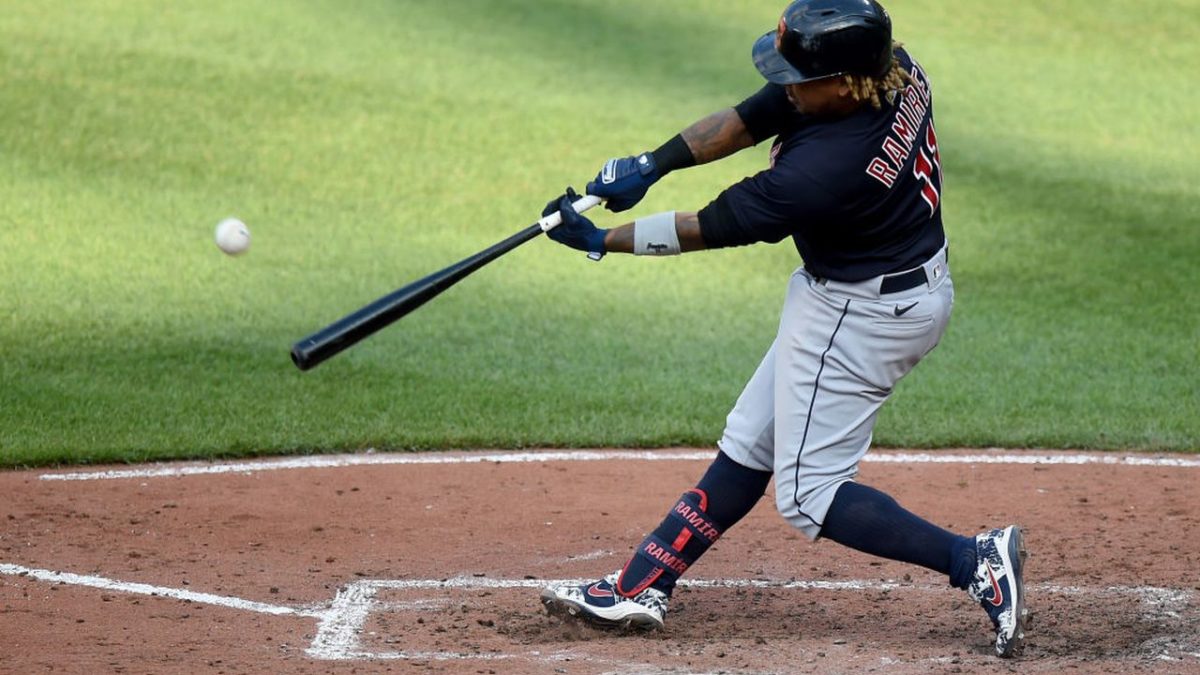 The series finale between the Orioles and Guardians begins Thursday night with the series tied 1-1. Baltimore returned from a 4-1 loss in the first game to shut out Cleveland last night as Gunnar Henderson connected on a 429-foot home run blast in his Major League debut to lead his team to the 4-0 victory. The Orioles are hoping baseball’s number one prospect can help them secure a postseason berth in a close AL playoff race.

Cleveland still leads the Minnesota Twins by 1.5 games in the AL Central standings but hasn’t played their best baseball as they suffered their fourth defeat in the last six games after sweeping two games from the San Diego Padres on the road. The Guardians are also 5-6 in their previous 11 games at home.

Baltimore is still in the thick of the playoff race and fourth in the AL East. However, they are just ten games behind the New York Yankees and trail the second-place Tampa Bay Rays by four games in the standings.

With more than a month left in the regular season, they have as good a chance as anyone in the division to make a final push for a berth in the postseason.

Anthony Santander is Baltimore’s leader at the plate with 23 home runs and 73 RBIs this season, and Trey Mancini is their most consistent hitter with a .268 average.

Jordan Lyles has been his team’s best pitcher all season, leading them with ten wins, a 4.25 ERA, and 123 strikeouts. Kyle Bradish will be the starting pitcher for the Orioles tonight and is 2-5 with a 5.63 ERA.

Cleveland has recently benefited from the Twins and Chicago White Sox’s slumps to hold a slim lead in the division. However, they have been trying to put some distance between themselves and the rest of the AL Central and are 8-8 in the last 16 games since their most recent six-game winning streak.

Jose Ramirez is the top hitter for Cleveland, with 26 home runs and 106 RBIs, and Andres Gimenez is 11th in the Majors in batting average at .302.

Cal Quantrill is the team leader in wins with 11, and Shane Bieber is their top pitcher in ERA at 3.02 and strikeouts with 153. He brings his 8-7 record to the mound as the starter in tonight’s matchup.

With the season winding down, Cleveland needs to pick up the pace if they hope to hold onto the top of their division.

The Orioles have been playing well in the second half of the season and have a legitimate shot of making it to the postseason if they consistently win. However, the Guardians have the pitching advantage in tonight’s matchup.

Godds Pick/Prediction: The Guardians win, and the total goes over.