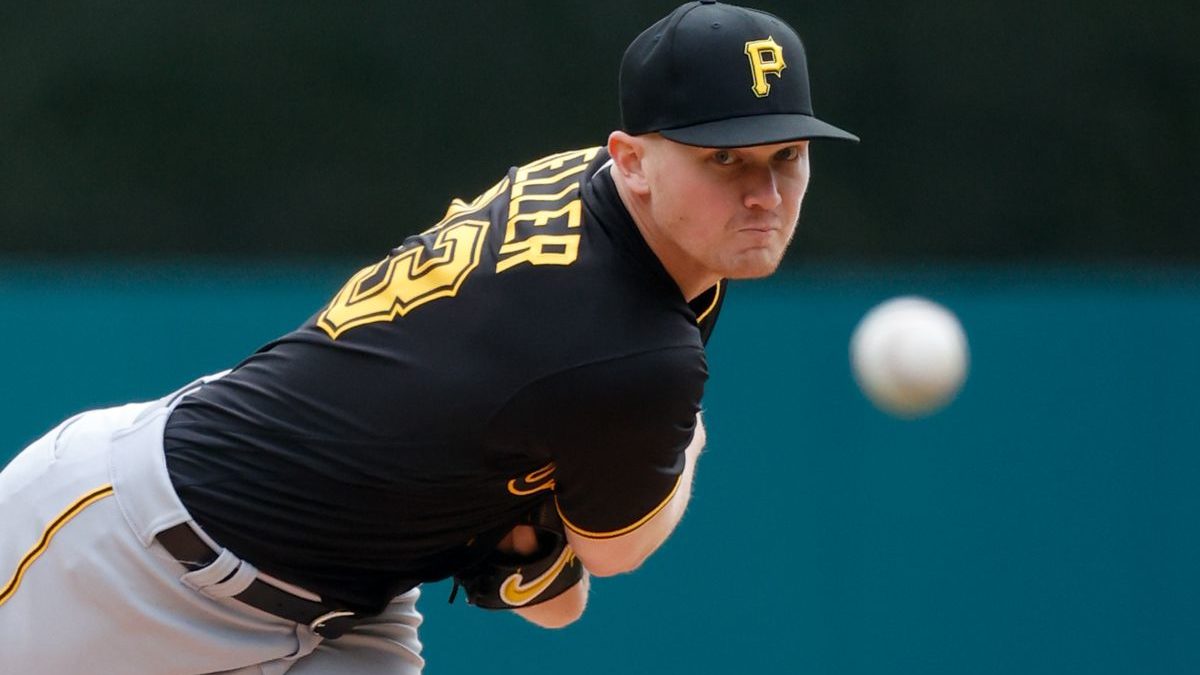 The Boston Red Sox have not experienced the outcome they fought for since the beginning of the regular season. The Red Sox are still at the bottom of the AL East division with a 57-59 record.

However, there is only one way to go but up for the Red Sox, and the time has come to attempt a late climb that might place them higher in the standings.

As for the Pirates, the story is not much different. Pittsburgh is now at the bottom of the NL Central with a 45-70 season record. The Pirates have also been losing and are in the last position in the division standings.

However, with another chance to add positive numbers on their end with a series at home, the Pirates are ready to make the most of their upcoming games.

The Boston Red Sox are still wondering what happened to their solid season start. The Red Sox have not been able to pick up a consistent pace and are now three wins away from the fourth-place Baltimore Orioles.

The Red Sox are now 3-2 in their last five games. However, on the upside, two of their previous three wins were against the New York Yankees and may just set Boston on a high note before heading to Pittsburgh.

For the Red Sox, Rafael Devers has remained the top player on the field and is now leading the Red Sox with a .305 batting average, 25 home runs, and 62 runs batted in.

The Pirates have taken some hits in their last several games and have now lost four straight. One of these losses was against the Diamondbacks in a series that ended 3-1 in favor of Arizona.

The Pirates then traveled to southern California and took three straight losses against the Giants. That fourth and final defeat took a toll on the Pirates, who are urgently pursuing more solid numbers.

For the Pirates, Bryan Reynolds has remained one of the leaders on the team and has proven to become their top man at the plate. Reynolds is now standing with a .259 batting average, 17 home runs, and 40 runs batted in.

The Red Sox are now seventh overall with a .253 batting average and 11th with a .408 slugging percentage. Boston will now have to settle with a 28-29 road record and prove that it will be sufficient to face the Pirates in Pittsburgh.

For the Pirates, a 24-29 home record is not a solid mark so far this season. This means that the Pirates are also struggling to reach higher ground.

Therefore, this might be the perfect time for Pittsburgh to end a losing streak at home. However, with the odds in their favor, the Red Sox might have a solid chance to walk away with a win over Pittsburgh tonight.

Godds Pick/Prediction: The Red Sox win and the under hits.