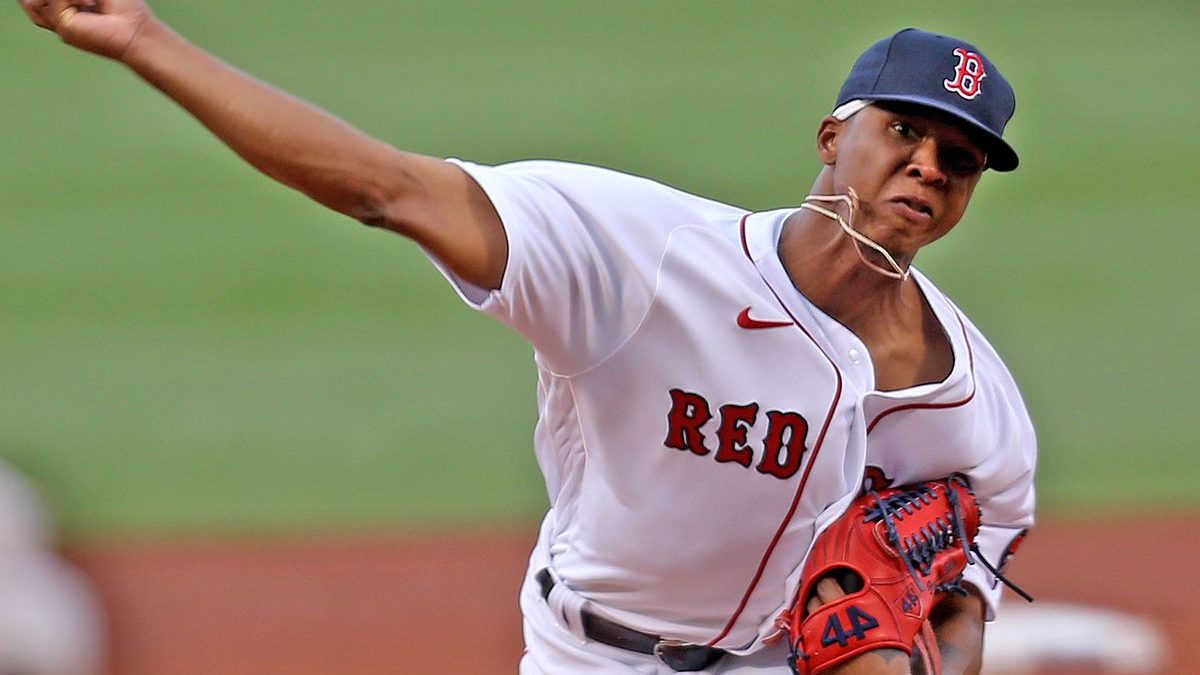 The Boston Red Sox split their most recent series against the league’s top seed. Still, the Red Sox have been unable to see the light against their current rivals.

Boston is now standing with a 47-41 season record, third in the AL East division. With two games left in their current series, the Red Sox are rushing to make the most of their last games against the Tampa Bay Rays.

Boston is now ready to head over to Tampa Bay again to pull a win over the Rays this Wednesday evening. For the Rays, the series has proven to be the perfect chance to accomplish one of their more immediate targets.

The Rays are now 47-40 in the current season. This has allowed them also to gain the second spot in the AL East division. With two games left against Boston, the Rays might want to make the most of it as they have in the two previous matchups.

The Red Sox knew the games against the Rays could present a challenge. Indeed, they now have. Boston has not only summed its second straight win against Tampa Bay but has now lost its position in the standings.

The Red Sox dropped from second to third in the division standings. This implies that Boston had the perfect chance to remain the second seed in the division. Still, now the Rays remain closer to the Yankees than the team that beat them twice just days ago.

Rafael Devers is ready to continue leading the Red Sox to what could become one of their last chances to pull a revenge win against Tampa Bay. Devers is now standing with a .326 batting average and 19 home runs.

The Rays were genuinely able to take advantage of their series against Boston. First, they opened game one with a 10-5 win, followed by a 3-2 victory, which allowed them to officially drop Boston to the third spot in the division standings.

Still, this was not the Rays’ first successful series against the Red Sox. Just weeks ago, Tampa Bay had already pulled two straight wins against Boston at Fenway Park after the Red Sox opened the first game with a win.

For Tampa Bay, Shane McClanahan has remained as one of the pillars in pitching. McClanahan has continued leading the Rays with a 1.73 earned run average, nine wins, and 141 strikeouts.

For Boston, a 24-21 road record must prove sufficient to overtake Tampa Bay at their home field this afternoon. The Red Sox are currently number one in the league with a .260 batting average and fourth overall with 417 runs.

However, Tampa Bay comes into tonight’s game with a 27-17 home record. The Rays are now fourth overall with a 3.36 earned run average and a 1.15 WHIP.

Godds Pick/Prediction: The Rays to win and the under hits.