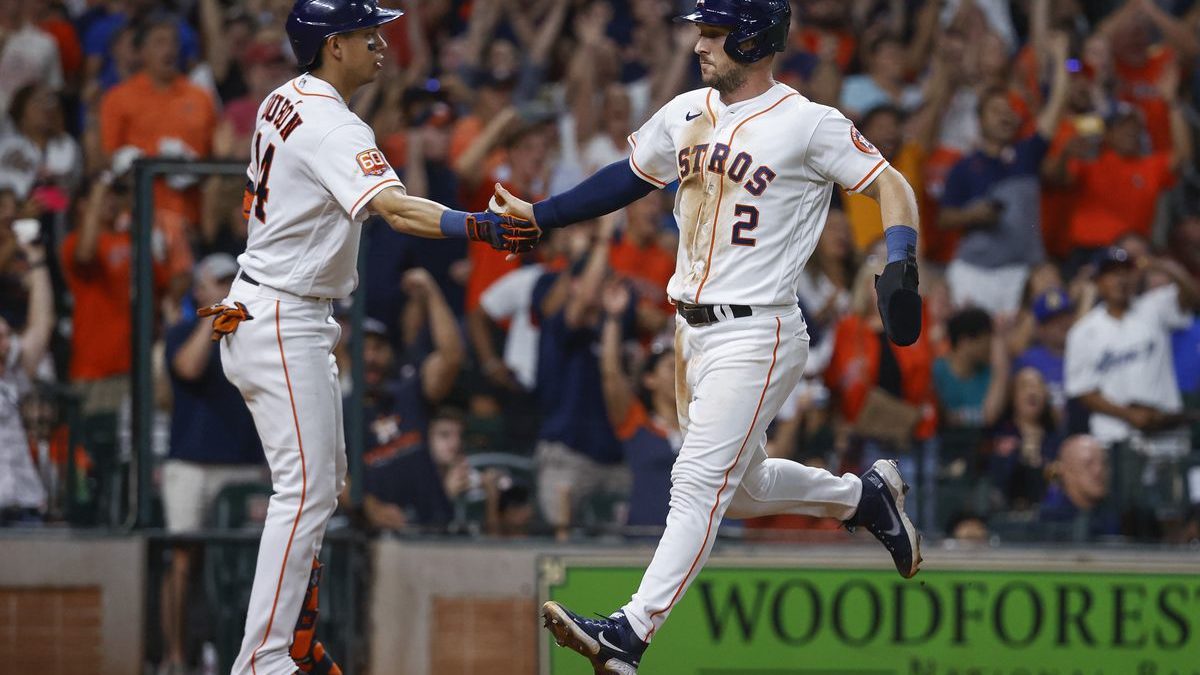 The Red Sox and Astros meet for the first game of a three-game set at Minute Maid Park tonight. Boston hasn’t won consecutive games since July 10 and recently took over last place in the division from the Baltimore Orioles. They trail the New York Yankees by 18 games in the AL East.

However, they were able to come away with a 7-2 victory last night over the Milwaukee Brewers to avoid a sweep in that series.

Houston has a 12-game lead over the Seattle Mariners in the AL West standings. Oddly, six of their last seven losses have come against the Oakland A’s, whom they met three times in July. They are 3-4 since their recent five-game winning streak and won three of four games over the Mariners in their last series.

Red Sox Hope To Climb Out Of NL East Cellar

The Red Sox recently completed a ten-game homestand and had hoped to make up ground on the Tampa Bay Rays, who occupy third place in the division standings. However, they went 3-7 during that stretch and let the Baltimore Orioles move past them into fourth place, which they hold by a half-game over Boston. They are 4-13 in the last 17 games overall.

Rafael Devers is the most productive hitter at the plate for the Red Sox and is hitting .324 with 22 home runs to lead the team. Trevor Story is the RBI leader for Boston with 58, and Nick Pivetta is their top pitcher with eight wins, a 4.47 ERA, and 114 strikeouts. Nathan Eovaldi will be their starter tonight and is 4-3 with a 4.43 ERA.

After last night’s win over Seattle, the Astros are just two wins behind the New York Yankees in the American League standings with no threat of giving up their division lead.

They successfully shut down the second-place Mariners in July, beating them six out of seven games, including last night’s 3-2 win in extra innings.

Yordan Alvarez has been enjoying a great season so far and leads the Astros with a .310 average, 30 home runs, and 70 RBIs.

Justin Verlander has been nothing short of spectacular this season and leads the Majors with 14 wins and a 1.88 ERA. He’s also second in WHIP at 0.87. Luis Garcia will be the starter for tonight’s game and is 8-6 with a 3.81 ERA this season.

The slight advantage on the mound goes to the Astros, who also have a 33-15 record at Minute Maid Park this season.

Boston hasn’t fared well away from home recently and lost six of seven games on their last road trip.

Godds Pick/Prediction: The Astros will win, and the total goes over