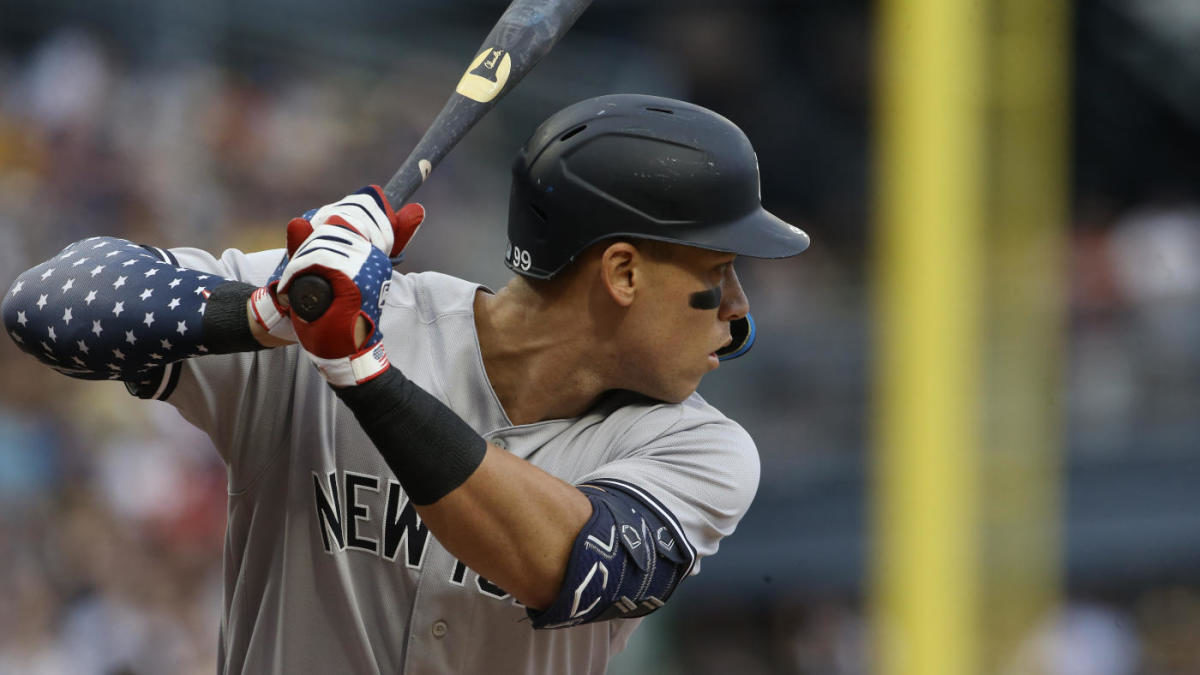 The Red Sox and Yankees meet for the second time this season as both teams look to improve their recent records.

New York still has a 13-game lead in the NL East over the Tampa Bay Rays but has lost four of the last five games. Most recently, they lost a three-game series to the Cincinnati Reds at home.

Boston hasn’t fared very well in recent games and is fourth in the division, 15.5 games behind New York. They have now lost four straight and eight of their last ten games, with their only two victories during that stretch coming against the Yankees, with whom they split a four-game series last week. The Red Sox are 3-4 against New York this season.

Since winning seven straight games near the end of June, the Red Sox have been in a major slump, losing 12 of their last 17 games.

They are also quickly moving towards the bottom and are now just 2.5 games ahead of the Baltimore Orioles, one of the hottest teams in the Majors with a current ten-game winning streak. They were swept in four games in their most recent series against Tampa.

Rafael Devers is hitting .327 with 20 home runs to lead the team, and Trevor Story has driven in 58 runs. Nick Pivetta has been the best pitcher on the mound for Boston and is 8-6 with a 4.08 ERA and 100 strikeouts on the season.

Nathan Eovaldi was just activated from the injured list and will make his eighth start against the Yankees tonight. He’s 4-2 with a 3.16 ERA so far this season.

New York is finally starting to cool off as the midseason point approaches. They recently lost two of three to the Cincinnati Reds at home and have now lost four of the last five contests overall.

Their recent three-game losing streak is only the second time they’ve lost that many games in a row this season. However, they still hold a healthy 13-game lead in the division standings.

Aaron Judge is still the best hitter at the plate for the Yankees and is batting .278 with a Major League-leading 31 home runs and 66 RBIs.

Jameson Taillon is the leader in wins for New York with nine, Nestor Cortes leads them in ERA at 2.63, and Gerrit Cole is the Yankees’ strikeout leader with 135. Jordan Montgomery is 3-2 with a 3.19 ERA and will make the start tonight for New York.

By the numbers, it seems like a pretty even pitching matchup for this game. The Yankees are slight favorites at home against Eovaldi, who is just returning from a couple of weeks on the disabled list.

Godds Pick/Prediction: The Yankees will win, and the total stays under.