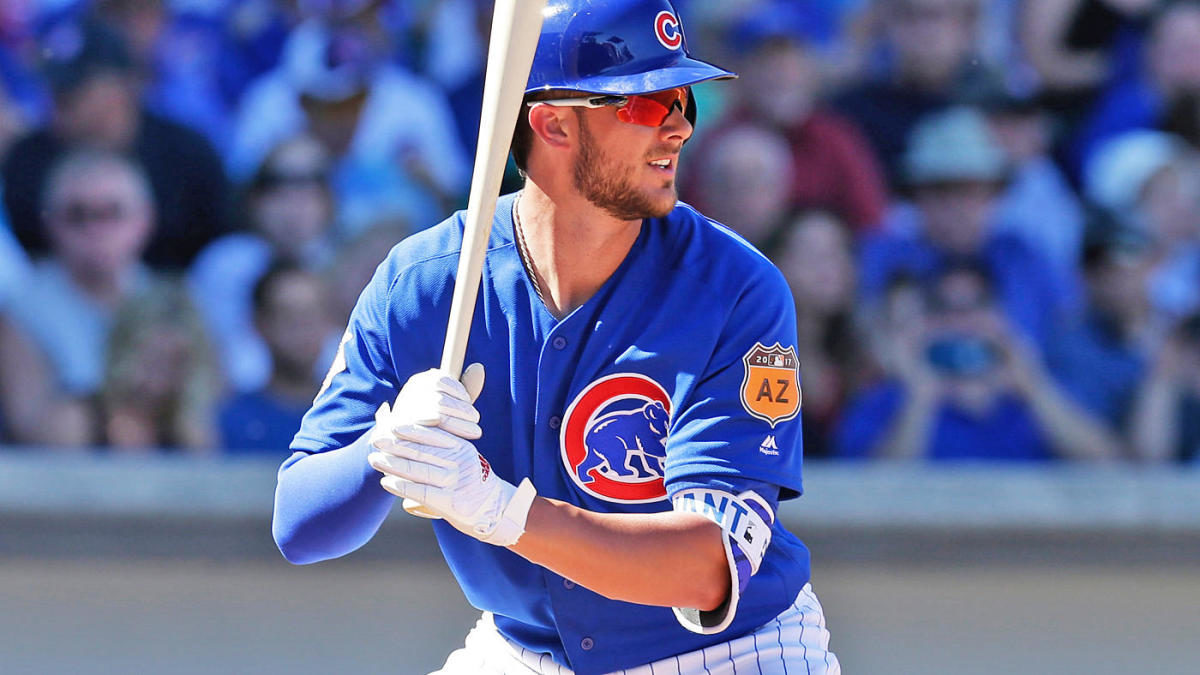 This season, the first game between the Chicago Cubs and Colorado Rockies takes place on Thursday night at Coors Field in Denver. The Cubs just split a two-game series with the PIrates, while Colorado swept the Texas Rangers in their mini-series with a 4-1 win in Arlington Tuesday night. Both teams are exceeding expectations to start this season.

Chicago has started strong and isn’t expected to make much noise in the National League this season with their young roster. However, they have been playing well defensively and have yet to commit an error on the field. They will have a challenge tonight against the Rockies, who have been shutting down opponents with a 2.54 ERA in their first five games.

The Cubs have fallen to 3-2 on the season after their 6-2 loss to the Pirates yesterday and want to avoid falling to .500 on the season. Seiya Suzuki carried the team on his back in the first four games, hitting safely in each contest and blasting two home runs in their last victory, in which his bat accounted for all the Cubs’ scoring.

Justin Steele will make the start tonight for the Cubs. He struck out five batters and gave up four hits in five innings of work to get the win for Chicago in their season-opening win. Suzuki is fourth in the league with a .400 batting average and is tied for the league lead in home runs with three and is second in RBIs with nine. Closer David Robertson has two saves out of the bullpen for the Cubs, which is second in the National League.

Rockies Off to Hot Start

Since losing their season opener to the Dodgers, Colorado has won four straight games and is fourth in the league in batting average, hitting .266 in their first five contests. This team wasn’t mentioned as a favorite to win the National League or even the NL West Division before the start of the season but hope their momentum continues to move forward at home tonight against the Cubs.

Kyle Freeland makes his second start of the season and took the only loss for the Rockies so far. He lasted 3.2 innings in his start against the Dodgers, gave up five hits, and struck out six. He’s the ace of this staff and shouldn’t have another bad outing tonight against the Cubs’ young but talented lineup. His matchup against Chicago will be the story of this game, especially if he suffers his second straight loss.

Colorado’s bats have been on fire in the first five games, and the Cubs will have to face their best starter in Freeland tonight. Chicago will have to have an outstanding effort from the heart of their lineup if they hope to be competitive tonight.