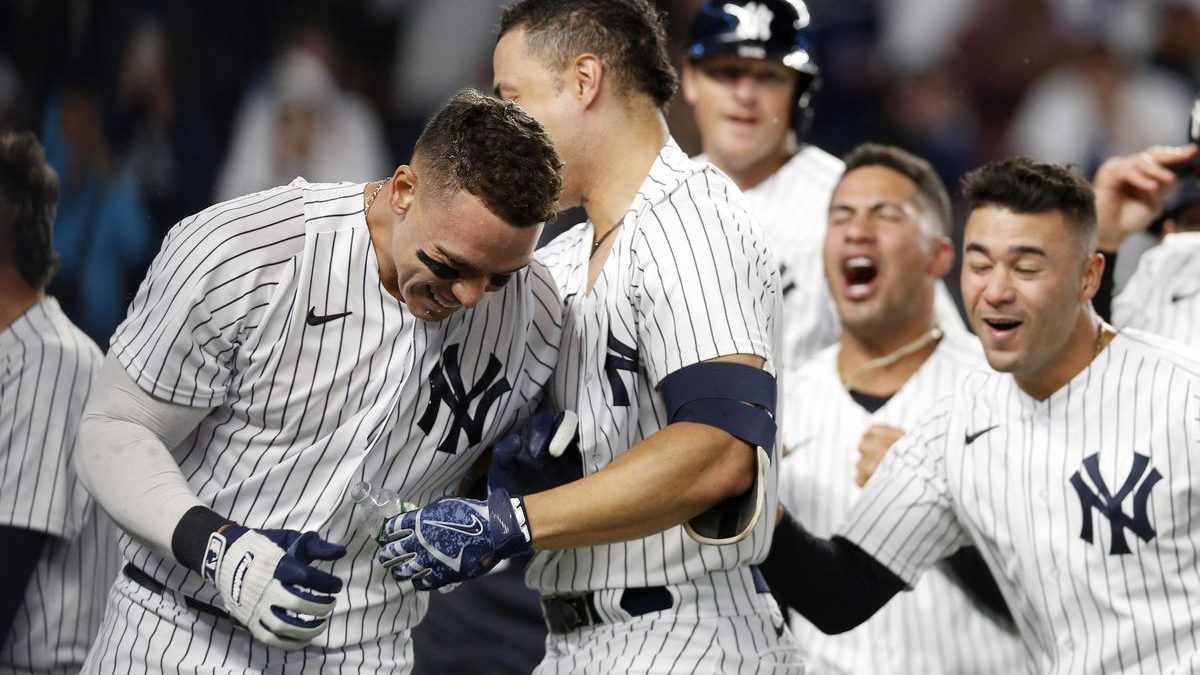 The Chicago Cubs are on an urgent quest to turn their season around as they now stand with a 23-33 record. The team is also third in the NL Central Division. With a three-game losing streak, the Cubs are looking to get back to more consistent times when they won series against the Pirates and the Diamondbacks. The Cubs now head to New York and face the Yankees this Friday night.

For the Yankees, the story is quite different. New York is 41-16 and first overall in the AL East. However, they have remained on a solid climb to the top and have worked hard to sustain their current position. With this series at Yankee Stadium, the team has a chance to take advantage of the Cubs and keep building a gap between themselves and other NL East teams.

Wisdom’s Cubs on a Potential Rise

This Cubs team currently has a lot of talent on the field. Yet, based on recent numbers, their rise to the top is still a potential one, and no certainty can be derived from their recent numbers.

Facing a top team like the Yankees might help the Cubs achieve their goals. First, the team could make the most of a game against a top team to boost their confidence and get a win. The other option is the Cubs could continue to sink.

If the Cubs don’t want to get shoved to the bottom of the NL Central, they will need to rely on top talent on the field, such as Patrick Wisdom. The third baseman is now leading Chicago with 12 home runs and 31 runs batted in.

The Yankees could have built an eight-game winning streak if it had not been for a recent 8-1 loss to the Minnesota Twins. Currently the strongest team in the Major Leagues, the Yankees almost seem unbeatable.

Almost is just about accurate given their recent loss to the Twins. For the Cubs, that game might prove to be vital to finding the key to beating the Yankees. For New York, a 10-7 win over Minnesota in their most recent game proved the team might have slipped but knows how to recover quickly.

The Cubs have the fifth-highest on-base percentage at .324. The Yankees are 23-7 at home and look to improve on that record. However, as the only team to have surpassed the 40-win mark, the Yankees can be sure they have what it takes to pull a solid win against the Cubs tonight.