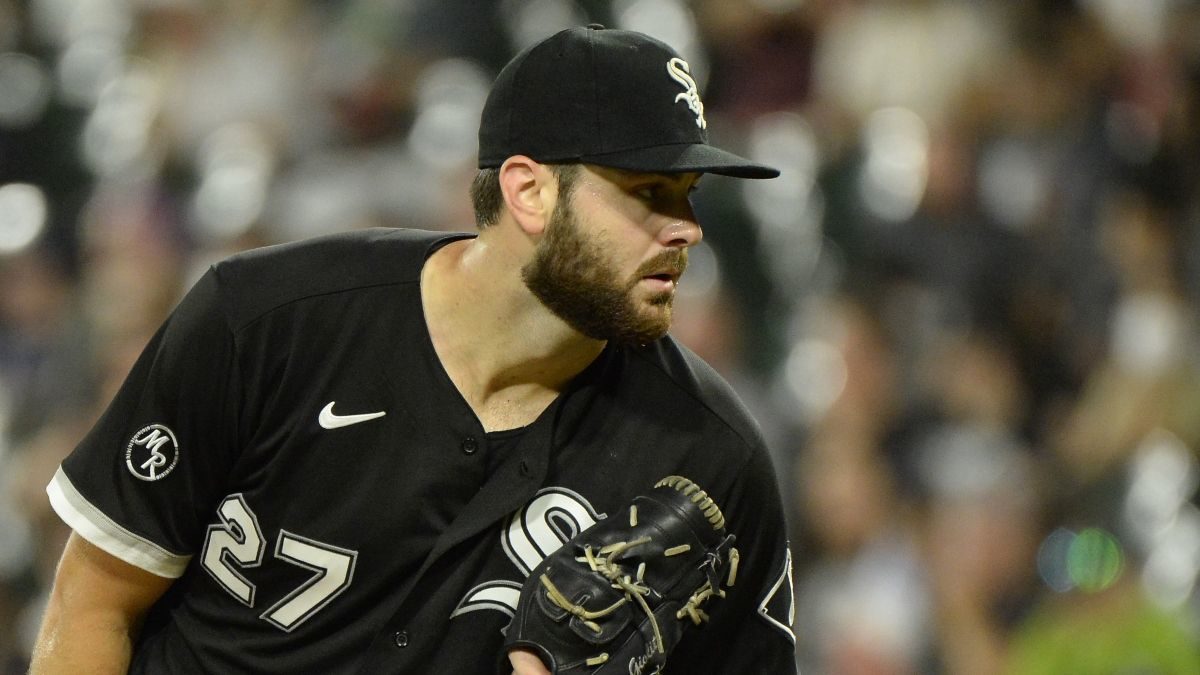 The Chicago White Sox were off to a rocky start. Against the Guardians and the Twins, Chicago was unable to pull it together, and the team dropped seven straight games.

However, with three recent wins over the Angels and the Cubs, Chicago is now looking for a comeback. As the overall third seed in the AL Central, the White Sox are now ready to head to Boston and face the Red Sox at Fenway Park this afternoon.

As for the Red Sox, constant fallbacks have painted an even darker scenario. Boston is now at the bottom of the AL East. With a 10-16 record, the Red Sox have not had the season start they pictured.

However, with consecutive lost series, the Red Sox now have another shot at making it to the very top of the league again. A fresh start against the White Sox might be what Boston is now after.

Anderson’s White Sox on the Rise

For Chicago, gaining back higher standings in the AL Central is now the main target. With Cleveland and Minnesota standing as the two top seeds of the division, Chicago is currently looking to stretch their winning streak.

That means the White Sox will now aim for their fourth straight win.

Chicago will need to rely on having Tim Anderson ready to lead the team in batting. Anderson is now standing with a .313 batting average and four home runs.

Dylan Cease continues to be the most reliable pitcher in Chicago’s lineup. Cease is now leading with a 2.48 earned run average, three wins, and 38 strikeouts.

Wacha’s Red Sox to Look for a Season Turnaround

The Red Sox have had one of the most challenging season starts in the last few years. However, as the last seed of the AL East, the Red Sox are currently looking to get back.

With yet another chance to restart a series, Boston might have the perfect opportunity to prove why they are still one of the most recognized franchises in MLB history.

Currently, Michael Wacha and Nathan Eovaldi have become the leading men for the Red Sox. Wacha is now standing with a 1.38 earned run average and three wins. Eovaldi has been able to pull a total of 32 strikeouts.

Xander Bogantes has also led the Red Sox with a .354 batting average. Rafael Devers has added four home runs while J.D. Martinez has 13 runs batted in.

The White Sox might be looking to rise, yet they will attempt to do so against the Red Sox in Boston. The total has gone under in four of their last six games for Chicago. As for Boston, the total has also gone under in 11 of their previous 16 games.

A 4-7 road record does not build a solid case to steal away wins anytime soon for the White Sox. Yet, it could when matching their numbers against Boston’s 4-6 home record.

This implies that today’s game might not be on such a steep slope, which might give the White Sox a chance to continue climbing in the standings.

For Boston, Fenway Park must become a fortress again. Boston needs to start by searching for consistency on their home field to do so. With a perfect chance to start over against the White Sox today, the Red Sox could potentially start their season turning in their favor.
Godds Pick/Prediction: The Red Sox to win and the under hits.