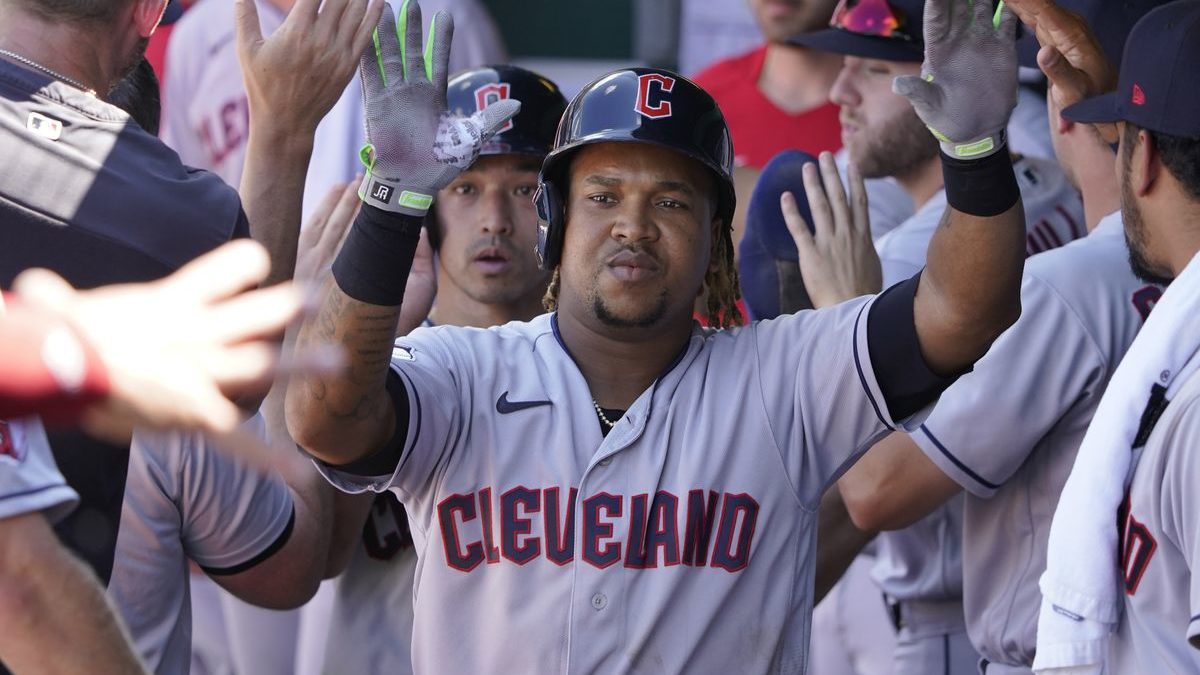 The Chicago White Sox are still in pursuit of catching up with top seeds such as the Minnesota Twins and the Cleveland Guardians. However, they have now tied for the number two spot in the AL Central.

Chicago is now standing with a 41-43 season record and just one defeat away from taking over the second position in the AL Central.

The White Sox are now ready to face the Guardians at Progressive Field in Ohio to kick off a series that could be decisive in defining the division’s second-place team.

The Guardians are just one loss away from the White Sox and looking to make the most of their upcoming games against Chicago to guarantee they remain where they currently stand. However, Chicago only stands a defeat away from Cleveland, and that margin could disappear in a matter of one or two games.

The White Sox finally accomplished their first immediate target. Step one involved a thorough process of approaching the Twins with numbers that would allow them to surpass Minnesota once they came close enough.

The White Sox are now at that point. With just one more defeat than their rivals for tonight, the Twins might be in the perfect spot to take over second in the AL Central.

For the White Sox, Dylan Cease continues to top as one of the most important players on the field. Cease now has a 2.45 earned run average, seven wins, and 133 strikeouts.

The Guardians have had a recent negative streak. Cleveland would have gone seven straight games without a win if it weren’t for their win over the Kansas City Royals yesterday. That win allowed them to break away from a five-game losing streak.

However, after a solid 13-1 win, the Guardians fell again to the Royals with a 5-1 loss. This prevented the Guardians from getting a boost that would set them straight for a brighter and more consistent path.

The White Sox are now standing with a 22-18 road record. Chicago also holds the fourth spot with a .255 batting average, as they remain the favorite team for tonight’s game. As for the Guardians, a 20-17 home record is still a number to consider.

Yet, with recent falls in their previous games, the Guardians are not inspiring trust among fans and could suffer today if they don’t bring their A-game against the White Sox.

Godds Pick/Prediction: The White Sox to win and the under hits.