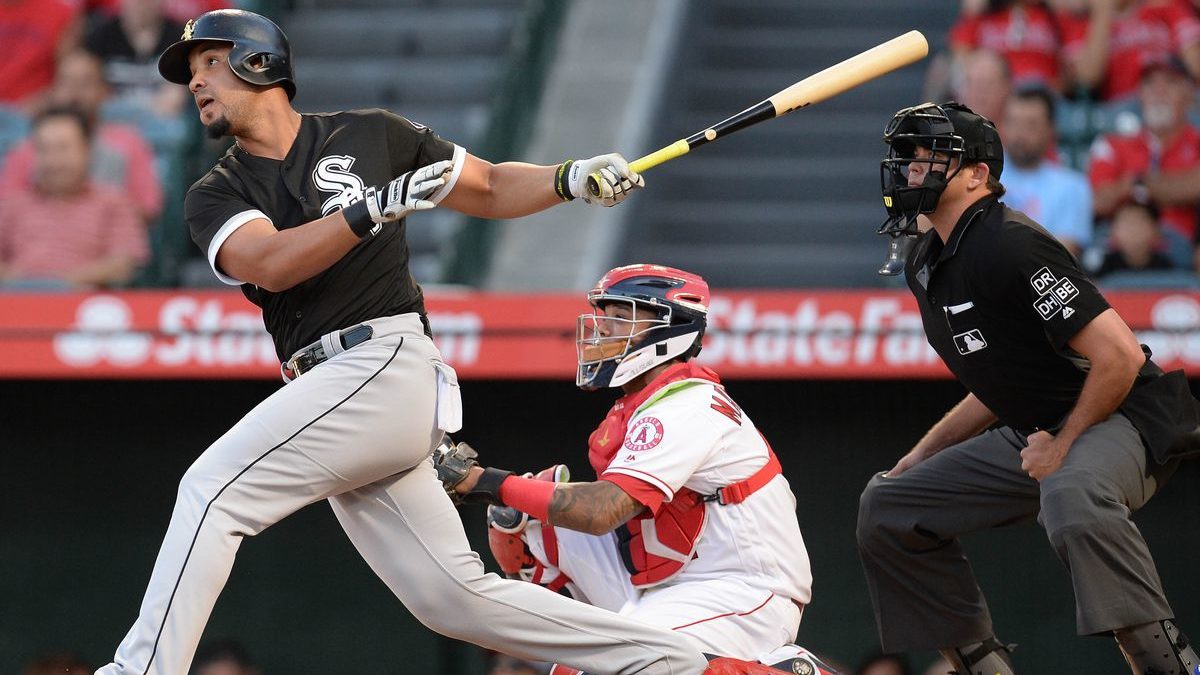 The Chicago White Sox are attempting to climb to the top of the standings after a series of inconsistent streaks that have shaken their path to the top. As of today, the White Sox are third in the AL Central.

With a 35-38 season record, Chicago is now just three games away from the second spot and six games behind first place.

The Angels are in a similar spot as the White Sox. Los Angeles is now third in the AL West and trails the Texas Rangers and the Houston Astros. Still, the Angels are attempting to reach higher in the standings.

To close the gap with the Rangers, the Angels cannot let another win slip away. That is why Los Angeles is ready to chase their second win against Chicago tonight.

The White Sox dropped a game against LA in the series’ first matchup. Chicago was set to surprise the Angels but was unable and took a 4-3 loss.

Still, that was only Game 1. The White Sox came back, and they did so in a strong manner.

The White Sox might have dropped the first game, but they quickly recovered, and it was last night that Chicago walked away from Angels Stadium with a solid 11-4 win that put them back in the series.

For the White Sox, Dylan Cease remains one of the main men on the field. Cease is now standing with a 2.56 earned run average, six wins, and an outstanding 121 strikeouts this season.

Trout’s Angels for the Comeback

The Angels managed to take game one. Yet, last night, they could not prevent a beat down that came with a bittersweet feeling after a series-opening win. Nevertheless, the Angels are ready to head back to their home field and push to win the series.

Since their victory against the Seattle Mariners, the Angels have been unable to overcome their rivals to push for another successful series. That is why the Angels are now willing to make their home advantage stand in their favor.

The Angels have continued to rely on Mike Trout to push the offense forward. Trout is now standing with a .285 batting average and 23 home runs. Trout also leads the team with 49 runs batted in.

The White Sox are now sixth overall in the Majors with a .254 batting average but remain unable to stand out in other team stats. In pitching, the Angels are tenth overall in the league with a 1.23 WHIP and eighth with a .233 BAA.

That implies that the Angels have not made their home-field advantage work in their favor in recent games. However, with the odds on their side, the Angels might just have the perfect chance to even those numbers tonight.

Godds Pick/Prediction: The Angels to win and the under hits.