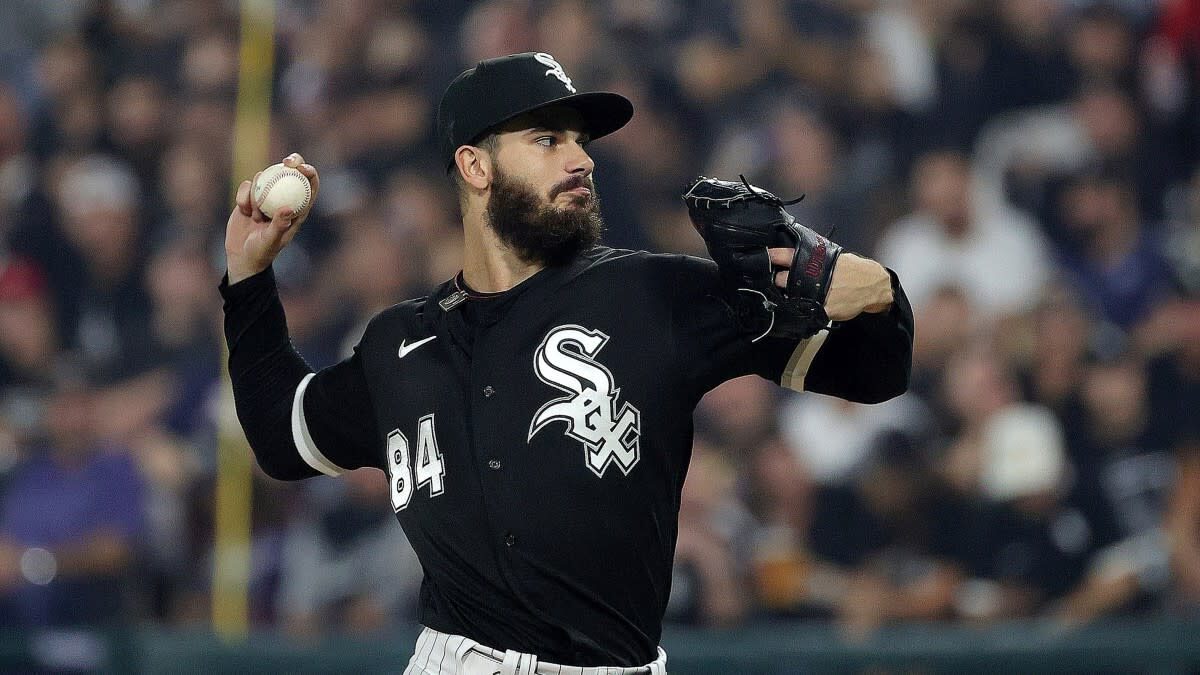 The Chicago White Sox are closer to climbing to the top of the division standings. The White Sox are third in the AL Central Division with a 70-68 season record.

Chicago is now ready for game two of the series against the Oakland Athletics at Coliseum tonight. For Athletics, not much has changed since. Oakland is still at the bottom of the AL West Division, with a 50-88 record.

The A’s could still potentially climb, but the road ahead keeps getting steeper. The A’s dropped their first home game against the White Sox yet could still make a comeback in game two in front of their home crowd tonight.

The White Sox are not far from the top spot of the AL Central division. The way to get there is simply by adding more victories to their current season record. The margin between wins and defeats will not make a difference as they attempt to catch up with the two teams ahead of them.

Those teams are the Cleveland Guardians and the Minnesota Twins. So that puts Chicago one defeat behind the Twins and three behind the Guardians.

For Chicago, Jose Abreu is still one of the most influential men on the field. Abreu is now leading the White Sox with a .310 batting average and 65 runs batted in.

The A’s have disappointed this season, and it might be too late to start picking up on a more solid pace. Oakland is now nine wins away from catching up with the Texas Rangers, who are fourth in the AL West Division.

Sean Murphy is now the top player on the field for the Athletics. Murphy is currently leading the A’s with a .251 average and 62 runs batted in.

Whether Oakland will have sufficient talent to surpass Chicago tonight can still be questioned. It is also unclear whether Chicago is ready for their second straight win against the A’s.

Godds Pick/Prediction: The White Sox win, and the under hits.