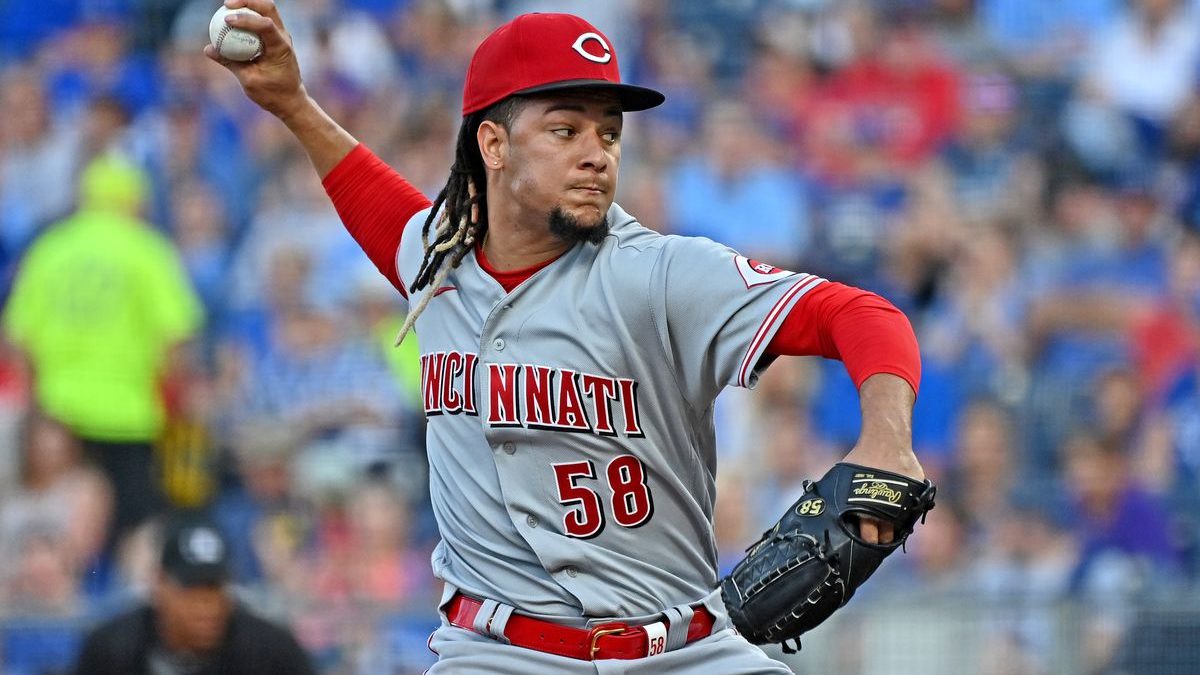 The Cincinnati Reds are still hoping that their season numbers can change. Currently, the Reds are 42-62 on the season. This record has allowed the Reds to remain in the fourth spot of the NL Central Division.

With no place to move but forward, the Reds are now just a win away from taking over the third spot. Yet, they are also just one defeat away from falling into last place in the division standings.

The Reds now face the Milwaukee Brewers at American Family Field this Friday night. This game will also put Milwaukee in a tight spot. The Brewers might still be at the very top of their game.

Still, now the Brewers are also just one defeat away from dropping into second place. Milwaukee is now ready to take on the Reds and gradually build a gap that will allow them to remain the best team in the division standings.

The Reds have done their part to improve their current level of performance. Cincinnati is now 4-1 in their last five games. The Reds could have nailed their fifth straight win if it had not been for a previous 3-0 defeat against the Marlins.

Cincinnati is now focused on the third spot in the division. Pittsburgh is currently leading them with a 43-62 record, which leaves the Reds just one win away from catching up with another victory to take over Pittsburgh.

To do so, the Reds will continue relying on top talent like Brandon Drury to pull off solid performances. Drury is now standing with a .274 batting average, 20 home runs, and 59 runs batted in.

The Brewers are now 1-4 in their last five games. That has put tremendous pressure on Milwaukee. Currently, the Brewers are still attempting to confirm that they can remain at the top of the division standings.

Still, a late streak of inconsistency has prevented Milwaukee from successfully pulling away from their current numbers. This now leaves the Brewers with the same season record as St. Louis and with the need to start winning again.

For Milwaukee, Corbin Burnes has remained one of the most solid men in pitching. Burnes is now standing with a 2.49 earned run average and 166 strikeouts.

The Reds will now visit the Brewers with an 18-30 road record. That must prove sufficient to take on a top division team such as Milwaukee.

For the Reds, recent wins have confirmed that their lineup is strong enough to take on a team like the Brewers. The Reds might be on a positive streak, but Milwaukee stands out for their achievements in the last few months.

Most fans still hope that the Brewers will rise even higher than they have recently. That new stage might just begin today.

Godds Pick/Prediction: The Brewers to win and the over hits.