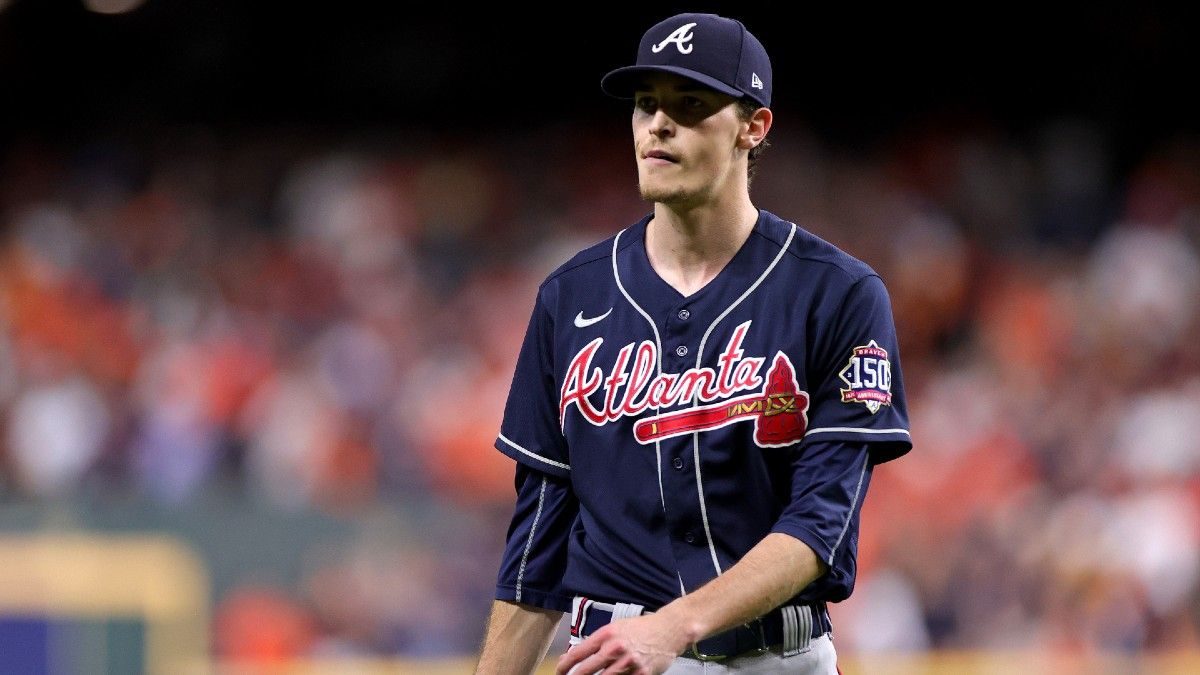 The Reds and Braves will face each other on Thursday to start the 2022 season in Atlanta. The Braves have made some changes in the offseason and have ended their long relationship with Freddie Freeman as he was traded to the A’s for Matt Olson. They have also revamped their roster and are ready to make another run at a World Series title.

The Reds were briefly considered contenders in the National League in 2021 but finished third in the Central Division. They had a busy offseason in which they dealt away several key players. SP Sonny Gray, OF Jesse Winker, and 3B Eugenio Suarez were all traded, and OF Nick Castellanos signed with Philadelphia in the offseason.

After making several moves to revamp their roster in the offseason, this year, the Reds will be a mix of young and old as they look to challenge for the NL Central title. 38-year-old Joey Votto led the team with 36 home runs in 2021and a .938 OPS. They will also feature last year’s rookie of the year, Joey India, who hit 28 home runs and led the Reds in runs scored with 98.

The Reds’ strength this season is their revamped starting rotation. Tyler Mahle will get the start on Opening Day for Cincinnati and is in his fourth season in the majors.

He led the team with 13 wins in 2021 and a 3.75 ERA. He made a league-leading 33 starts last season and has a 3-7 record in April. Mahle is a solid and sometimes dominant pitcher who will have his hands full with the Braves’ hitters.

The Braves will be without their longtime leader Freddie Freeman to start the season after they made a slight upgrade at the 1B position. Olson is younger and has slightly more power than Freeman but hits for a lower average and is prone to more strikeouts.

However, he will be their first baseman of the future after signing an extension to his contract. The team also re-signed Eddie Rosario and acquired closer Kenley Jansen to bolster their already solid bullpen.

Max Fried will get the Opening Day start for the Braves. Last season, he was 14-7 with a 3.04 ERA. The 28-year old left-hander is entering his prime coming into this season after a dominant performance to close out 2021.

In addition, they may have actually improved their lineup after losing Freeman, as Olsen has comparable power numbers and is solid on defense.

On the opposite side, Cincinnati has seen the total go over in six of their last nine games. That trend is solid in gaming against National League opponents, as well.

The odds slightly favor Atlanta at home on opening day as Mahle and the Reds pitchers will have to face their talented lineup. However, Fried should have a solid start and has the backing of the Braves’ very talented bullpen.
Godds Pick/Prediction: The Braves will win, and the total goes over.