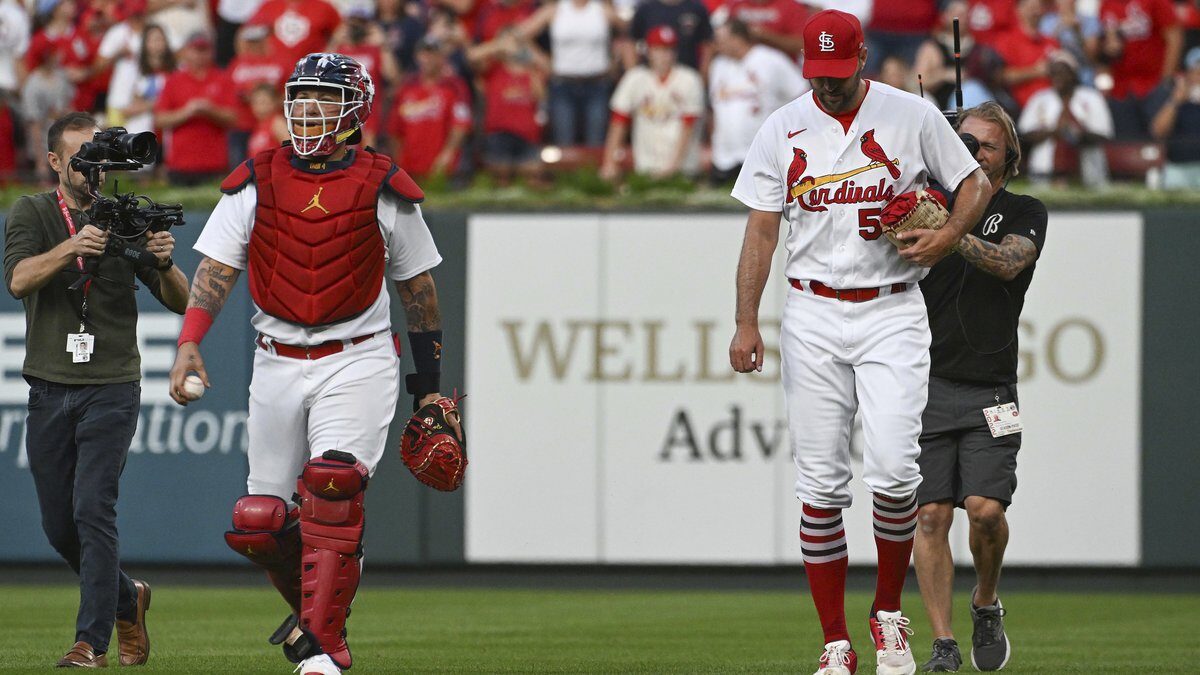 The Reds and Cardinals play for the final time this season starting tonight, with St. Louis leading the season series 9-5.

This matchup should move them closer to winning the division, with the Milwaukee Brewers now eight games out of first place. They must face them twice before the season ends but can put the first place out of their reach by winning this series.

The Reds continue their disappointing season as they are fourth in the NL Central, with 27.5 games separating them from first place. Since their recent three-game winning streak, Cincinnati has lost six games in a row and was just swept in four games by the last-place Pittsburgh Pirates.

Cincinnati has lost several players on offense in the last few months, and their numbers at the plate have reflected that. They lost Joey Votto to season-ending surgery and traded away Brandon Drury, Tommy Pham, and Tyler Naquin before the trade deadline.

They only scored eight runs in the four games against Pittsburgh, with half coming in last night’s 10-4 loss.

Kyle Farmer is Cincinnati’s leader at the plate, hitting .267 with 66 RBIs on the season. Alexis Diaz leads the Reds in wins with just six, and Hunter Greene is the team’s strikeout leader with 127.

Chase Anderson is still seeking his first win of the season and is 0-3 with a 9.00 ERA in his three starts. He gave up two earned runs in four innings pitched in his last start against the Brewers.

The Cardinals couldn’t be in a better position with 19 games left in the regular season. They have two games remaining against the second-place Brewers and eleven games left against the Reds and Pirates.

They also have a chance to catch up to the NL East-leading Mets and get a first-round bye as the number-two seed in the National League. Just 4.5 games separate them from New York in the standings.

Paul Goldschmidt has led the Cardinals all season at the plate. He’s second in baseball, hitting at .324, with 35 home runs and 109 RBIs, the fourth-best in the Majors.

Adam Wainwright is the ERA leader for the Cardinals at 3.29 and leads the team with 137 strikeouts. Miles Mikolas leads them in wins and goes for his 12th season victory tonight as he makes a start on the mound for St. Louis.

The Cards have the pitching advantage on paper tonight. However, Mikolas is 1-1 with a 6.06 ERA in three starts against Cincinnati. Anderson has struggled with his control in his three season starts.

If he leaves runners on base for the Cardinals hitters, it could spell an early end to his evening again.

Godds Pick/Prediction: The Cardinals win, and the total goes over.