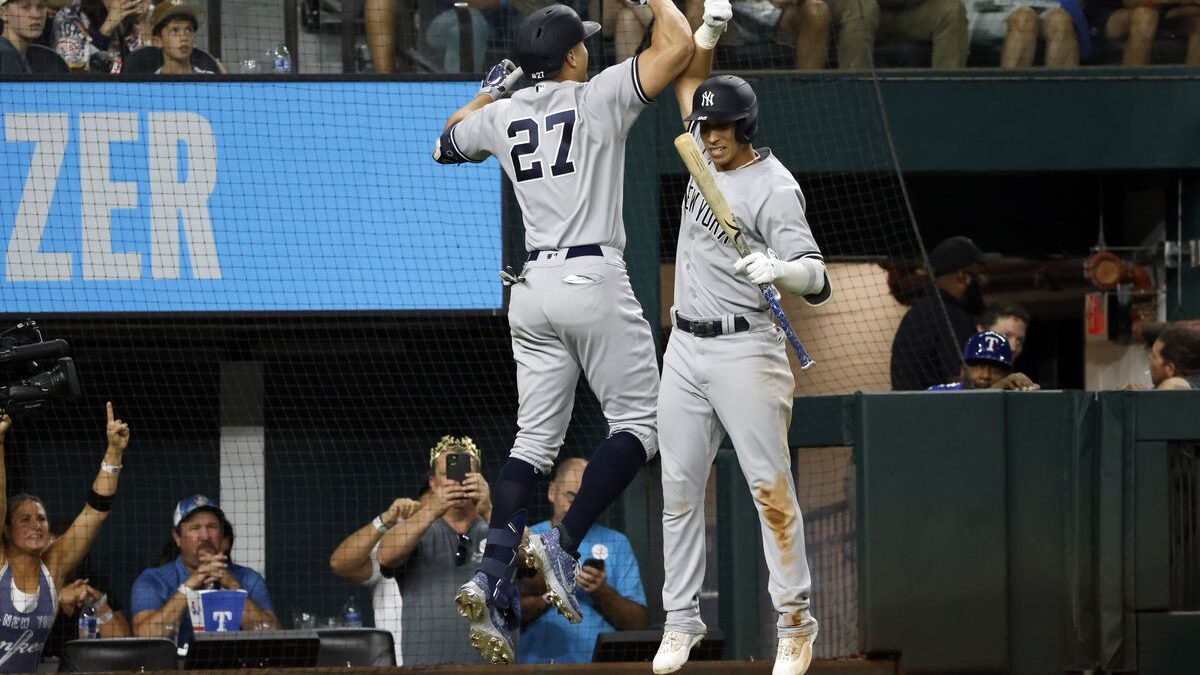 However, the Guardians have already begun the next stage against their current rival, the New York Yankees. After a Game 1 defeat, the Guardians are ready to head back to Yankee Stadium this Thursday for Game 2.

The Yankees are now the only New York rival in the competition after the Mets also dropped their Wild Card series. Now, the Yankees are gradually climbing as one of the top seeds in the league only if they remain on a winning path. After a solid victory against the Guardians, the Yankees are now becoming a top team and a potential championship lineup.

Ramirez’s Guardians After a Comeback

The Guardians could not surprise anyone in their first game against New York. Cleveland could not break the Yankees’ defense and the game finished with a final score of 4-1 in favor of NY.

Having made it this far is quite a feat for Cleveland, especially considering that the Chicago White Sox and the Minnesota Twins led the AL Central division for most of the season.

Now, the Guardians need to rely on top talent, which is why they will now look at players like Jose Ramirez for more leadership in this next stage. Ramirez is leading Cleveland with 26 home runs and 126 batted in.

Many may have lost faith in the Yankees, from leading the season as the top seed in the entire league to dropping the ball and not even making it past the 100-victory mark during the regular season.

The Yankees still managed to make it to the Divisional round, and with the first win against Cleveland, the team proved that there is more than sufficient talent to overcome any rival at this stage.

Aaron Judge remains the number-one reference for the Yankees. He now has a .311 average, 62 home runs, and 131 runs batted in.

The Guardians took the first hit, and the Yankees want to keep it that way. Cleveland’s total has gone over in six of their last nine games. As for New York, the total has gone under in five of their previous six games.

The Guardians are all set to visit the Yankees for game two. Currently, Cleveland is now standing with a 46-35 road record.

The Guardians are also seventh in the league with a .254 batting average, and sixth overall with a 3.46 earned run average. On the other hand, New York is now leading with a 57-24 home record.