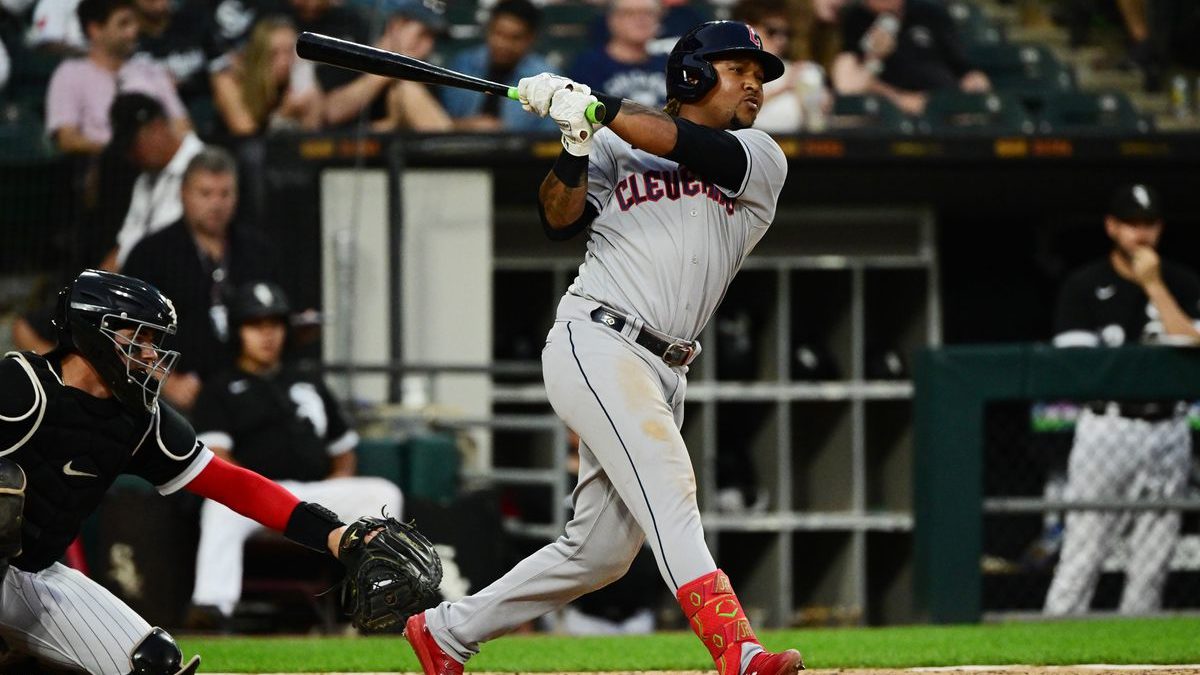 Expert Top Pick of the Day

The Cleveland Guardians are still holding on to solid odds of climbing to the top of the AL Central division. The Guardians are in the second spot with a 49-47 season record.

That has now put the team three wins away from the Minnesota Twins. With intentions of remaining as a top seed in the AL Central and rivals such as the Chicago White Sox chasing after top spots, every win counts for Cleveland.

The Guardians are ready to head to Fenway Park and face the Boston Red Sox this Wednesday afternoon. As for the Red Sox, the story is quite distinct. Boston is now at the bottom of the AL East with an even 49-49 season record.

The Red Sox have been desperately looking to climb back to the higher standings they held since the beginning of the season. For now, the Red Sox will need to take on a game-by-game basis. It’s now time to define the series against the Guardians.

Ramirez’s Guardians for the Series

The Guardians opened the series against the Red Sox with a 3-1 loss. Yet, it didn’t take long for Cleveland to get back to Boston and nail an 8-3 win. So, with game three on its way, the Guardians must focus on adding more victories to their record.

The last win against the Red Sox allowed the Guardians to take advantage of breathing room after losing three straight. Now, it’s about making the most of every game to catch up with Minnesota.

Jose Ramirez remains one of the top players for the Guardians on the field. Ramirez is now standing with 19 home runs and 79 runs batted in. In pitching, Triston McKenzie is now leading stats with a 3.11 earned run average and seven wins.

Devers’ Red Sox Ongoing Attempt to Get Back on Their Feet

Before their win against Cleveland, the Red Sox lost five in a row. Then, with five straight wins against the Toronto Blue Jays and the current top team in the 2022 season, the New York Yankees struck the Red Sox hard enough to push them to the last division spot.

With just one defeat more than their next rivals in the standings, the Baltimore Orioles and the Red Sox still have time to climb. That puts them three wins away from the third division seed, the Tampa Bay Rays, and five wins away from the Blue Jays.

While odds remain reasonable, Rafael Devers and his lineup will try their top bets to reach higher positions in division standings. Devers now leads the Red Sox with 22 home runs and a .324 average.

Boston will lead with home-field advantage and an even 24-24 home record. With a recent win that proved Boston may still have what it takes to start climbing again, it seems that odds will remain on the side of the Red Sox for tonight’s matchup.

Godds Pick/Prediction: The Red Sox to win and the over hits.