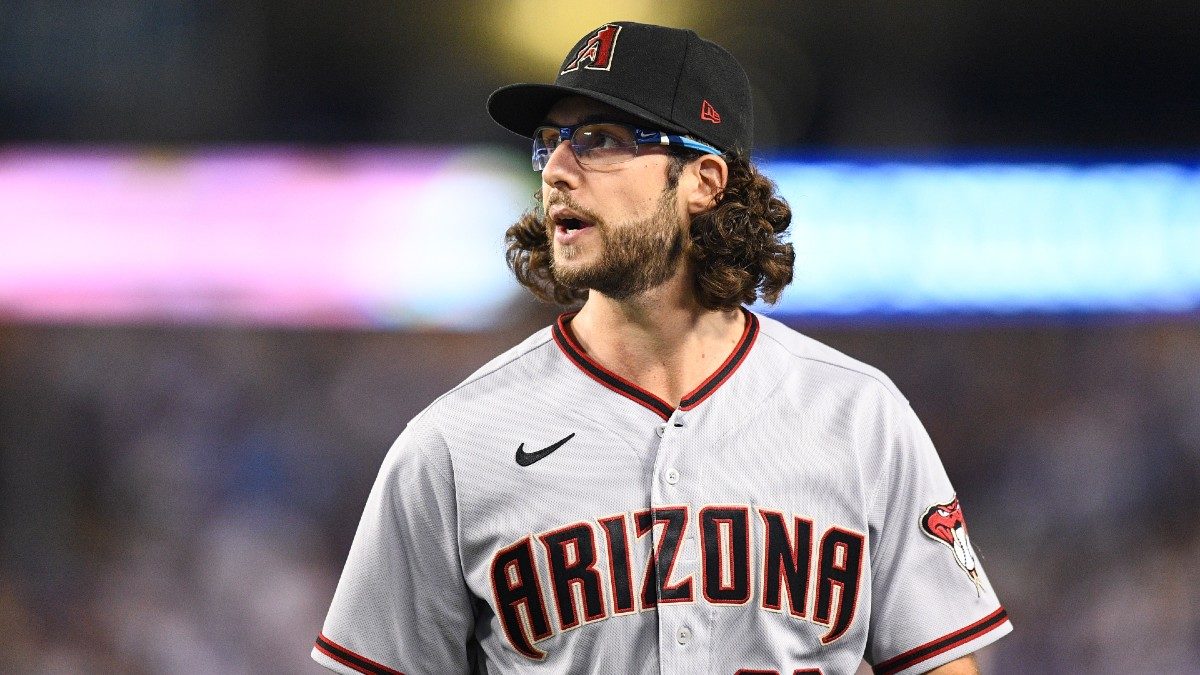 The Guardians and Rockies matchup again tonight after last night’s extra-innings win for Cleveland. Jose Ramirez hit an RBI double in the tenth to drive in Amed Rosario with the game-winning run to give them a 4-3 victory. It was the fifth win in the last six games for the Guardians, second behind the Minnesota Twins for the lead in the AL Central.

The Rockies are still in last place in the NL West, 11.5 games behind the Padres and Dodgers, who are tied for first. However, they recently split a four-game series with San Diego after winning a three-game series against the San Francisco Giants on the road. Colorado has won four of their last seven games overall coming into tonight’s matchup.

The Guardians find themselves almost at the top of the division since winning 12 of their last sixteen games after losing three straight. They now hold a 30-27 record and are just 2.5 games behind the Twins in the standings. With these final two games in Denver, Cleveland can take advantage of the high elevation and the Rockies’ team ERA of 4.97 to win this series.

Ramirez is Cleveland’s offensive leader, batting .296 with 16 home runs, and leads the Majors in RBIs with 62. Cal Quantrill has four wins to lead the Guardians’ pitching staff, and Shane Bieber is their leader in ERA at 3.01 and strikeouts with 75. Konnor Pilkington gets his fourth start tonight against the Rockies and is 1-0 with a 3.57 ERA.

The Rockies have no problem producing on offense this season and are currently 12th in the Majors in runs scored. They also have a team batting average of .257, which is fourth overall.

However, the same can’t be said for their pitching in 2022. They are 27th in ERA and have given up 61 home runs and 304 runs, the fourth-worst total in baseball.

Jose Iglesias is the team leader in batting average at .315, while C.J. Cron is first on the team in home runs with 14 and RBIs with 43 on the season. Chad Kuhl has four wins on the mound to lead all Rockies’ pitchers, and German Marquez has 59 strikeouts to top that category. Kuhl will get his 12th start for Colorado tonight after giving up five runs in 4.1 innings in his last outing.

There will be a lot of runs scored in this game, with the only question being who will come out on top in the pitching matchup. Cleveland has averaged 6.2 runs per game in their last five contests. The Rockies are playing their second game at home after a seven-game road trip and are hoping to produce more than the three runs they scored in last night’s loss.Godds Pick/Prediction: The Guardians will win, and the total goes over.