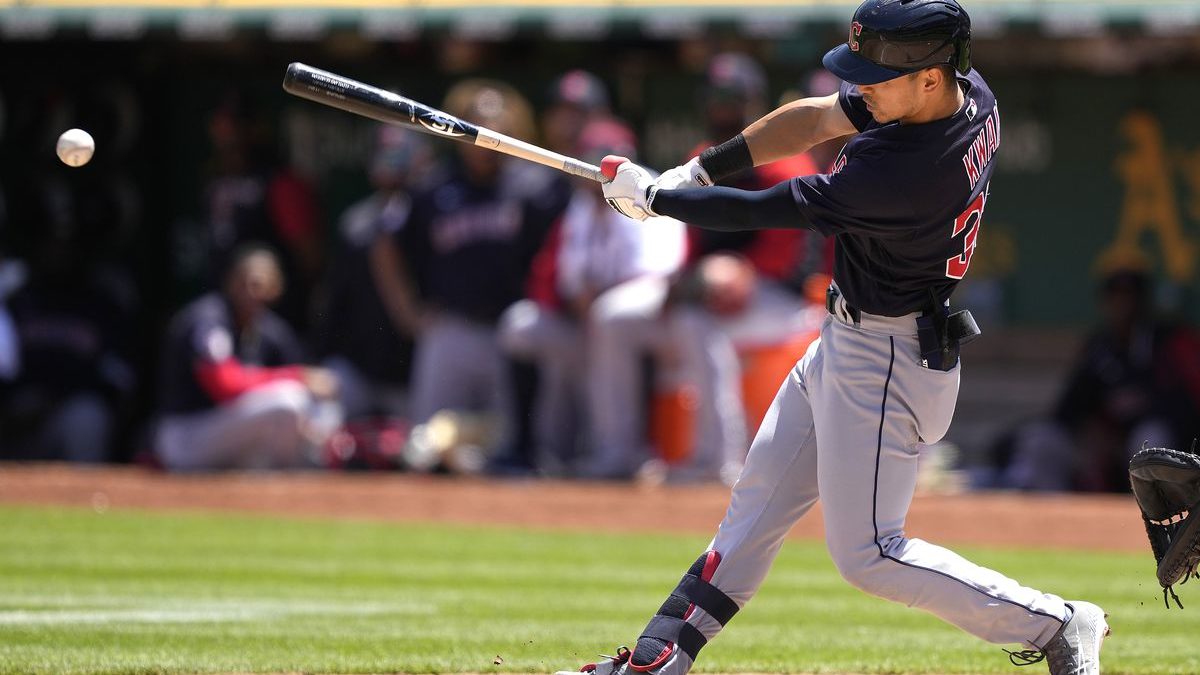 The Cleveland Guardians have not succeeded as they would have hoped so far in the 2022 MLB season. The Guardians remain second in the AL Central division with a 29-27 record. However, with four straight series in their favor, the Guardians seem ready to make the most of what may come their way. Cleveland is now prepared to head to Coors Field in Denver to face the Colorado Rockies tonight.

On the other hand, the Rockies have descended to the bottom of the NL West. Colorado’s 27-34 record has put them one game behind the Arizona Diamondbacks. Still, it seems the Rockies might need more than just a slight boost to get back to the top of the standings and compete against top division rivals such as the Dodgers and Padres.

Ramirez’s Guardians After a Turnaround

The Guardians might be second in the AL Central. Still, Cleveland has not had the season they could have anticipated. Inconsistency has been the main detractor for the Guardians through this first half of the season.

The Guardians are now 3.5 games from reaching the Minnesota Twins at the top of the division. However, with wins in their last four series, the Guardians might have the perfect chance to make the most of their home games against the Rockies.

For the Guardians, Jose Ramirez has become the top man in the offense with a .292 batting average, 16 home runs, and 59 runs batted in. Shane Bieber leads the team with a 2.91 earned run average and 68 strikeouts on the mound.

The Rockies have suffered during this initial phase of the MLB season. Still, it seems as if Colorado might have touched rock bottom and are ready to climb up again.

The Rockies split their last series against the San Diego Padres. The Padres took the first two games, but the Rockies beat the Padres 6-2 and 4-2 in the final two games.

Surpassing a top division rival is a good place to start for any team. However, the Rockies will continue to rely on C.J. Cron at the plate. Cron now leads Colorado’s offense with 14 home runs and 42 runs batted in.

The Guardians head to Colorado with a 13-17 road record. Still, odds favor the Guardians, and with a slight edge as the top division team, Cleveland appears to be more capable of defeating the Rockies tonight. As for Colorado, an even 16-16 home record is all the Rockies have to offer for tonight. It’s up to Colorado to determine if their recent results can give them that necessary boost or if they will continue to be sidetracked as they have over the last few weeks.