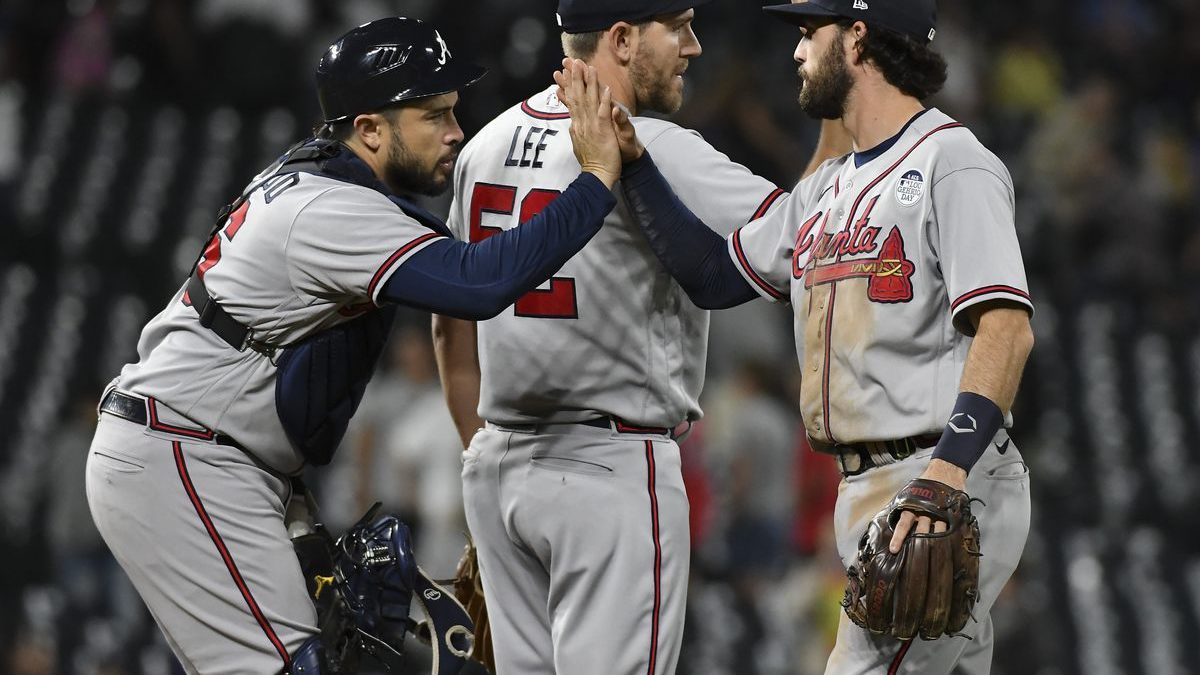 The Colorado Rockies have truly gone from bad to worse. As a result, the Rockies are now at the bottom of the NL West Division. With a 56-74 record, Colorado could not prevent a gradual decline that has left them well below the San Francisco Giants and, surprisingly, below the Arizona Diamondbacks. Still, the Rockies might be ahead of a perfect chance to get more consecutive wins.

Colorado is all set for game two of the series against the Atlanta Braves at SunTrust Park this Wednesday evening. Atlanta has gone a long way to stand second in the NL East Division with a 79-51 record. They are currently in the perfect position with yet another home game to keep up with solid performances and aim for the top division spot.

The Rockies come into tonight’s game with two straight wins. One recent victory against the rivals for the night and one against the New York Mets. Before that, the Rockies were 0-4 in the previous four games.

That level of inconsistency has dropped Colorado to the bottom of the NL West. Now the Rockies are five wins away from catching up with the San Francisco Giants and the Arizona Diamondbacks.

For Colorado. C.J. Cron remains one of the leaders on the field that needs to push the rest of the team forward. Cron is now standing with 24 home runs and 86 runs batted in.

While the Rockies are finding their way back to consistency, the Braves have briefly stalled. Atlanta is now 0-3 in their last three games. Before that, the Braves had gone 7-1 over the previous eight games.

For Atlanta, the focus is to keep climbing. The Braves are now three wins away from catching up with the top of the NL East Division, the New York Mets. That climb is easy, yet the Braves need to remain consistent.

Atlanta now relies on top players such as Austin Riley and Matt Olson. Riley is currently leading the Braves with a .288 batting average and 31 home runs, while Olson is now standing with 87 runs batted in.

The Rockies are all set for tonight’s game and will arrive in Atlanta with a 20-42 road record. Although that doesn’t specifically speak in favor of the Rockies, a first road win against the Braves at SunTrust Park does.

For Atlanta, a 42-25 home record should be more than enough to get back to where they need to and pull in more home wins. With the odds in their favor at home, Atlanta should be able to correct mistakes made in their first game against the Rockies.