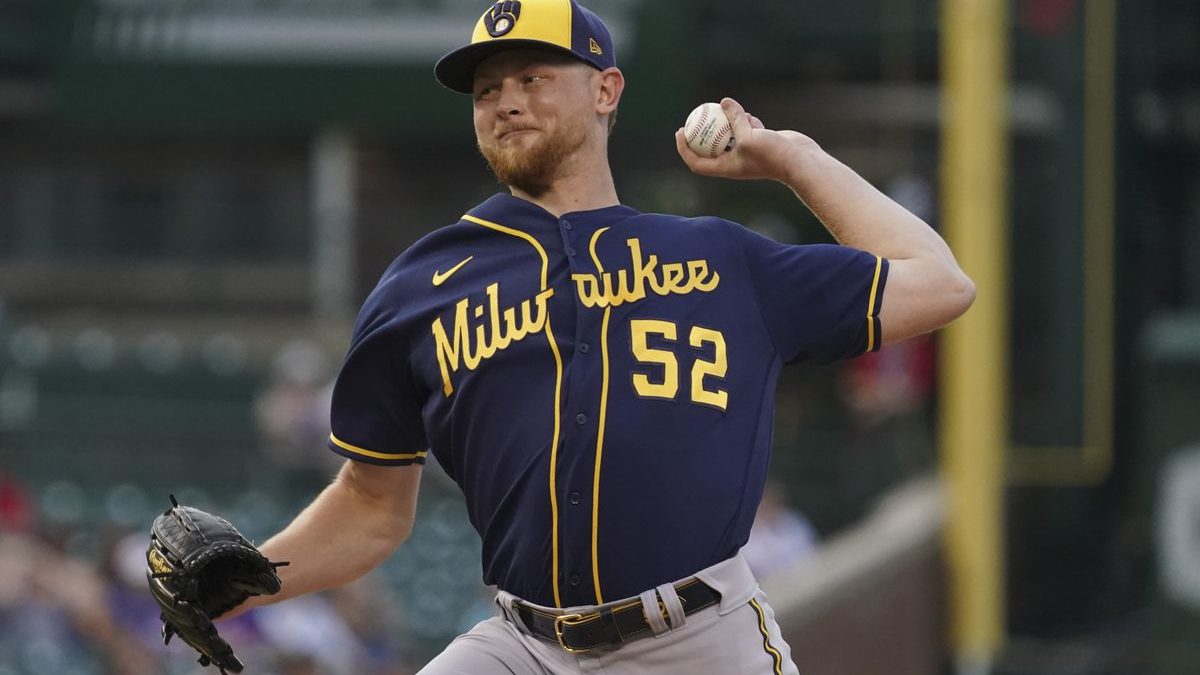 The Rockies and Brewers wrap up their series tonight, with the home team looking for a sweep after their exciting 10-9 victory yesterday over Colorado.

The Rockies are fourth in their division, 22 games behind the Los Angeles Dodgers and just a half-game ahead of the last-place Arizona Diamondbacks. They have lost four straight since their season-long five-game winning streak ended before the All-Star break.

Milwaukee leads their division by 2.5 games over the St. Louis Cardinals and broke a three-game losing streak in the first game of this series, which they can sweep with a victory tonight. They have dominated Colorado, scoring 25 runs in the first three games.

Colorado has moved closer to the bottom of the NL West division during their series against Milwaukee after gaining momentum in previous games. They are 8-5 in their last 13 contests but haven’t made up any ground on the third-place San Francisco Giants, who they trail by 5.5 games in the standings.

C.J. Cron is the most productive hitter for the Rockies, with 22 homers and 70 RBIs, and Jose Iglesias is the leader in average, hitting .301.

German Marquez leads their pitching staff in wins with six and strikeouts with 85. Kyle Freeland will make the start in this game and is 4-7 with a team-leading 4.96 ERA on the season.

Milwaukee has been leading the NL Central standings for most of the season but has been followed closely by the Cardinals.

However, they are the only two teams in contention for the division title, as the Pittsburgh Pirates are their closest rival and are 13 games behind first place. A fourth straight win tonight would also give them momentum going into their next series against the AL Central-leading Minnesota Twins.

Andrew McCutchen is the leader in batting average for the Brewers at .255, and Willy Adames is first in home runs with 20. Rowdy Tellez is at the top in RBIs for Milwaukee with 58.

Corbin Burnes leads the team in ERA at 2.20 and in strikeouts with 149, and Brandon Woodruff is the team leader in wins with eight. Aaron Ashby will start for Milwaukee tonight and is 2-7 with a 4.57 ERA.

The Brewers have the slight pitching advantage in tonight’s game. Freeland has given up 15 earned runs in his last three starts and only pitched four innings in his previous start, which was a no-decision. Ashby didn’t fare much better in his previous game and didn’t make it past the second inning against San Francisco after giving up two earned runs.