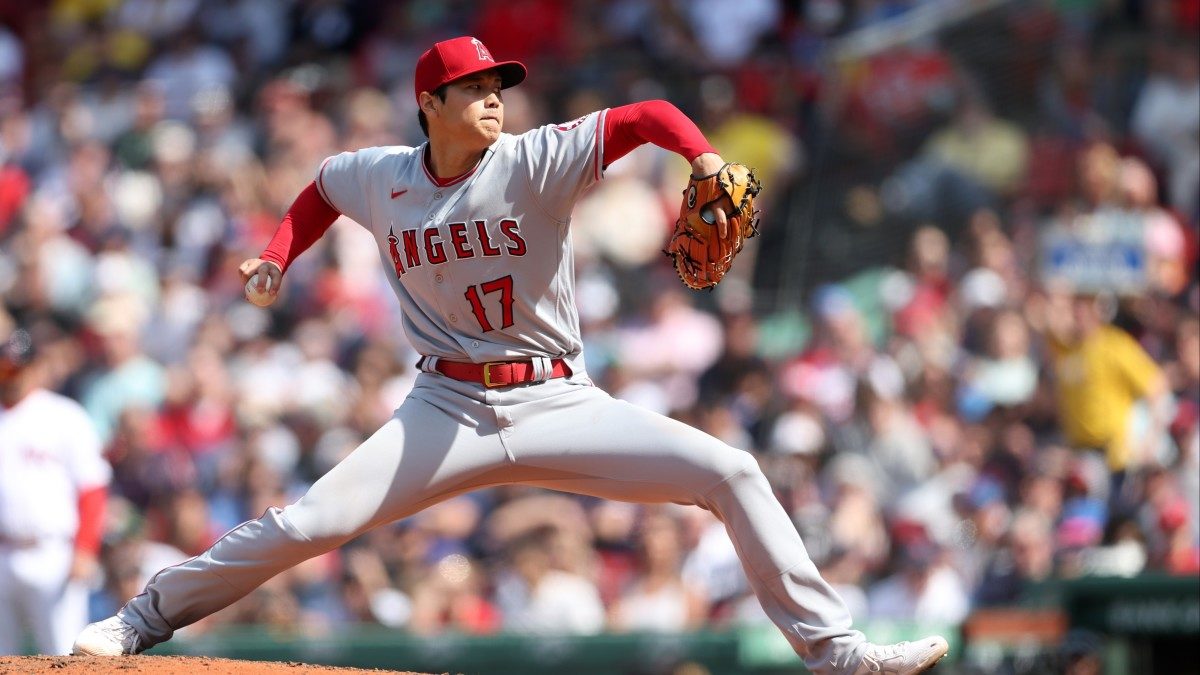 The Tigers and Angels meet for the second time this season for a three-game series. Detroit won the last series between these two teams at home, 2-1.

The Tigers are last in the AL Central standings, 18 games behind the first-place Cleveland Guardians with a 51-83 season record. The Angels never recovered after their season-long 14-game losing streak knocked them from the top of the AL West standings.

They’re fourth in the AL West standings at 58-76 on the season and are 28 games behind the Houston Astros. However, they hope to break their two-game losing streak to the Tigers in tonight’s matchup.

The Tigers have won four of their last six games on the road since losing three straight to the White Sox in Chicago. They will also deal with the injury to Miguel Cabrera, who was placed on the 10-day disabled list after last night’s game with a bicep strain. Detroit lost the game 3-2 to the Kansas City Royals and the series 2-1.

Javier Baez leads Detroit at the plate in every significant category. He’s hitting .230 with 12 home runs and 49 RBIs so far this season.

Tarik Skubal is first in wins on the mound with seven and is first in strikeouts with 117. Tyler Alexander will take the mound for the Tigers and is 3-8 with a 4.76 ERA before tonight’s matchup.

The Angels dropped the deciding game of their three-game set with the Houston Astros last night, 9-1, but have won six of their last nine games after dropping nine of the previous ten.

They also have a three-game road winning streak but are just 3-3 in their last six games at home. Los Angeles would like to turn things around against Detroit after being shut out in their last meeting.

AL MVP candidate Shoei Ohtani leads this Angels team in all major categories at the plate and on the mound. He’s hitting .266 with 30 home runs and 82 RBIs to lead all LA batters and has 11 wins, 181 strikeouts, and a 2.56 ERA to lead the team in pitching. Jose Suarez will start tonight for the Angels and is 5-6 with a 4.10 ERA this season.

The Angels’ pitching has been strong recently, with a 2.81 ERA in their last five games, with the bullpen performing even better during that stretch at 1.14 in the previous 23 innings pitched.

Conversely, Detroit’s bullpen has struggled recently, which could mean trouble for them in this series.