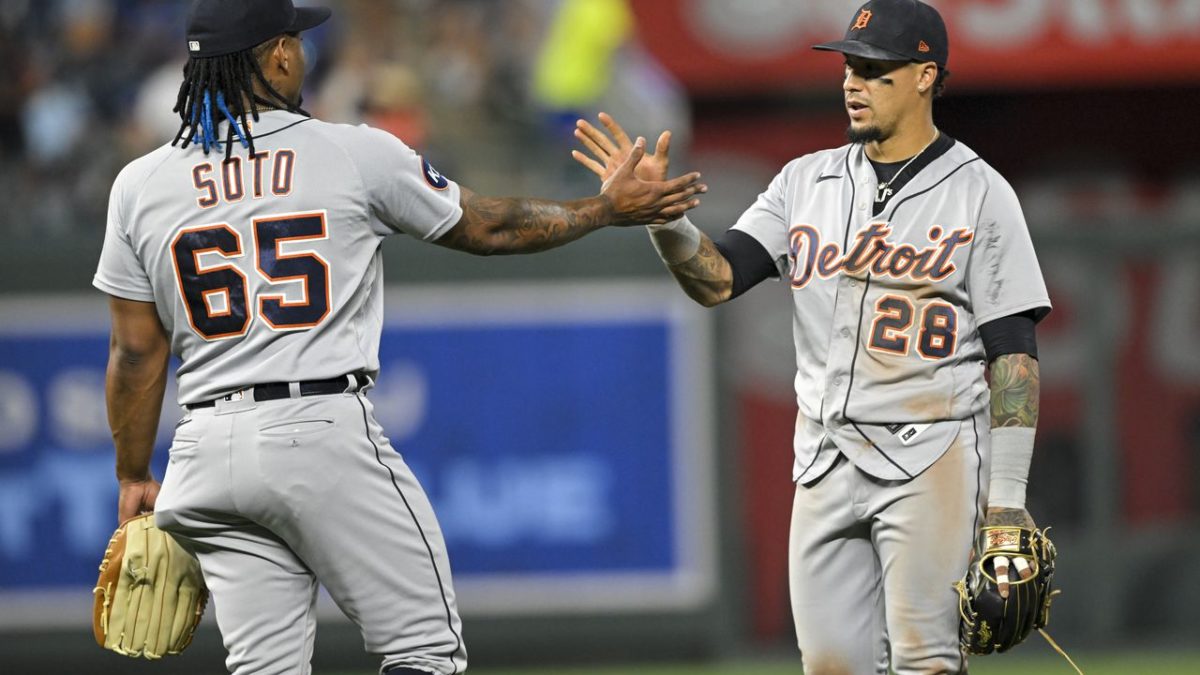 The Tigers and A’s meet again in Oakland, as both teams hope to leave behind their disappointing first half of the season. These teams have met five times, with Oakland winning four games.

The A’s are at the bottom of the AL West Division and have the most significant deficit of any team in the Majors at 28 games out of first place. However, they got a victory in their last series on the road, taking two of three games from the division-leading Houston Astros. They are 4-6 in their previous ten games overall.

The Tigers will be playing their 13th straight road game this afternoon but shouldn’t be too road-weary as most players had several days off during the All-Star break. They’re hoping to avoid their fifth straight loss today against their AL rival and stay out of last place in the division standings.

Javier Baez leads the Tigers in power numbers, with nine home runs and 35 RBIs on the season. Miguel Cabrera is still the consistent hitter he’s been throughout his long career and is first on the team in batting average, hitting .287.

Tarik Skubal is the best pitcher on the Tigers’ staff. He will make the start today and is 6-8 with a 4.11 ERA and 102 strikeouts on the season.

Oakland held the Astros to just nine runs in their last series and hopes their pitching remains consistent at the start of this matchup with the Tigers. They also wish to avoid possessing the worst record in the Majors, as only 1.5 games separate them from the Washington Nationals, who trail the New York Mets in the NL East by 27.5 games.

Seth Brown is the top player for the A’s in home runs with ten and leads the team in RBIs with 38, and Sean Murphy is at the top in batting average for Oakland at .241. Cole Irvin has been solid on the mound this season for Oakland and holds a 3.21 ERA.

Paul Blackburn leads them in wins with six, and Frankie Montas is the team’s strikeout leader with 100. Rookie Zach Logue starts tonight for the A’s and is 3-4 with a 5.16 ERA.

The pitching matchup gives a slight advantage to the TIgers, but their 14-31 record on the road is the worst in the Majors. On the other hand, Oakland should continue their domination of Detroit at home after shutting them out twice in four wins over them this season.

Godds Pick/Prediction: The Athletics will win, and the total goes over.