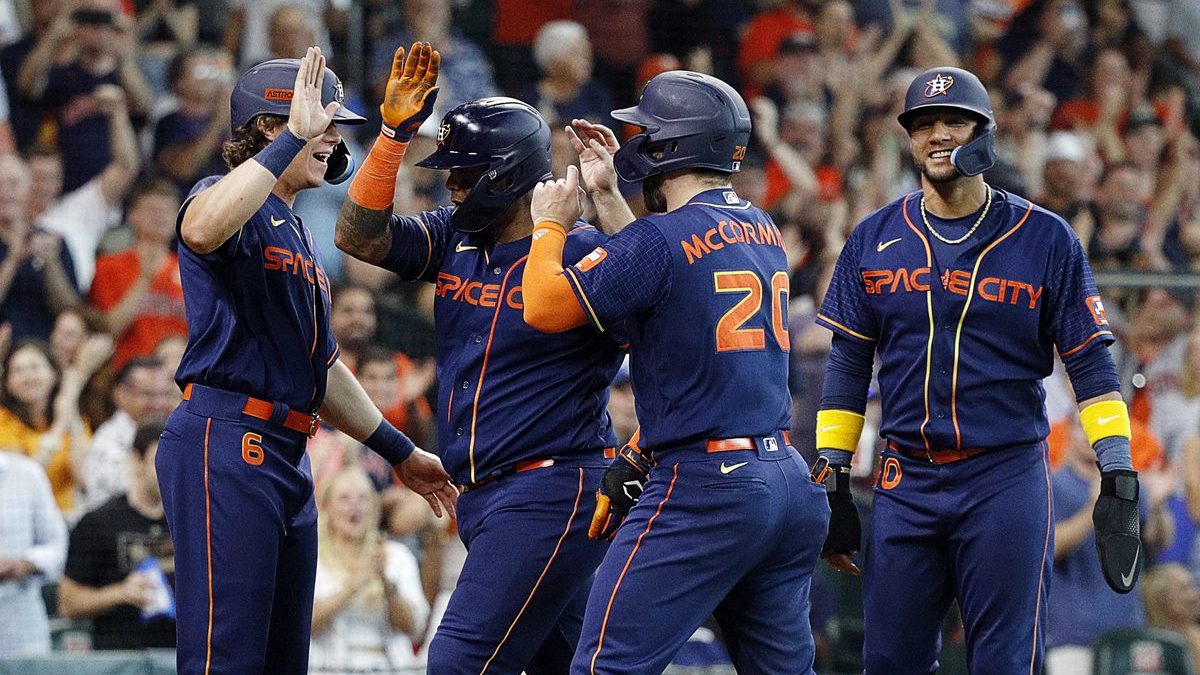 The Astros face the Athletics at the Coliseum tonight. The Astros are now after their sixth win while the A’s are sti

The Houston Astros have remained one of the top three teams in the Major League Baseball 2022 season. The Astros are not just leading the AL West division. They have also managed to position themselves just two wins away from the New York Yankees. With a 64-32 record, the Astros are ready to head to California to face the Oakland A’s at the Coliseum tonight.

On the other hand, the Athletics have simply remained unable to climb from the last spot in the AL West. Currently, Oakland is standing with a 35-63 season record. That has placed the A’s in last place in the division standings and five wins away from reaching the nearest team, the Los Angeles Angels.

As a result, the A’s will have the perfect chance to face a top team on their home field. What Oakland will be able to make out if their next series is left to be determined, however.

The Astros, just like the Los Angeles Dodgers, have had a clear goal throughout the last weeks. Aside from adding wins to their season record, both teams have attempted to catch up with the New York Yankees.

Now, both teams are just two wins away from reaching New York. But, for the Astros, more than just pursuing their fifth straight win, it’s about how high they can go before the season ends and the postseason arrives.

Yordan Alvarez remains one of the essential pieces for the Astros’ outstanding level of performance. Alvarez leads Houston with a .307 batting average, 28 home runs, and 65 runs batted in.

Brown’s Athletics and Their Potential Rise

Every hidden effort remains as the potential within teams and athletes until it’s reflected on the field and backed up by numbers. Unfortunately, that means that the A’s have remained in that zone for quite some time.

Before their most recent loss to the Texas Rangers, the A’s managed to pull three straight wins. So, if the A’s can catch a break against their next Texas rival, that would most likely deliver a solid message in their favor.

With a 3-2 record in their last five games, Seth Brown has been a vital player for the A’s not to let those numbers tilt over to the negative side. Brown is now standing with 12 home runs and 41 runs batted in.

The Astros are now arriving in Oakland with a 34-18 road record. However, the Texas lineup remains number one in the league, with 54 quality starts and a .211 BAA. In addition, Houston is now number two with a 2.98 earned run average and third with a 1.10 WHIP.

As for the A’s, a 14-33 home record will have to prove sufficient. The A’s are not at their best to face the top team in the league. Still, with home advantage on their side, they might just be able to do what it takes to surpass a team like the Astros.