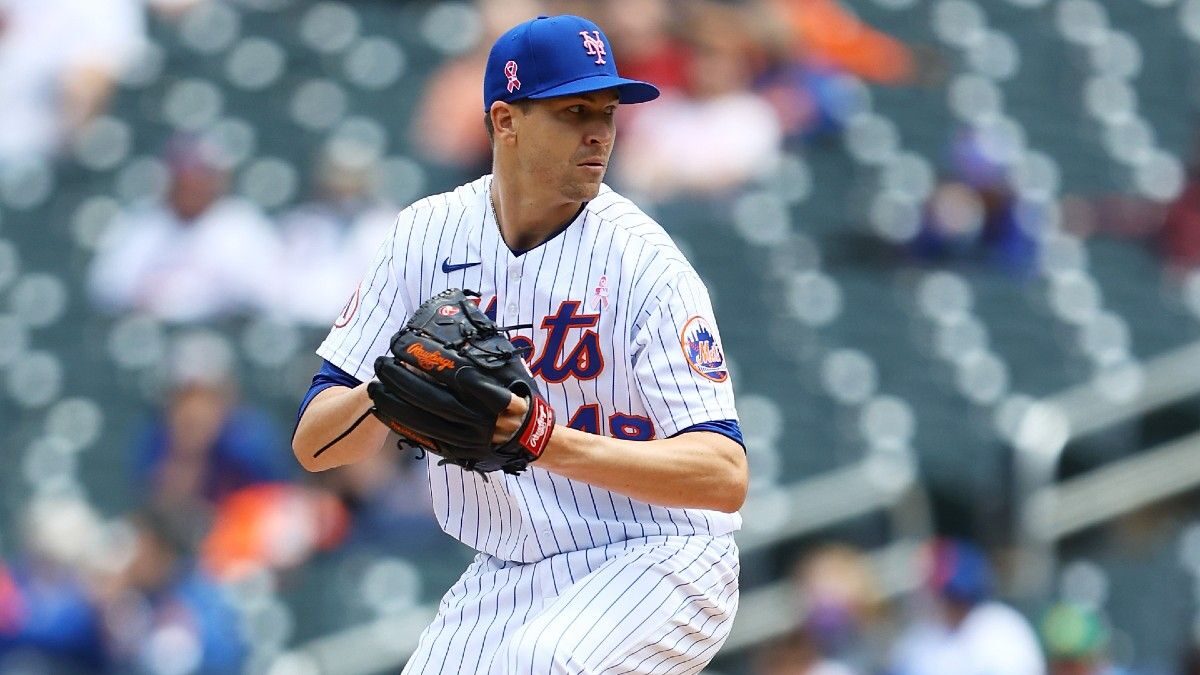 The Astros and Tigers resume their series tonight in Detroit after Houston took a 7-0 victory on Monday. Framber Valdez pitched his first career shutout.

He improved his record to 15-5 on the season and extended his quality start streak to 24 games to tie the New York Mets Jacob DeGrom for the longest streak in a single season. The Astors are holding on to an 11.5-game lead over the Seattle Mariners in the AL West standings.

The Tigers gave up all hope of a postseason berth long ago and have recently been mathematically eliminated from the playoff race. They’re last in the AL Central, trailing the Cleveland Guardians by 21 games in the division. Detroit will be trying to avoid its third straight shutout and sixth straight season loss to the Astros in tonight’s matchup.

The Astros are in the home stretch and have just 21 games remaining to hold onto their lead in the division. Their lead at the top of the AL West should be safe with less than three weeks left in the regular season, but Houston won’t stop trying to stretch their lead as they prepare for the playoffs.

Yordan Alvarez is the leading hitter for the Astros this season, batting .293 with 32 home runs, and Kyle Tucker is first on the team in RBIs with 93.

Justin Verlander has 16 wins and a 1.84 ERA, which leads the Majors, and Framber Valdez is first in strikeouts with 169. Hunter Brown takes the mound for Houston tonight and is 1-0 with an ERA of 0.00 after pitching six shutout innings in his first Major League start against the Texas Rangers last week.

Tigers Bats Have Been Quiet

The Tigers have been in a season-long slump and are hoping to avoid another shutout, which would be their third straight. They’ve also been shut out four times in their last eleven games overall.

However, they did win their previous series against the Kansas City Royals over the weekend, outscoring them 18-6 in two games. They would also like to get their first win of the season against the Astros in tonight’s matchup.

Javier Baez is the Tigers’ leader at the plate, hitting .231 with 55 RBIs, and Jeimer Candelario is the home run leader for Detroit with 13 on the season.

Tarik Skubal is the best pitcher for the Tigers and has seven wins and 117 strikeouts so far this season. Drew Hutchinson will be the starting pitcher tonight for Detroit and is 2-7 with a 4.08 ERA.

Houston has the slight advantage with the rookie on the mound for tonight’s contest. Texas is playing for pride more than anything and wants to show the Astros that they can beat them.

However, with their slight disadvantage in starting pitching and their struggling bullpen, tonight will probably not be the night.

Godds Pick/Prediction: The Astros win, and the total stays under.