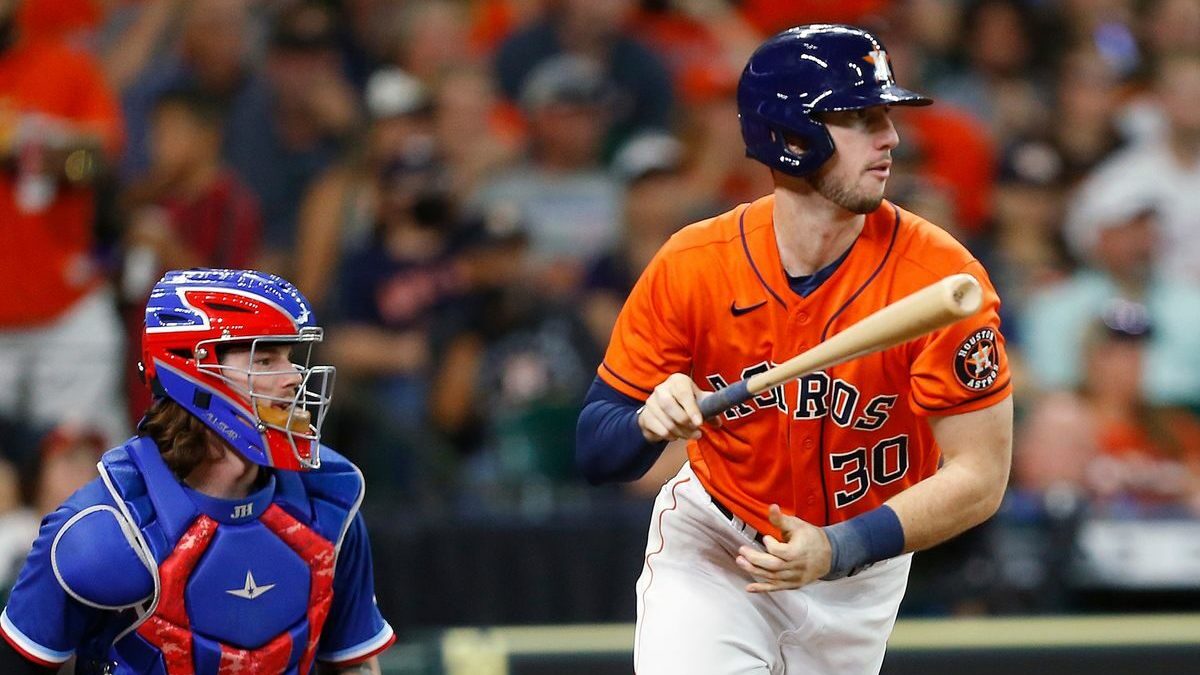 The Houston Astros remain one of the top seeds in the league. In terms of numbers, the Astros are now in the number two spot in the MLB, right behind the New York Yankees.

Houston has a 54-28 season and is the closest team to reaching the 60-win mark. The Astros are set to prove why they remain one of the strongest lineups in the league.

The Astros will now head to the RingCentral Coliseum and face the Athletics tonight. However, for the A’s, the story is quite distinct. Oakland is currently sitting at the bottom of the same division the Astros are leading.

The Athletics are now standing with a 28-56 season record and looking to climb up in the AL West. Now, however, they will need to just focus on playing the top division seed and one of the best teams in the league.

The Astros are searching for perfection and have been close to it for most of the season. Over their last 20 games, the Astros have only lost four, and in their previous ten games, they have only lost one contest.

That means the Astros went 8-0 before falling against the Royals in Houston. However, the series finished 3-1 in favor of the road team. Once again, it all points out that the Astros are after the Yankees’ 60-win mark.

Yordan Alvarez remains one of the most important players in the Astros’ lineup. Alvarez is now holding on to a .312 batting average, 26 home runs, and 59 runs batted in.

The A’s have done their part at trying to get back to more solid numbers. Currently, the Athletics are now marching with a 28-56 record.

Unfortunately, the A’s are also 2-3 in their last five games, with no evident sign that numbers will get any better soon.

So far, Oakland is ten wins behind the Los Angeles Angels. That is approximately ten perfect games just for the A’s to reach third place in the AL West. Although challenging, there is no way but up for Oakland at this stage of the season.

Seth Brown has continued leading the Athletics with ten home runs and 36 batted in. In pitching, Paul Blackburn is now leading with a 2.90 earned run average and six wins.

The Astros are now 27-16 on the road. They are also number three in the league with a 3.00 earned run average and a 1.11 WHIP. On the other hand, the Athletics are now 10-29 on their home field. So for Oakland, there is no reasonable way out but to keep climbing as much as they can.

Still, facing a top seed will come as no easy challenge for tonight, and it all points to the A’s taking a few hits at home against the Astros.

Godds Pick/Prediction: The Astros to win and the over hits.