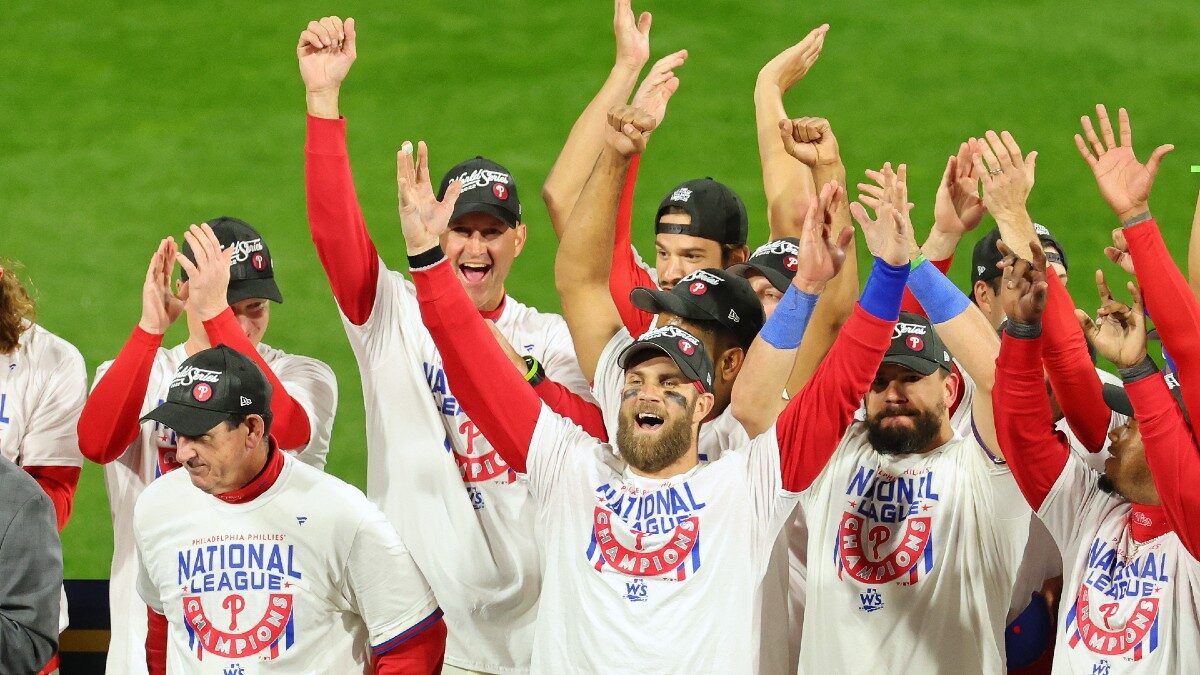 The Astros and Phillies meet again for Game 3 of the World Series in Philadelphia. The Astros took their first playoff loss in extra innings, 6-5 in Game 1, and rebounded to win Game 2 by a 5-2 score.

Houston needs to get a win here if they hope to return home for Game 6. They still haven’t lost this postseason on the road and hope to keep that win streak intact in this matchup.

The Phillies have a chance to wrap up the series on their home field if they can win the next three games. However, Houston has been great on the road all season and has extended that into the postseason.

They’re also hoping that Yordan Alvarez and Jose Altuve can repeat their production from Game 2 after being in a postseason slump.

The Astros haven’t had a problem scoring runs so far in the series, going up 5-0 to start both games, but they must continue their solid play away from home after losing home-field advantage in the series. If they can put up five runs again tonight, they have a great chance at taking a 2-1 lead going into Game 4.

Now that the Astros’ offense is getting contributions from the top of the lineup and second baseman Jose Altuve, they should have no problem scoring runs.

Lance McCullers is still scheduled to make the start tonight for Houston and has given up two runs or less in eight of his ten starts since being put into the rotation in August.

The Phillies were glad to return home after stealing a game on the road in Houston.

Philadelphia has been productive in the playoffs at home, where they have hit 12 home runs and are averaging seven runs per game so far in the postseason. They will also have their frenzied home fans out in full force as they try to win three straight games and take home a championship.

Lefty Ranger Suarez will now be on the mound for the Phillies and make his second postseason start. In his only game against the Astros in the regular season, Suarez lasted just three innings and gave up six runs and seven hits, including three home runs.

The total has gone under for Houston in eight of their last 12 games playing as the favorite, and they are 2-9 in the previous 11 road games at Philadelphia.

The Phillies have won their last five games at home, and the total has gone over in six of their previous nine games.

Houston has teed off on left-handed pitching and was 42-12 against lefty starters in the regular season. The Astros will undoubtedly take advantage of this pitching matchup, as the Phillies will keep a close eye on Suarez and probably go to the bullpen early if he gets into trouble. 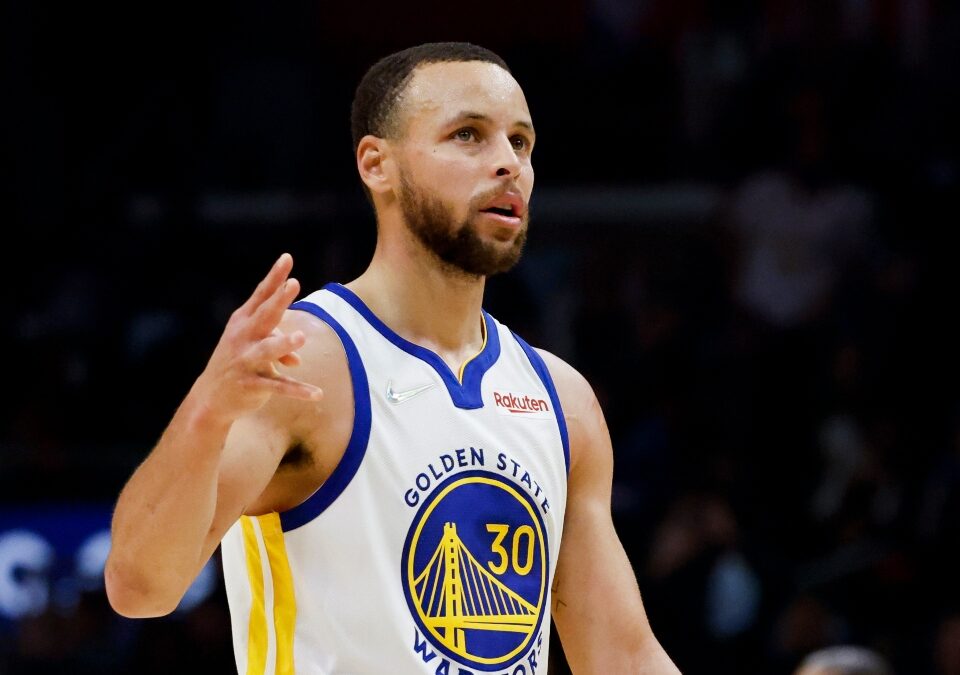