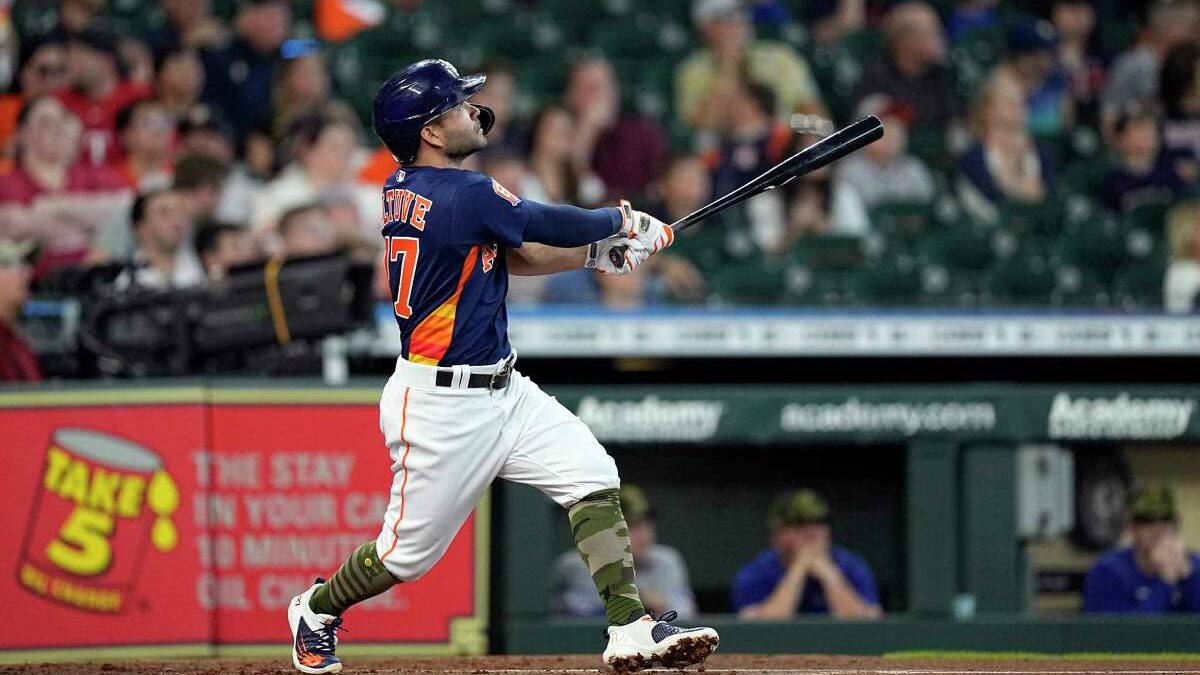 The Houston Astros have dominated the AL West Division. With a 37-23 record and are still waiting to surpass the 40-win mark. That, however, doesn’t mean the Astros are not considered one of the top teams in the American League. With intentions of stretching their dominance, the Astros are now heading to Arlington to face the Texas Rangers tonight.

The Rangers have not been able to dominate as their Texas rivals have. They might be in second place in the AL West but are behind the Astros by 8.5 games. That means that an overwhelming effort would be needed for the Rangers to catch up in the standings. Although that is somewhat of an improbable parallel scenario, the Rangers might find it within themselves to surpass their Texas counterparts tonight on their home field.

These teams have already faced each other eight times this season. The Astros had a four-game series against them and didn’t let the series go to waste as they managed to surpass the Rangers 3-1 the last time they met.

That series delivered a solid statement in favor of the Astros. It cleared any doubts fans might have had about which Texas team has dominated the state. However, the reality is still the same, and the Astros have another chance to prove why they are the better team.

The Astros have relied on Yordan Alvarez at the plate so far this season. Alvarez is now standing with a .311 batting average, 17 home runs, and 41 runs batted in. On the mound, Justin Verlander has added eight wins and 78 strikeouts.

When the Astros came back with a 2-1 win after being shut out in the previous game, it seemed like they would be capable of surpassing their Texas rivals. However, the Rangers were unable to prevent the two defeats that followed.

Martin Perez continues to lead the Rangers with a 2.18 earned run average and four wins. In batting, Corey Seager has 12 home runs while Adolis Garcia has contributed 40 runs batted in for the Rangers’ offense.

The Astros visit the Rangers with a 21-13 road record. They are also number three in the league with a 3.08 earned run average and second-best with 28 quality starts. The Rangers must realize that a 13-16 home record doesn’t stand for much. Still, with a series of home games and a confidence boost from two straight wins against the Chicago White Sox, the Rangers might finally surpass the Astros on their home field.