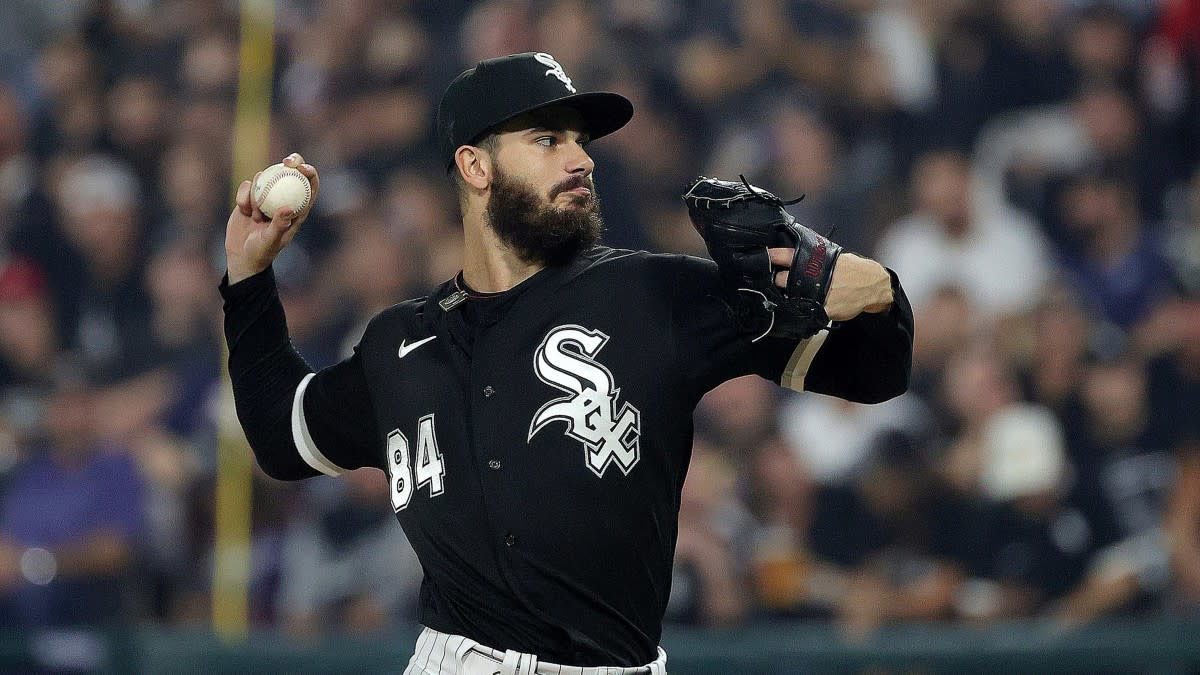 The Royals and White Sox meet again tonight at Guaranteed Rate Field as Chicago hopes for their first win against their AL Central rivals in the last five games.

Kansas City took the first game last night as rookie Nick Pratto blasted two homers for the visitors in their 9-7 victory. They’ll be going for their third straight win in tonight’s matchup.

The White Sox were recently challenging for the division lead but are now six games behind the Cleveland Guardians, 4.5 games behind the Minnesota Twins, and third in the standings. Last night’s loss was their fifth straight and seventh in their previous eight games.

With about a month left in the season, Chicago could also fall out of contention for a wildcard spot if they don’t turn things around soon.

The Royals’ offense has struggled for most of the season but has come alive recently, averaging 4.9 runs in their last 11 contests.

In another high-scoring game, they hit four home runs in last night’s win over the White Sox, the fourth straight over their division rivals and second in a row.

Bobby Witt is the leader at the plate for the Royals with a .251 average and 65 RBIs, and Salvador Perez is first on the team in homers with 19.

Brady Singer is first in wins on the mound with seven and leads the team with 124 strikeouts. Kris Bubic takes the mound for Kansas City tonight and is 2-9 with a 5.62 ERA.

After being a close second in the AL Central behind Cleveland, Chicago has dropped to third in the division and 7.5 games behind the final wildcard playoff position.

Since their recent five-game winning streak, they have lost ten of their last 12 games. With a little over a month left in the regular season, it could be too late for them to recover after being in playoff position for most of the 2022 campaign.

Jose Abreu has been the leader of this team at the plate all season. He’s fifth in the Majors, batting .309, and has 14 home runs. Andrew Vaughn is the RBI leader for the Sox with 61.

Dylan Cease is the best pitcher for Chicago this season with 12 wins, 190 strikeouts, and a 2.27 ERA, which is fifth in all of baseball. Veteran Lance Lynn will start tonight. He’s just 3-5 with a 5.00 ERA on the season.

The Royals are 5-1 in their last six games against the Sox, and the total has gone over in six of their previous seven games.

Chicago is 0-6 in the last six games at home, and the total has gone over in four of the last five games versus Kansas City.

With the White Sox playing so badly, they desperately need a win against a recent Royals team that has recently dominated them. If they don’t start putting together some wins soon, they can forget any chance at playing in the postseason.

Godds Pick/Prediction: The White Sox win, and the total goes over.