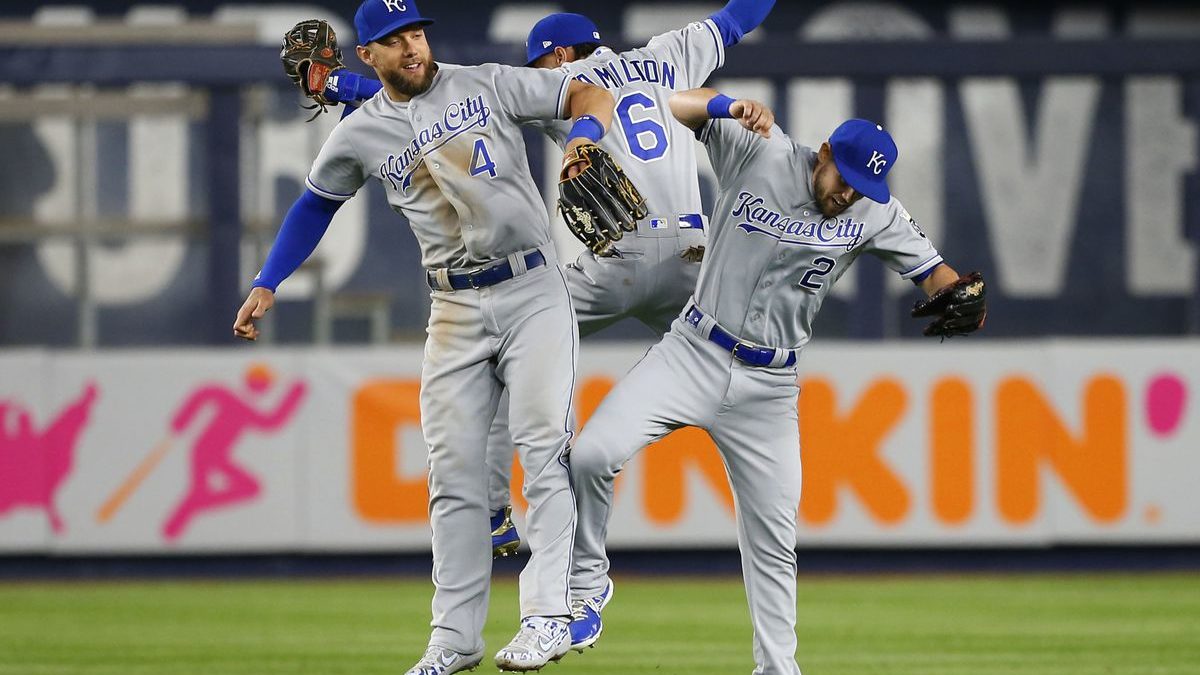 The Royals and Yankees meet for their second series this season at Yankee Stadium. New York swept the first series in Kansas City, holding the Royals to just six runs in the three games.

Kansas City is last in the AL Central, with 13 games separating them and the first-place Minnesota Twins. They lost their previous series to the Los Angeles Angels after taking two of three from the Tampa Bay Rays.

The Yankees have been in a slump since the All-Star break and have won two of their last seven games. In the previous series, the New York Mets swept them in two games after taking two of three from the Baltimore Orioles on the road. However, they still lead the AL East by 11.5 games over the Toronto Blue Jays.

Royals Can Still Turn Season Around

The Royals may be the worst team in their division, but all hope has not yet been lost as they are still within striking distance of the Twins. However, it’s not likely they can catch up to Minnesota in the standings, especially after losing one of their star players just ahead of the trade deadline. Yesterday, Kansas City traded away LF Andrew Benintendi to the Yankees for three pitching prospects.

Benintendi was leading the Royals at the plate with a .320 batting average and just needs to change dugouts tonight to hitch a ride back to New York with his new team. Bobby Witt Jr. is the team’s leader in home runs with 14 and RBIs with 51.

Brad Keller leads the team in wins with five and ERA at 4.18. Brady Singer is the team strikeout leader with 81 and will bring a 4-3 record and 3.82 ERA to the mound for his start tonight.

Yankees Glad To Be Home After Road Trip

The Yankees didn’t fare well on their recent seven-game road trip, where they won two games in the series against the Orioles. That series was sandwiched between the two-game sweeps they lost to the Houston Astros and the New York Mets.

However, they still have the second-best road record in the league at 29-21. In addition, their lead in the AL East standings is getting smaller and is now just 11.5 games over the Toronto Blue Jays.

Aaron Judge continues his dominance of MLB pitching this season and leads the Yankees with a .292 average. He’s first in the majors in home runs with 38 and RBIs with 82.

Nestor Cortes is the leader in ERA for New York at 2.48, and Gerrit Cole is fourth in the Majors in strikeouts with 153. The Yankees leader in wins, Jameson Taillon, gets the start tonight and is 10-2 with a 3.93 ERA this season.

The Yankees are glad to be back home, where they hold the best record in the Majors at 37-12. A third straight loss would match their longest streak of the season. However, they have the advantage in tonight’s pitching matchup at Yankee Stadium.