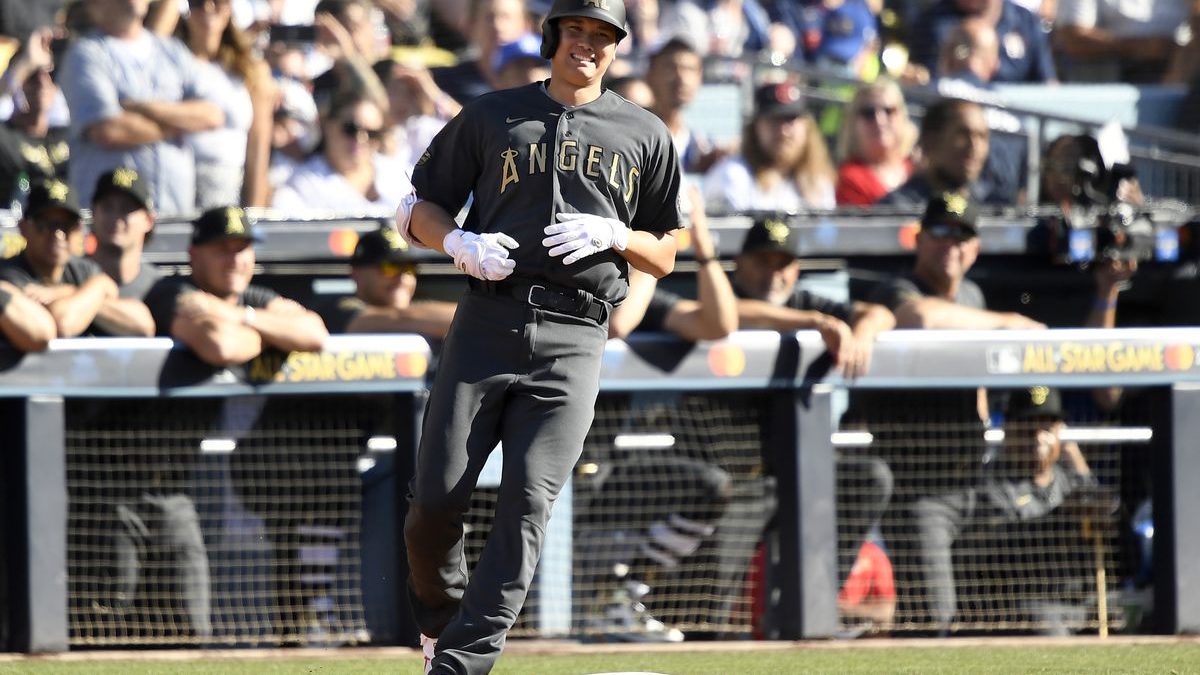 The Angels and Braves meet for their only series this season as they play three games at Truist Park. Los Angeles is fourth in the AL West, 21.5 games behind the Houston Astros.

They have lost three straight and ten of their last 12 games. After being swept in four games by the Baltimore Orioles, they most recently lost two series to the Astros and Dodgers.

The Braves have been on the doorstep of leading the NL East for the last several weeks and trail the New York Mets by 2.5 games. They have won ten of their last fourteen games and most recently won three of four games on the road against the Washington Nationals after losing two of three to the Mets.

Since the Angels led the AL West with a 27-17 record back in May, they have had the worst collapse in Major League history by a team with such a strong start. Their 36 losses in the next 48 games beat the record of the 1920 Boston Red Sox, who lost 33 of the next 48 games after starting the season 25-19.

Mike Trout is one of the few bright spots for this Angels team and leads them with 24 home runs, Taylor Ward is the top player in batting average at .286, and Shohei Ohtani has the most RBIs with 56. The Japanese superstar is also their best pitcher on the mound. He will make the start tonight and carries a 9-4 record with a 2.38 ERA and 123 strikeouts.

The Braves have been pushing for the NL East lead for weeks now but haven’t been able to get over the hump. Although they’re 7-3 in their last ten games, they have only been able to gain one game on the Mets in the standings during that stretch. However, they have a chance to move closer if they have a good series against the lowly Angels, who are quickly moving in the opposite direction.

The Angels have the obvious pitching advantage but are underdogs against the Braves on the road, where Atlanta has a 31-20 record.

The Angels are 3-12 in the last 15 games, with all their wins coming in games that Ohtani has started. He’s one of the hottest pitchers in the Majors and doesn’t look to be slowing down anytime soon.