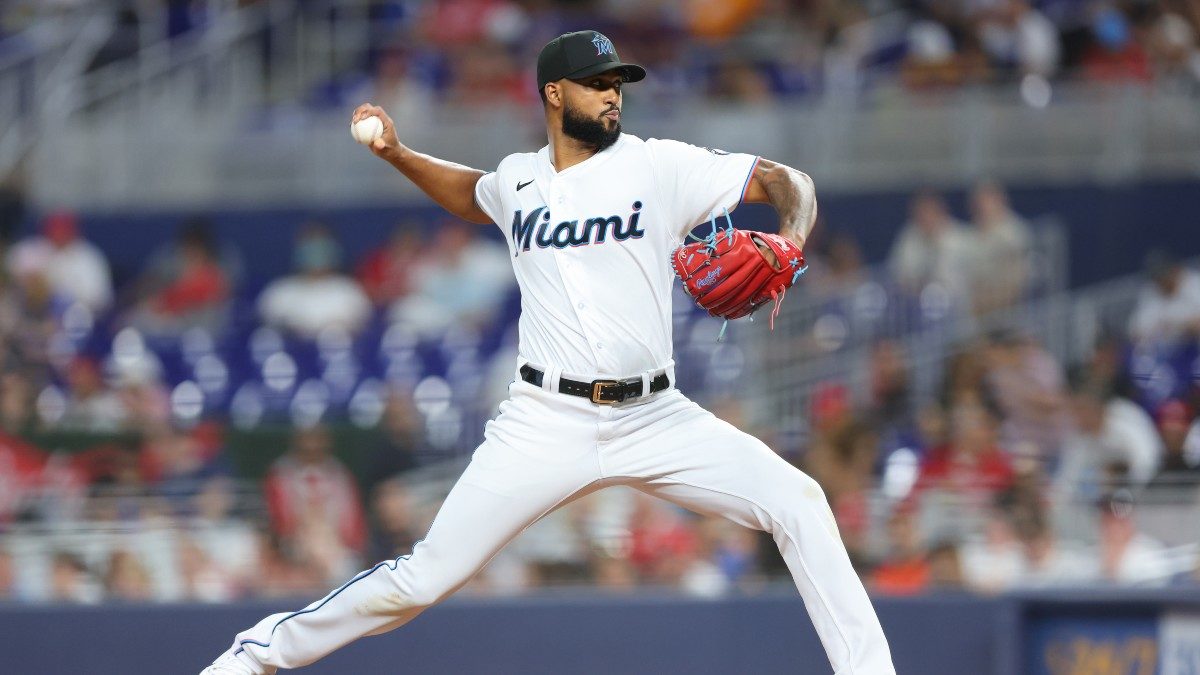 The Los Angeles Angels remain fourth in the AL West Division. However, with a 37-45 season record, they have proven incapable of finding streaks of successful results in their latest performances. With one loss already against their rivals, the Angels are all set to head to Marlins Park and face Miami again this afternoon.

Miami’s story is quite like that of the Angels. The Marlins are now fourth in the NL East Division. The balance for Miami currently stands at 39 wins and 40 defeats. They are now looking to balance their numbers to the positive end and will attempt to do so with a second straight win against the Angles today.

Trout’s Angels to Put Defeat Streak Behind Them

The Angels had already taken a few recent hits, starting last week when they faced the Houston Astros in Texas. With an 8-1 loss followed by a 9-1 beating, the Angels could not respond while dropping two straight games against Houston.

A recent 2-1 defeat at Miami brought the Angels’ count to four straight games without a victory. If the Angels plan to displace the Texas Rangers from third place in the AL West, they must start reversing their recent numbers.

Mike Trout remains one of the leaders on the field for the Angels. Trout is now standing with a .273 batting average and 23 home runs. In pitching, Shohei Ohtani has added seven wins and 101 strikeouts.

The Marlins might not be anywhere near becoming a top seed soon. However, Miami delivered a series of solid games at Washington to surpass the Nationals and sweep them 4-0.

This last series helped them win against the Cardinals before the start of the series at Washington. The recent win against the Angels has allowed Miami to rise again. With Philly just four wins away, Miami is certain they can still climb up in the standings.

The Angels are committed to turning their season around. They must now trust that a 16-22 road record will prove sufficient to surpass the Marlins today. Moreover, a 2-1 defeat in their last game against Miami did not confirm the Marlins are entirely dominant.

Godds Pick/Prediction: The Marlins to win and the under hits.