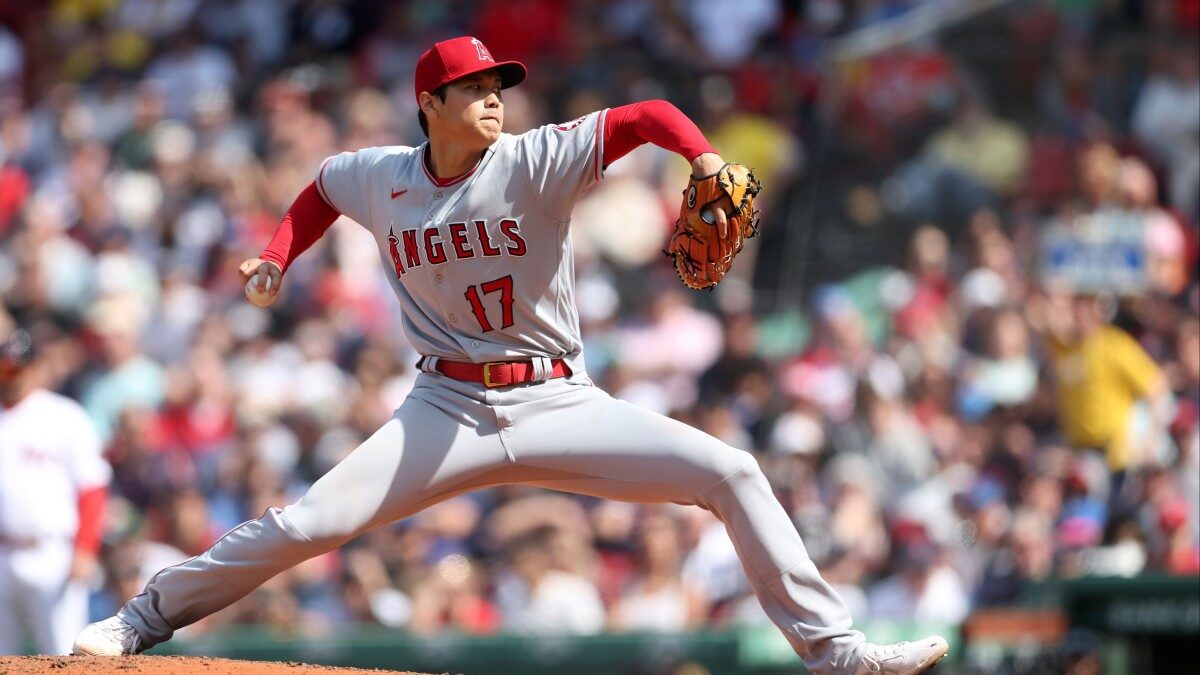 The Los Angeles Angels could not pick up the pace to climb to higher ground. With two teams ahead of them in the AL West Division, there seems to be little the Angels can do to recover.

With a 65-83 season record, the Angels have no chance of making it to the postseason and are now ready for game two of the series against the Texas Rangers at Globe Life Field tonight.

As for the Rangers, the story was different at the start of the season. Then, the Rangers battled for the lead in the AL West Division. Now, they have fallen short and are attempting to climb past the Angels and at least reach third place.

However, with a 63-84 season record, the Rangers are in a similar spot as the Angels, and there seems little both teams can do except make the most of the last stretch of the 2022 MLB season.

The Angels gave it their best try but fell short. The AL West division proved to be a strong one to compete in, especially with a top team such as the Houston Astros in the lead spot.

The Angels opened the series against the Rangers with a solid 5-2 win, and now they are moving forward to make the most of every game before the season is over.

Shohei Ohtani remains the highlight for the Angels. Ohtani is still leading in pitching with a 2.43 earned run average, 13 wins, and 196 strikeouts. Ohtani has also become prominent on the offense and has added 89 runs batted in.

However, the Rangers could not pull a win with a home-field advantage. They still have another chance tonight to face the Angels in Arlington.

For the Rangers, Martin Perez remains the most important player on the mound. Perez is now standing with a 2.84 earned run average, 12 wins, and 159 strikeouts.

The Angels are ready to make the most of their second game at Arlington and hand the Rangers their fourth straight defeat. They are now 31-42 in road games.

Over the last five games, Los Angeles is 4-1. Texas is now 30-42 in home performances, and numbers are still not rising sufficiently to aim for anything higher than the team has achieved.

However, the Rangers are now on the move, and a few more home wins might allow Texas to rise a bit higher in the division standings.