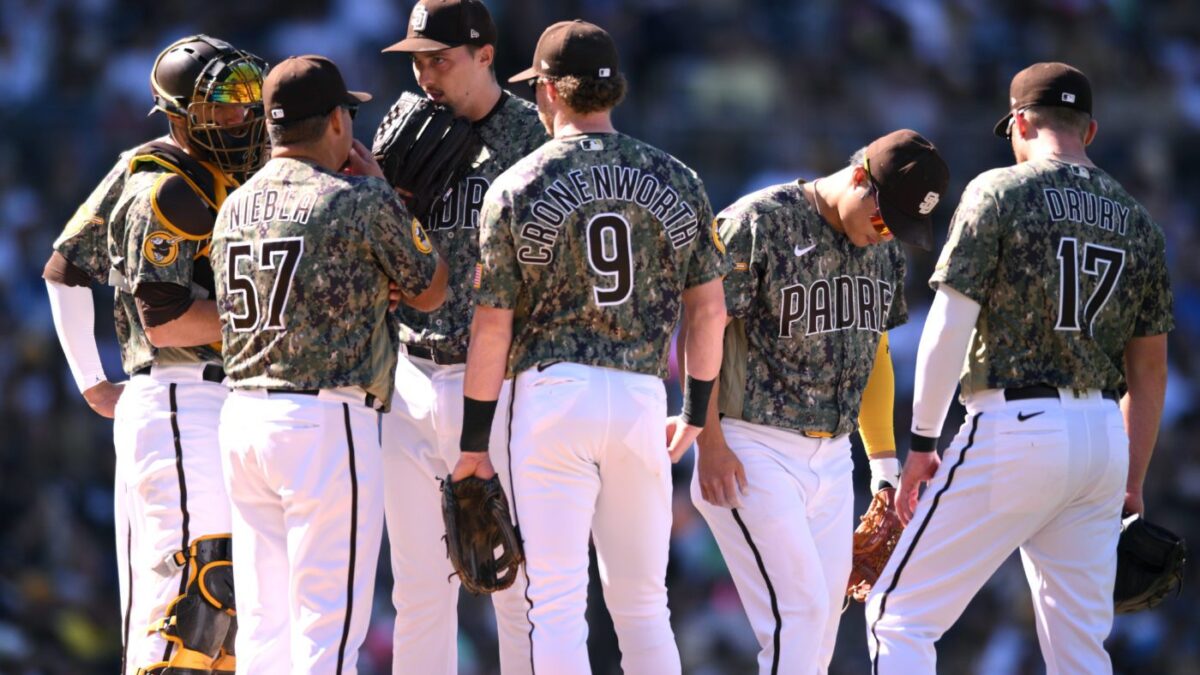 The Los Angeles Dodgers are still the top seed in the NL and the team with the highest odds of nailing a World Series Championship. The Dodgers finished the regular season with a 111-51 record and claimed the spot as the top seed of the NL West division right from the beginning.

The Dodgers face one of their closest season rivals during the Division series. The Dodgers are now ready to head to Petco Park and meet the San Diego Padres for game three of the series against their southern California counterparts.

As for the Padres, the intention to catch up with the Dodgers has never shut down. The Padres have always been on top of their game, and a 1-1 series proves that San Diego is ready to keep competing. The Padres will have a chance to do so at their home field and even out numbers before the series heads back to Los Angeles.

The Dodgers have been at the top of their game for the last few months. Los Angeles is now committed to not letting a home defeat convince fans otherwise, and the best way to prove this is to chase a win in San Diego.

For LA, Freddie Freeman remains one of the offense’s key players. Freeman is now leading with a .325 average and 100 runs batted in.

Against all odds, the Padres were able to steal a win at LA. The series opened with a solid 5-3 victory on behalf of the Dodgers. Yet, the Padres quickly recovered and reversed the score on San Diego for a solid win on Wednesday night.

The Padres are now heading to their home field with a slight advantage and must make the most of it. Their top players like Manny Machado must continue to lead the Padres past their strongest regular season rival.

Machado is now standing with a .298 batting average, 32 home runs, and 102 runs batted in. Yu Darvish is currently leading in pitching with 16 wins and 197 strikeouts.

The Dodgers are ready to keep dominating. Los Angeles is still first with 847 runs and a .333 on-base percentage. The Dodgers are also number one in the league in pitching with a 2.80 earned run average, a 1.05 WHIP, and a .209 BAA.

The Dodgers simply have the best team in the league. However, the Padres have recently proven that the Dodgers are not unbeatable, even at this postseason stage.

The Padres are number two with 84 quality starts and eighth with a .318 on-base percentage. However, at this season stage, numbers might not matter as much as the will to win.