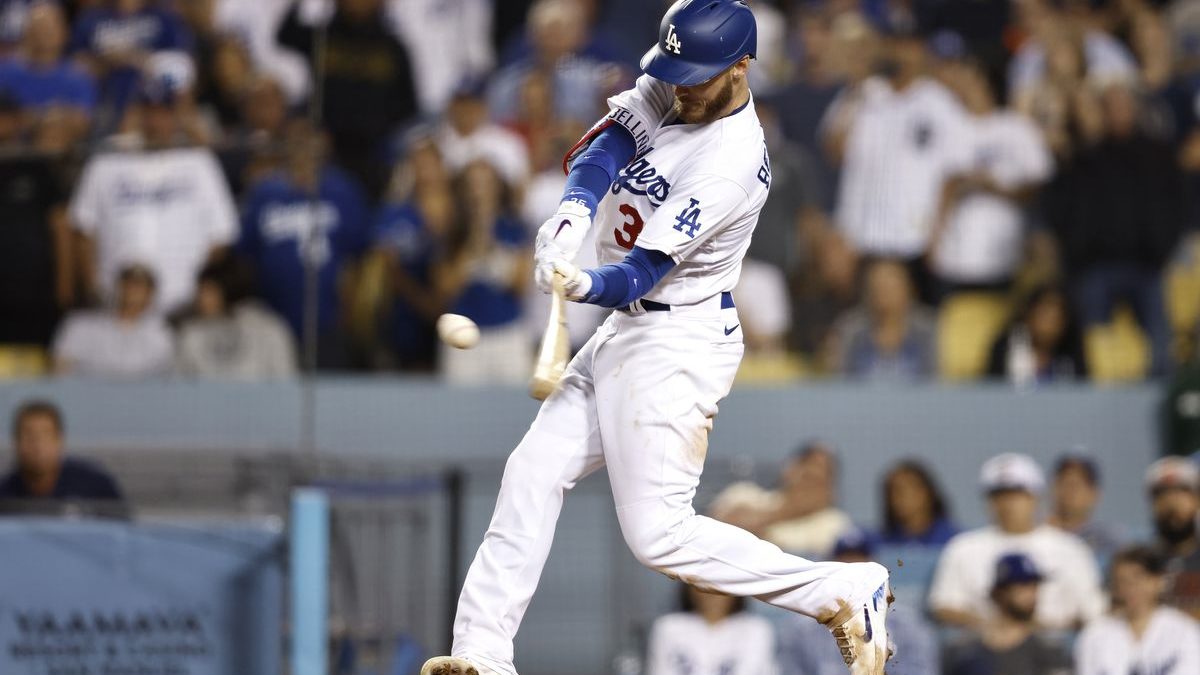 The Los Angeles Dodgers have stayed true to their challenges and their goals. LA now leads the NL West division with a 68-33 season record.

That places the Dodgers as one of the top teams in the league. Yet, more than just being one of the best, they are now just one win away from catching up with the best team this season. The Dodgers remain focused on what they need to do to become the best team of the 2022 MLB season.

So the picture is indeed quite different as the Giants now prepare to face one of the best teams in the league.

The Dodgers indeed took a recent hit against the Colorado Rockies. The Dodgers could not prevent a 5-3 loss in game three of the series. However, that didn’t stop LA from pulling in a 3-1 win by the end of game four.

It seems like the Dodgers are now unstoppable and closer than ever to equaling the New York Yankees. LA is just one game from catching up with the Yankees and two wins from surpassing NY.

For the Dodgers, Tony Gonsolin has remained one of the top players on the team. Gonsolin is now marching with a 2.41 earned run average and 12 wins. In batting, Tre Turner has also done his part by nailing 73 runs batted in.

Webb’s Giants on the Rise

The Giants recently went through a seven-game losing streak. That implies that San Francisco could not perform at any level that would allow them to nail consecutive wins or even close to simply breaking away from a negative path.

Since their recovery, the Giants have now gone 3-2 in their last five games. However, with two straight wins against the Chicago Cubs, the Giants might be on a solid path to adding more positive digits to their season record.

The Giants might fall short when facing a top team like the Dodgers. For Los Angeles, the total has gone under in four of their last five games.

As for San Francisco, the total has gone under in four of their previous six games.

The Dodgers are now leading with a 33-18 road record. They are also leading the standings with a .336 on-base percentage and are second with 526 runs and a .442 slugging percentage. San Francisco must prove that a 29-23 home record is sufficient.

With other significant numbers to back them up, it all seems as if the Dodgers have the perfect chance to keep adding solid wins to their season record tonight.

Godds Pick/Prediction: The Dodgers to win and the under hits.