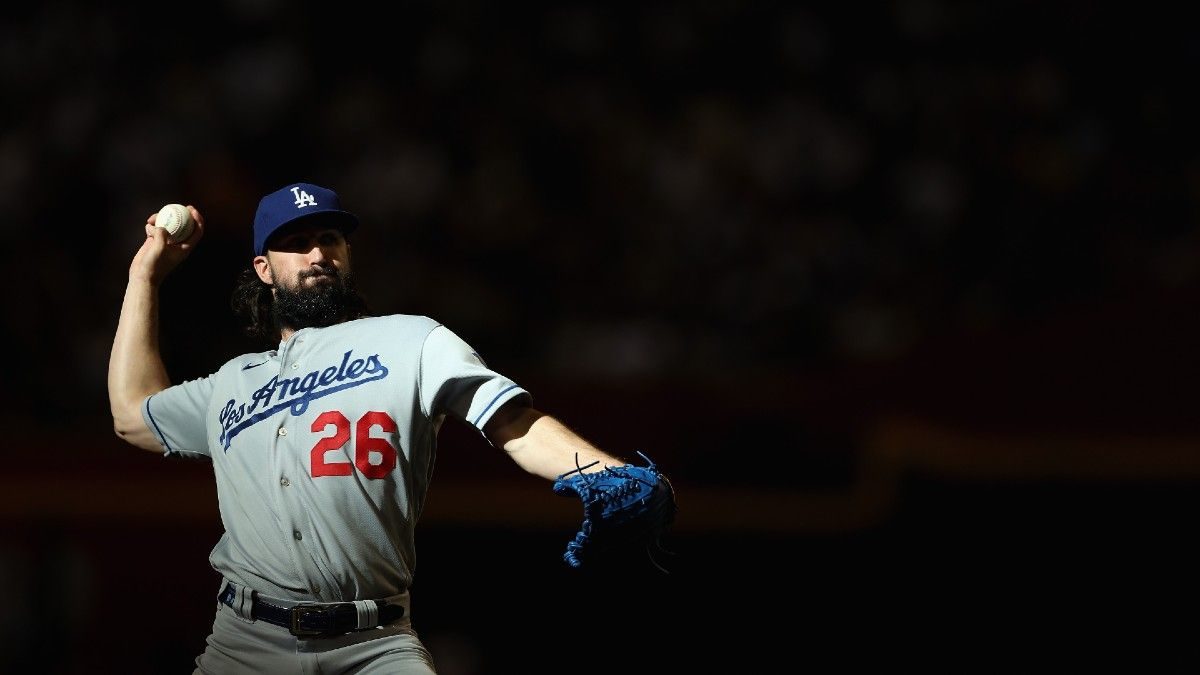 The Los Angeles Dodgers are still on a solid pursuit to catch up with the top team in baseball and potentially take over the best record in the Majors. The Dodgers are now standing with a 57-30 season record.

This leaves Los Angeles just 4.5 games away from reaching the New York Yankees, who remain the top team in the current 2022 MLB season with a 62-26 mark.

In tonight’s matchup, the Dodgers are ready to win their first series against the St. Louis Cardinals at Busch Stadium. St. Louis currently stands second in the NL Central Division with a 48-43 record.

Still far away from reaching top teams such as the Dodgers and the Yankees, the Cardinals are first focused on moving up in the standings.

The Dodgers are still leading the NL West division. However, with a series of top results in the last couple of weeks, they have built a substantial gap between themselves and their closest division rivals, the San Diego Padres.

The Dodgers could have secured their eighth straight win if it hadn’t been for their 7-6 loss to the Cardinals on Tuesday night. With a victory last night, that number would have been raised to nine.

For the Dodgers, Tony Gonsolin has become one of the leaders on the mound. Gonsolin has reached a 2.02 earned run average and 11 wins. Trea Turner continues to top ranks in batting with 65 runs batted in.

For the Cardinals, their current series against Los Angeles has been somewhat bittersweet. They were able to open with a solid home win but could not prevent a loss last night.

That is why every game counts for St. Louis. Paul Goldschmidt remains a top player for the Cardinals. Goldschmidt continues to lead St. Louis with a .332 batting average, 19 home runs, and 67 runs batted in.

The Dodgers will now face the Cardinals with a 27-17 road record. The Dodgers now lead the league with a .331 on-base percentage and stand second overall with 435 runs. As for the Cardinals, a 27-19 home record will do for today’s game.

However, St. Louis is still facing one of the best teams in the league. With a recent defeat, nothing indicates the Cardinals will be able to surpass the Dodgers tonight.